When did bricks start to have the LEGO Group text engraved on them?

Here's an example of a part (17836) that shows this text molded on the underside: 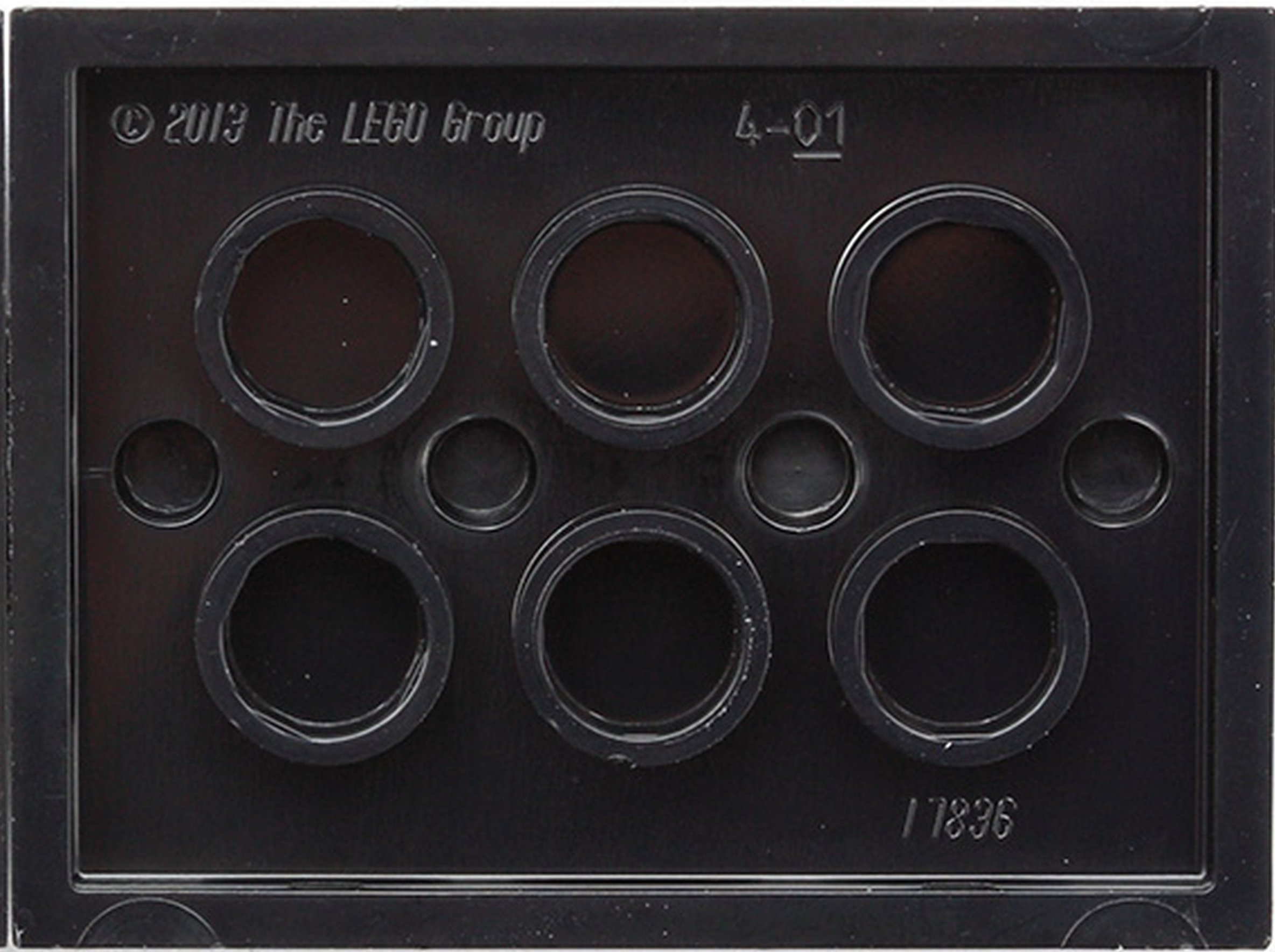 When did bricks start to have the LEGO Group text engraved on them?

And what was the first set to use these?

It appears that this text was introduced sometime around 2010.

It's hard to determine a definitive answer here, because not all new parts include this text (nor even the LEGO logo). This is likely often due to space constraints, but there may be other considerations as well.

The 8x16 tile from 2004 does not have this text despite being large enough: 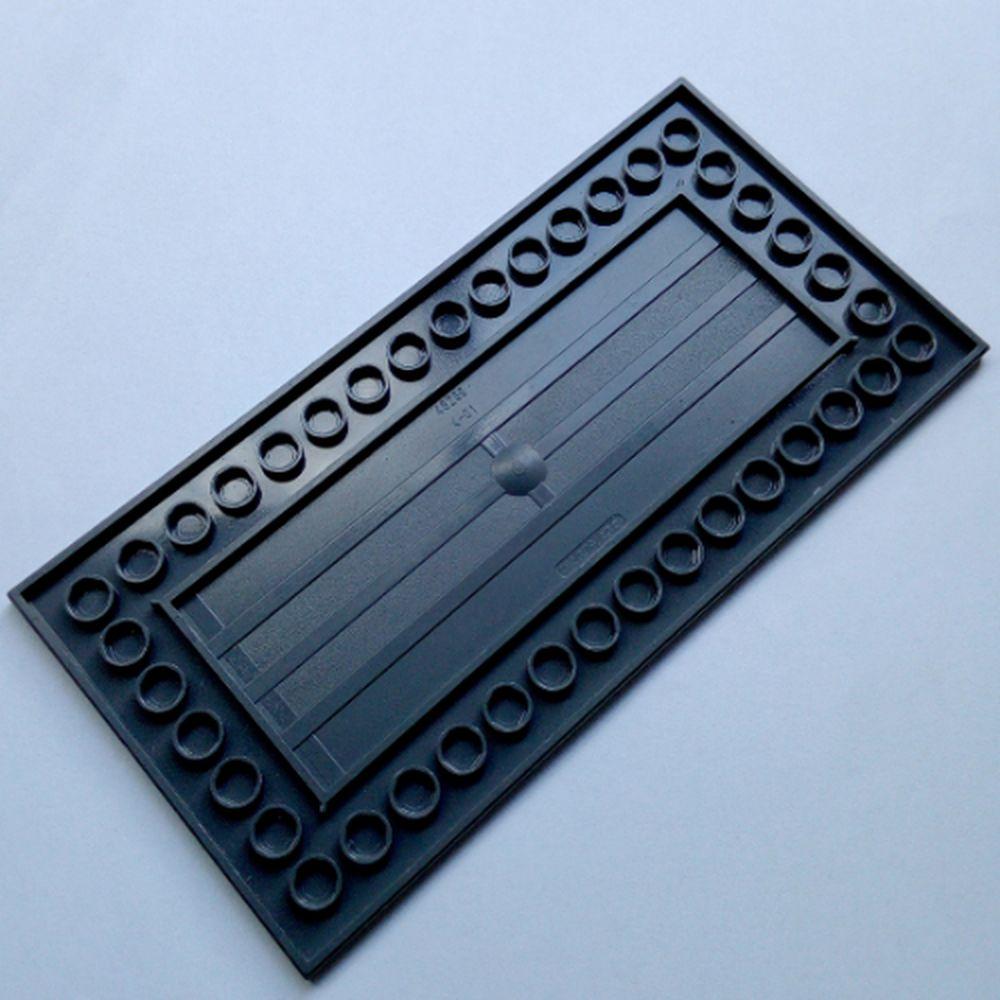 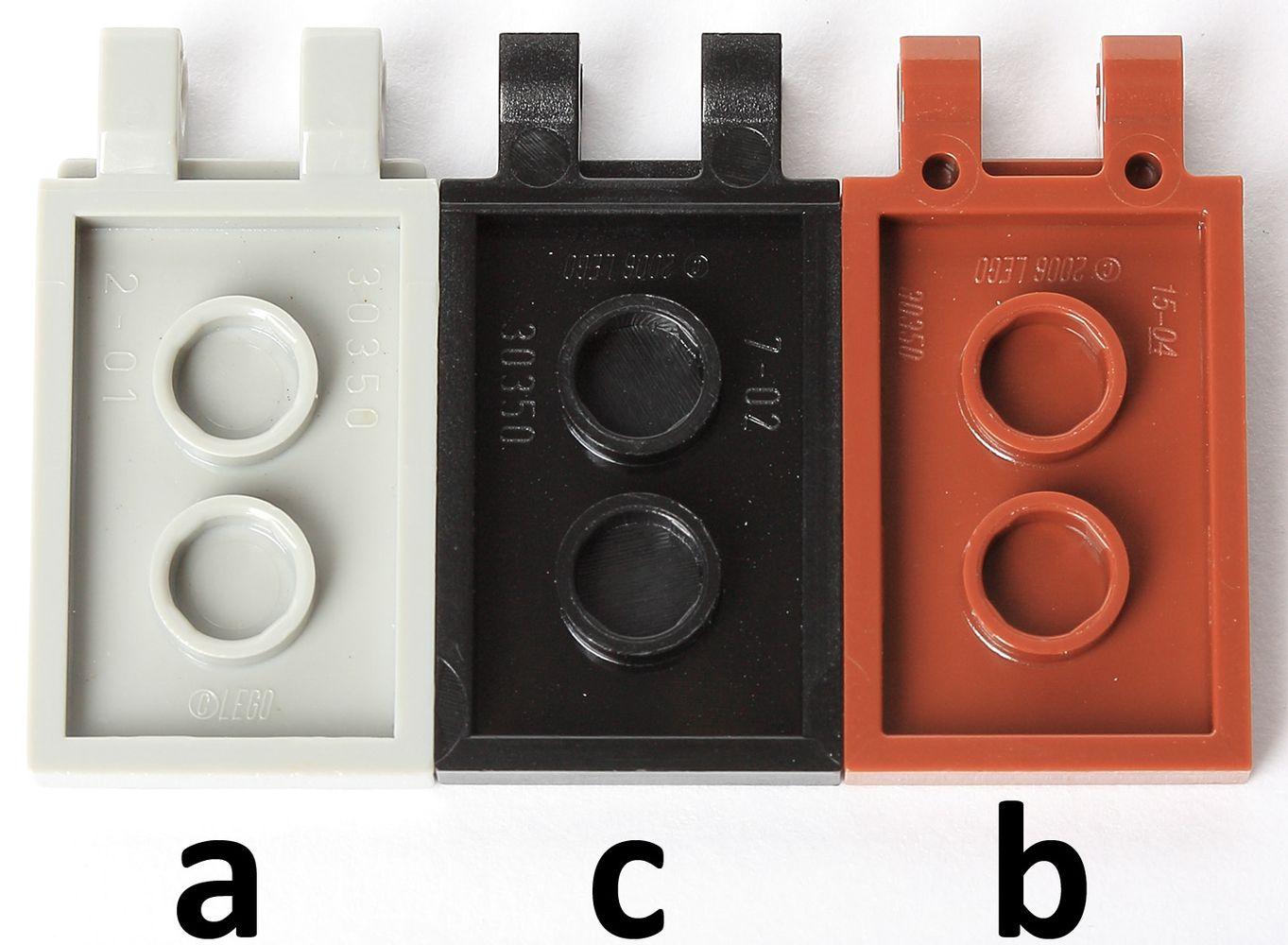 However, some variants of the 2x4 tile introduced in 2010 do have this: 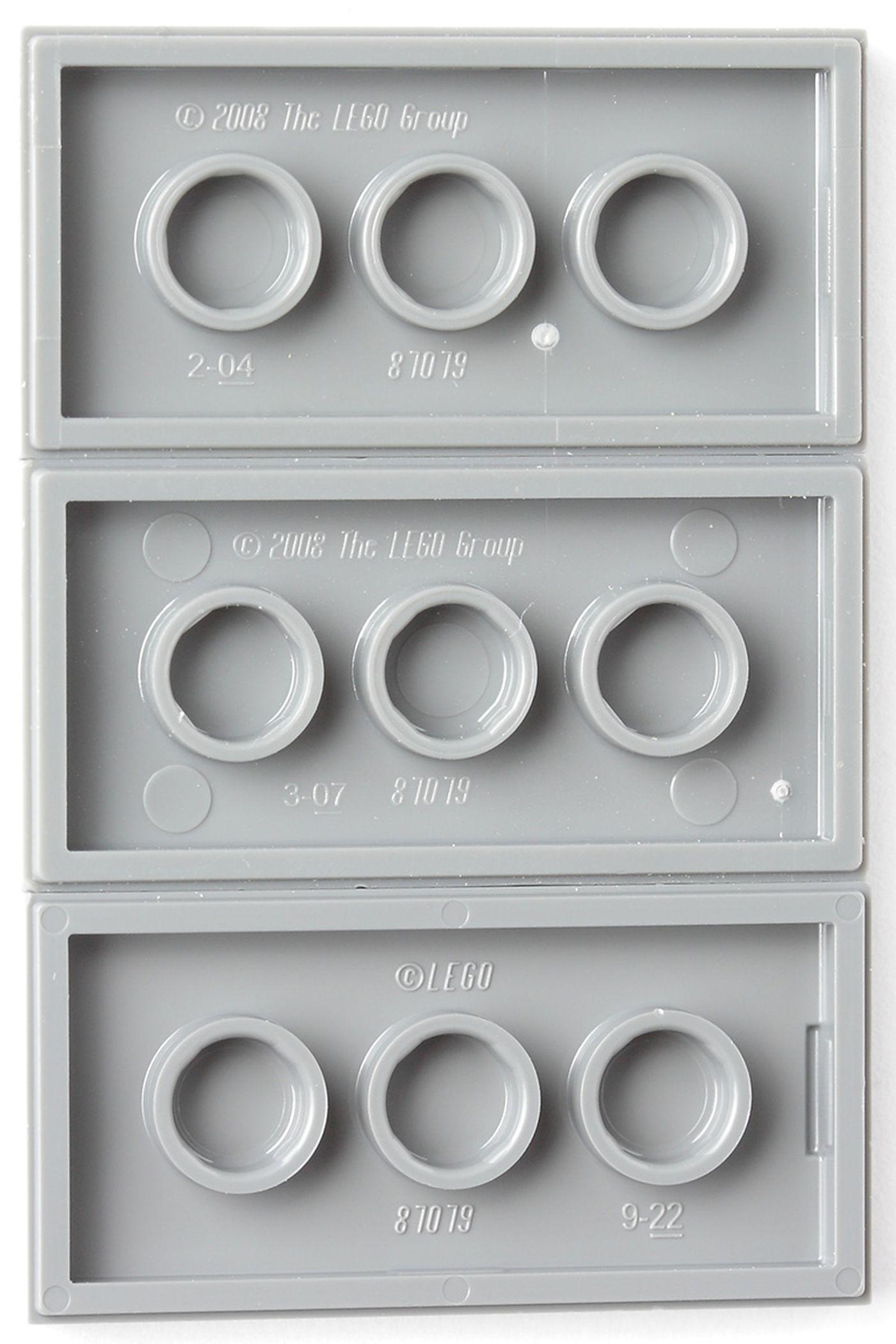 So it appears to have been added around this time. 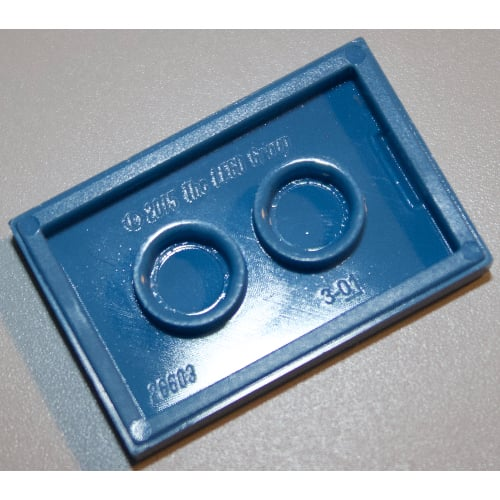 11
Which parts do not have the LEGO logo stamped on them?
24
Where and when did the straight block letter LEGO logo appear on brick studs?

16
Can anyone find a photo of the "LEGO bricks, not LEGOS" insert?
23
What was the first set produced by The LEGO Group?
24
Where and when did the straight block letter LEGO logo appear on brick studs?
20
How to tell the different ages of pieces?
7
Has TLG ever produced bricks without the LEGO branding?
4
Giant LEGOs--that aren't QUATROs?
8
What came first? Print or sticker?
26
What did Lego set instruction manuals look like in the past?
11
When did Lego stop putting small catalogs into boxes?