I recently discovered the unreleased "Seatron" theme as I was looking around for building ideas. After some searching, I also found the unreleased Europa theme which seems to be set in the 1700s and has elements of both Castle and Pirates.

Are there other unreleased or prototype themes and sets?

Brickipedia (A.K.A. lego.wikia.com) list unreleased sets and themes in the form of an article and category of articles. It does mention CYBOTS and Europa in addition to Seatron, although there is no guarantee that the list is complete. 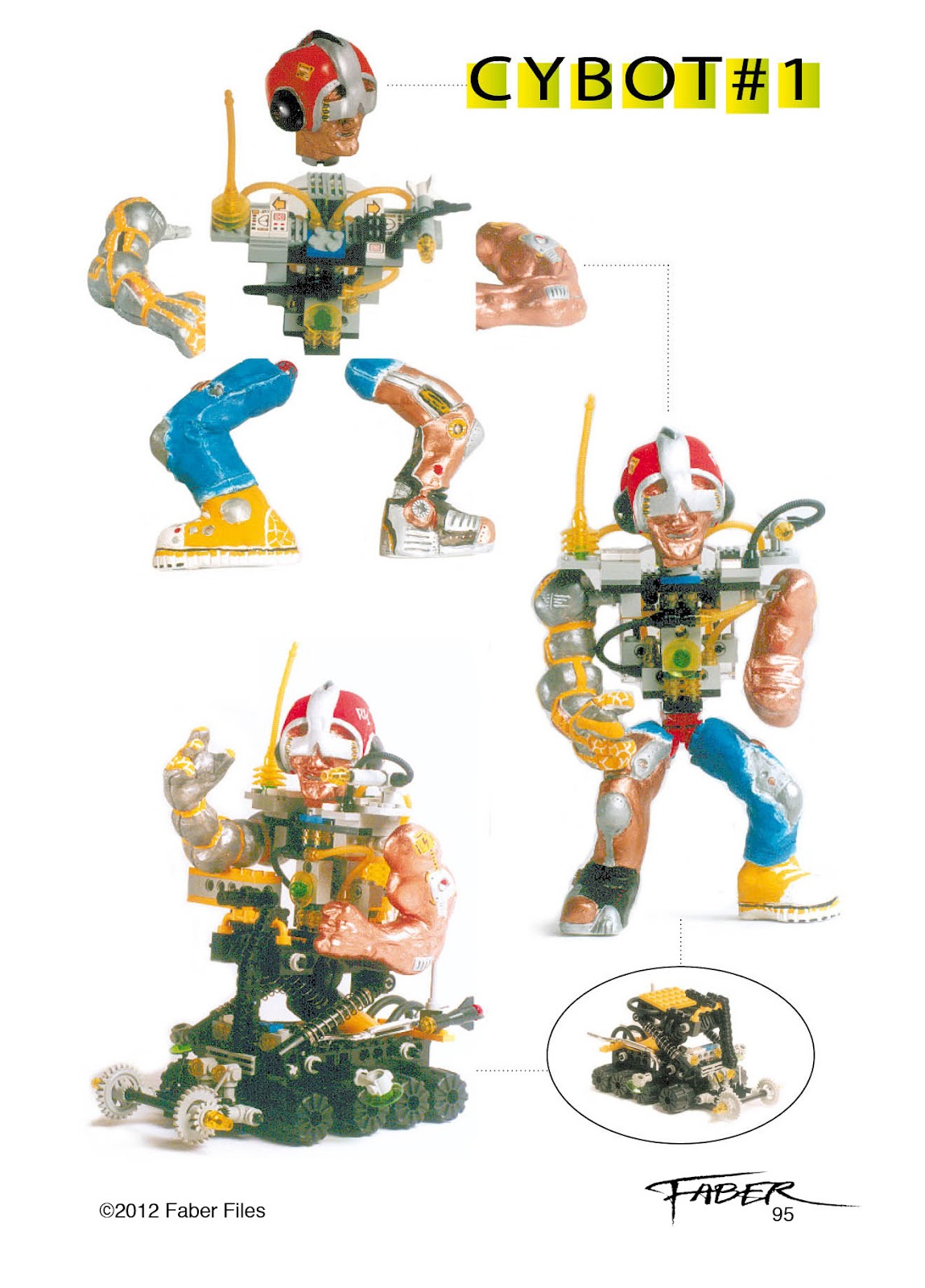 Contained action figures using both System and the first TECHNIC ball joint parts. Several prototype models were created but final versions were not made. This theme was made mainly to test the first LEGO ball joints, which would be later used three years later on the Slizer theme. 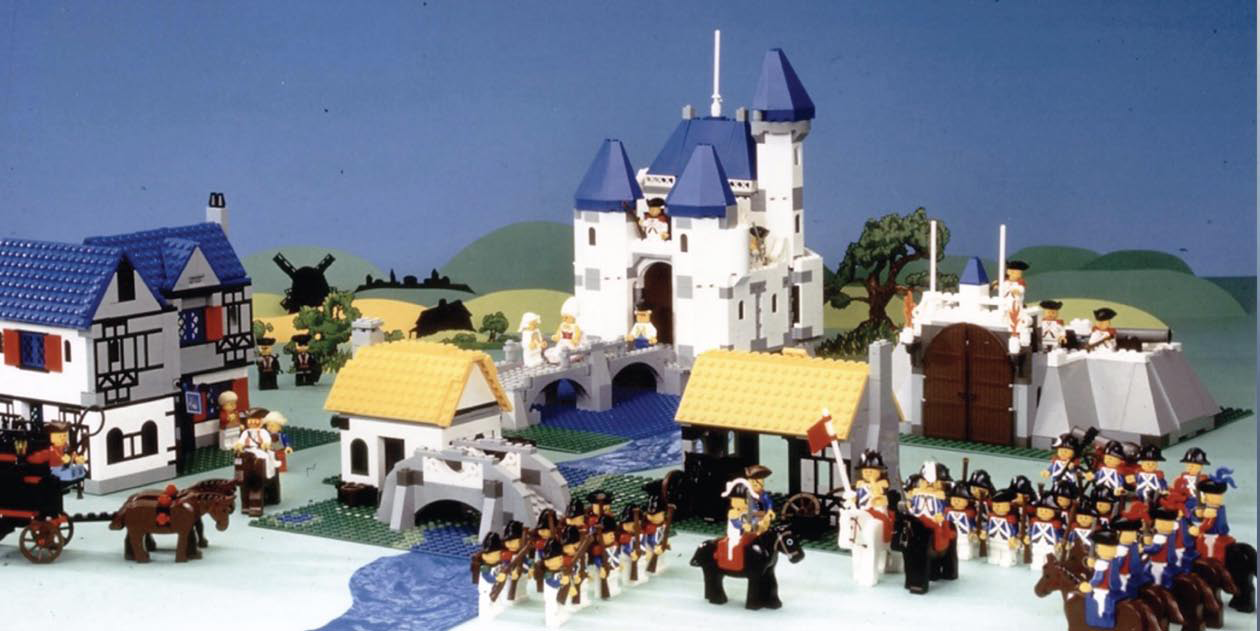 Set in the 18th century. The most likely reason that the theme wasn't released is that it was too close to both Castle and Pirates, both very similar themes. 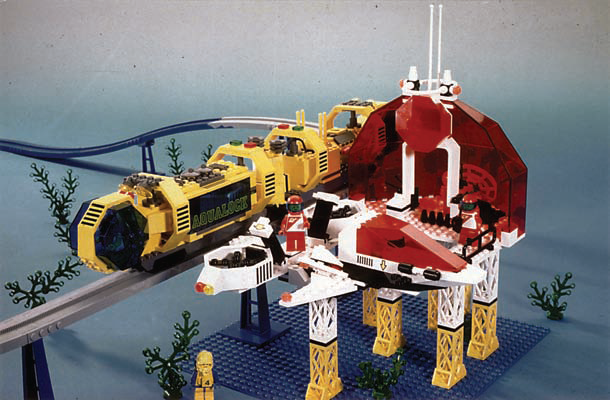 The theme would have been set on an alien planet, with underwater astronauts. Many new monorail parts and colours were made for this theme, but when Futuron's monorail failed to make money, development of Seatron stopped. 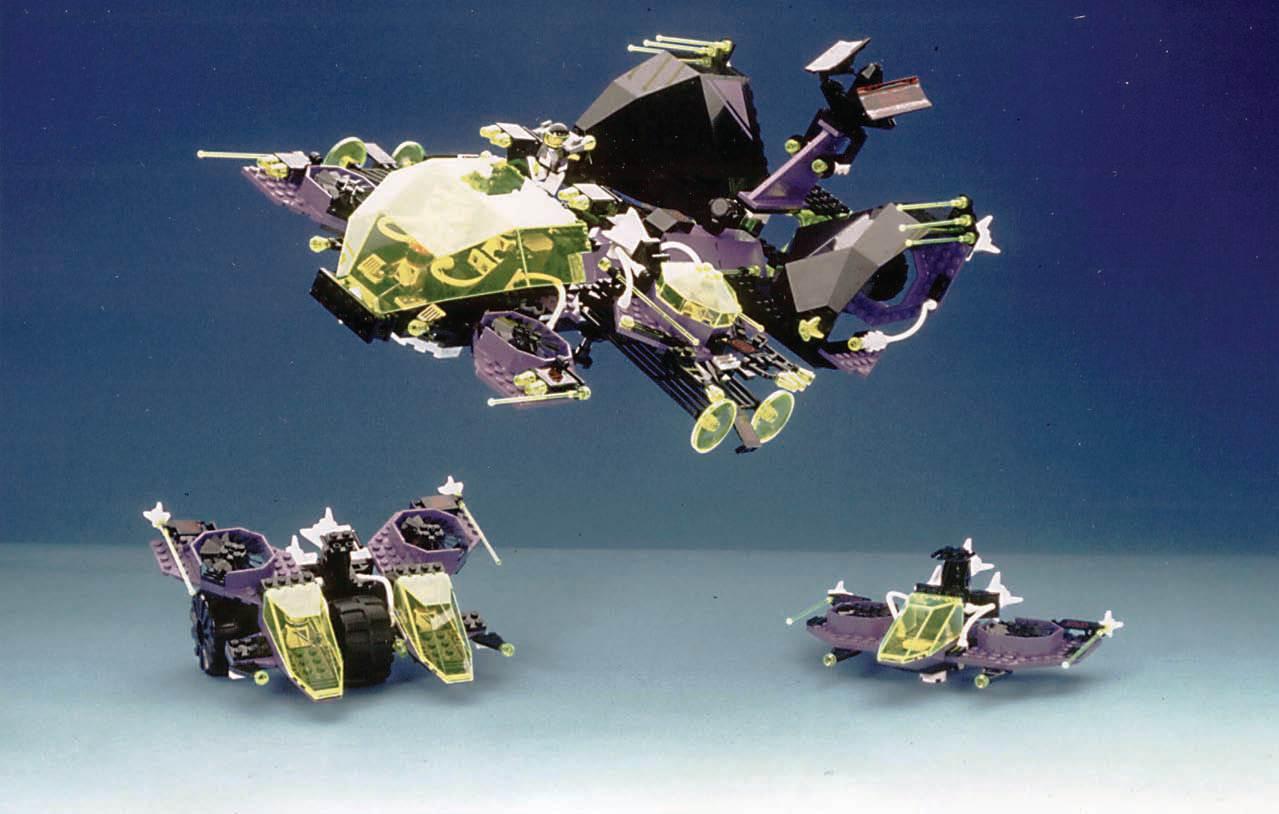 And another 1989 space prototype with a distinctive color scheme using both light and dark gray with trans-red elements (dark gray would have been a new color at the time): 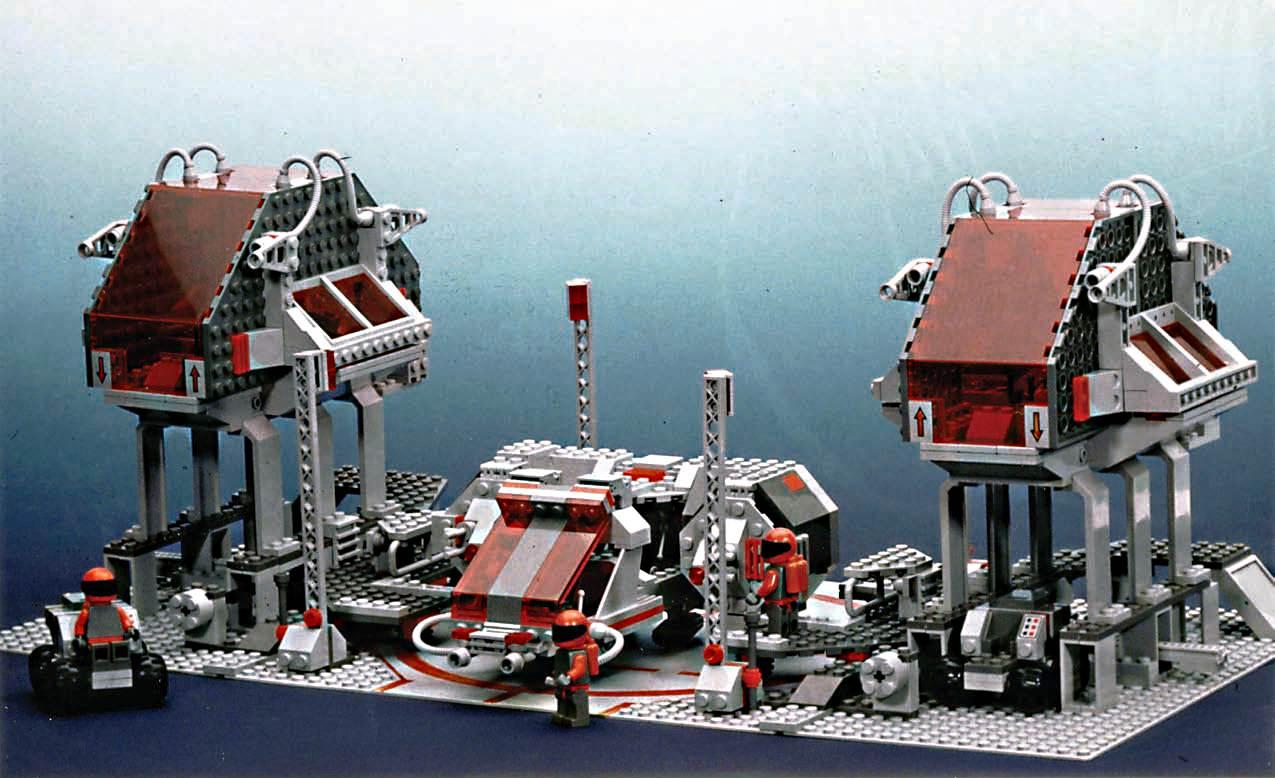 Brickipedia has a similar list for prototype sets and themes.

Not the answer you're looking for? Browse other questions tagged history theme or ask your own question.

4
What year did the minicon "micro BrickCon" first appear at "BrickCon"?
7
Significance of the switch from Legoland to Lego System?
12
Why was monorail offered the way it was?
13
Was there ever cadmium in LEGO bricks?
5
When was the pink brick released?
7
The controversy around clone brands
4
What happened to "LEGO Service"?
37
Why was LEGO reluctant to use additional colours for regular bricks in former times?
3
What went in the orange cylinders from Mars Mission?
9
When did Lego stop putting small catalogs into boxes?