What is different between the EV3 Home and Educational sets?

The newly announced LEGO Mindstorms EV3 sets for home and education have some differences, but it isn't clear to me what they are, specifically. It seems that have different sensors, perhaps different exotic pieces (like a remote or caster wheel) and possibly slightly different software. Granted, the sets have not been released, but, what do we know about that is different in the two sets?

Both sets include an EV3 intelligent brick. 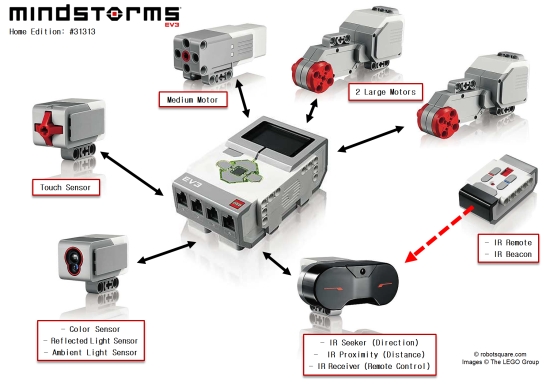 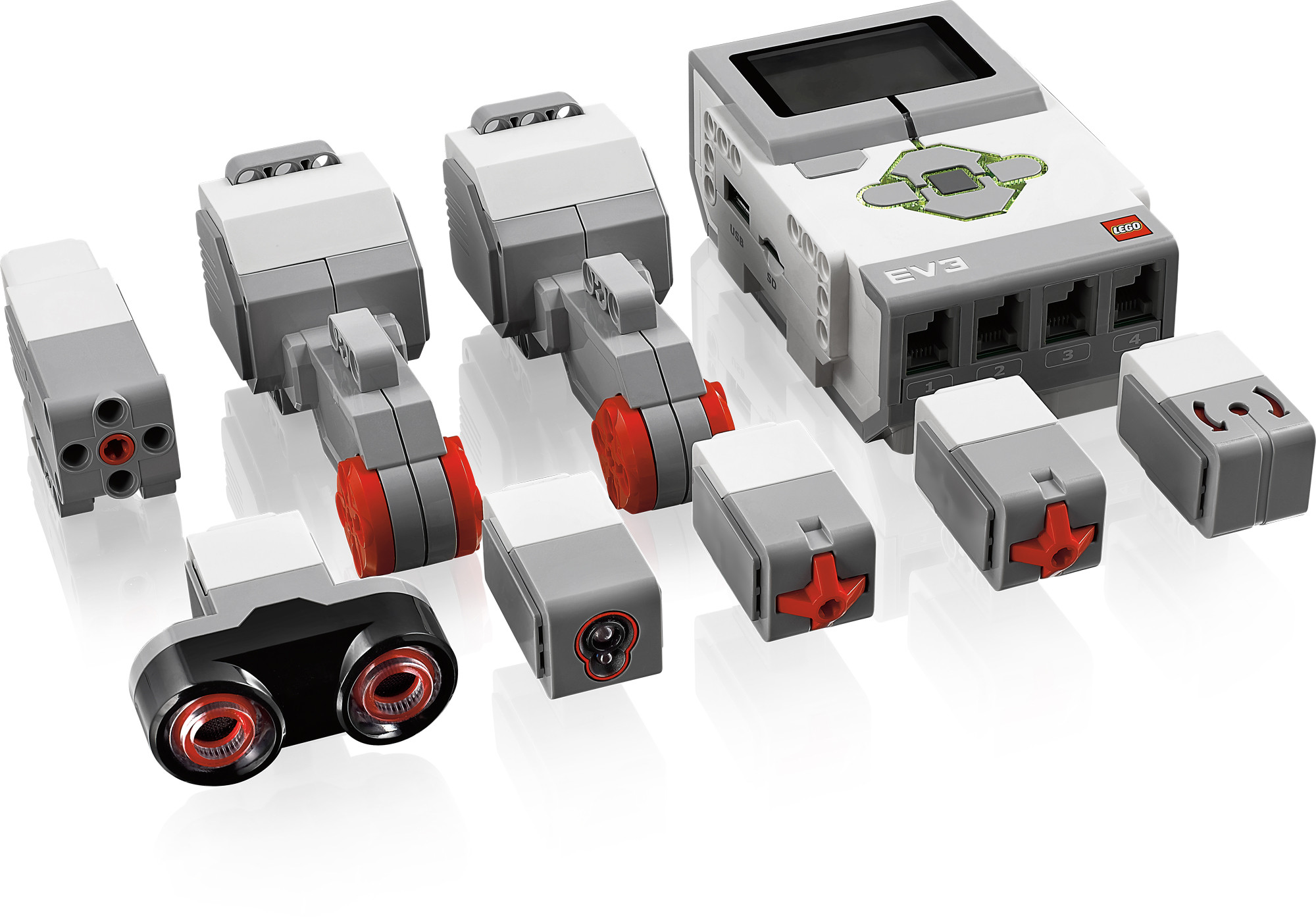 The software for the education version is sold separately to the core set. As well as the programming software, includes datalogging tools, and a firmware version that allows on-brick datalogging.

There is also a difference regarding sensor support: only the education version provide blocks to manage ultrasonic and gyro sensors included in that version. NXT temperature sensor and Energy meter are supported too. And of course, models being different between edu and retail versions, the building instructions that are included in the software are different.

Each edition includes different Technic bricks and instructions for different robots. You can find a list of those robots at the LEGO Mindstorms EV3 Comparison project, and product pictures on Robot Square.

The EV3 Expansion Set adds many Technic bricks for even more robots and is suitable as an upgrade for both sets. However, to build all robots officially published by LEGO for either set you need to buy additional parts in any case.

The LEGO Mindstorms EV3 Comparison project on GitHub lists all parts in a spread sheet, tells you which pieces are missing from "education + expansion" to "retail + expansion" and vice-versa, so you can find out which parts (numbers + names) to order in addition.

There are differences between EV3 Education and Home set including software, hardware and parts.

Some other direct links:

Not the answer you're looking for? Browse other questions tagged ev3 education or ask your own question.

7
No software with the EV3 robot?
4
EV3 Education Edition software license
3
Should I buy the retail or education version of Mindstroms EV3?

5
Can I buy an add on educational kit for my retail EV3?
3
Should I buy the retail or education version of Mindstroms EV3?
7
Can I change the firmware on a Retail EV3 Intelligent brick to the Educational version?
5
How can I use the EV3 educational firmware instead of the retail version?
6
What are the differences between NiMH and Alkaline batteries for the EV3?
1
Is it possible to change the language in the EV3 Education software?
2
Why do I not have the Brick Datalog app in the LEGO Mindstorms EV3 V1.10E firmware?
0
Bluetooth connection between an Android phone and EV3 brick?