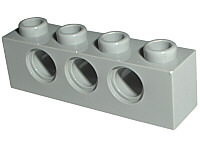 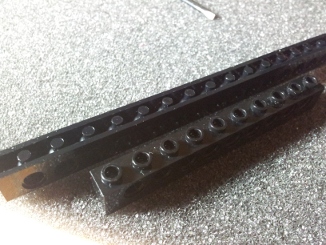 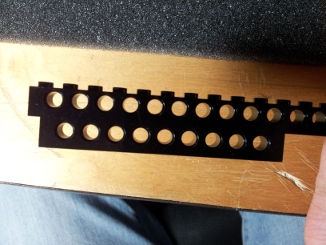 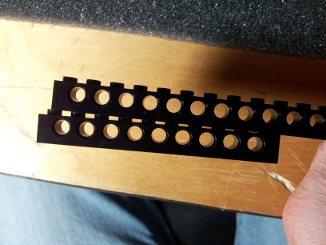 34
Why does LEGO now use studless technic designs?
10
Why are 2/3 height bricks with studs on the side 2 studs deep?
8
Why are Technic holes slightly smaller than studs?
2
When did LEGO have a groove in the center tube underneath?
6
Do all Technic bushes (3713) have the LEGO label on them?
13
Why did LEGO switch the direction of flag elements in 2008?
6
Why do technic bushings have a flat side and a wavy side?
7
Why do Technic beams have an odd number of holes?
4
Which parts have no-friction Technic axle holes?
2
What did LEGO bricks look like in the past?