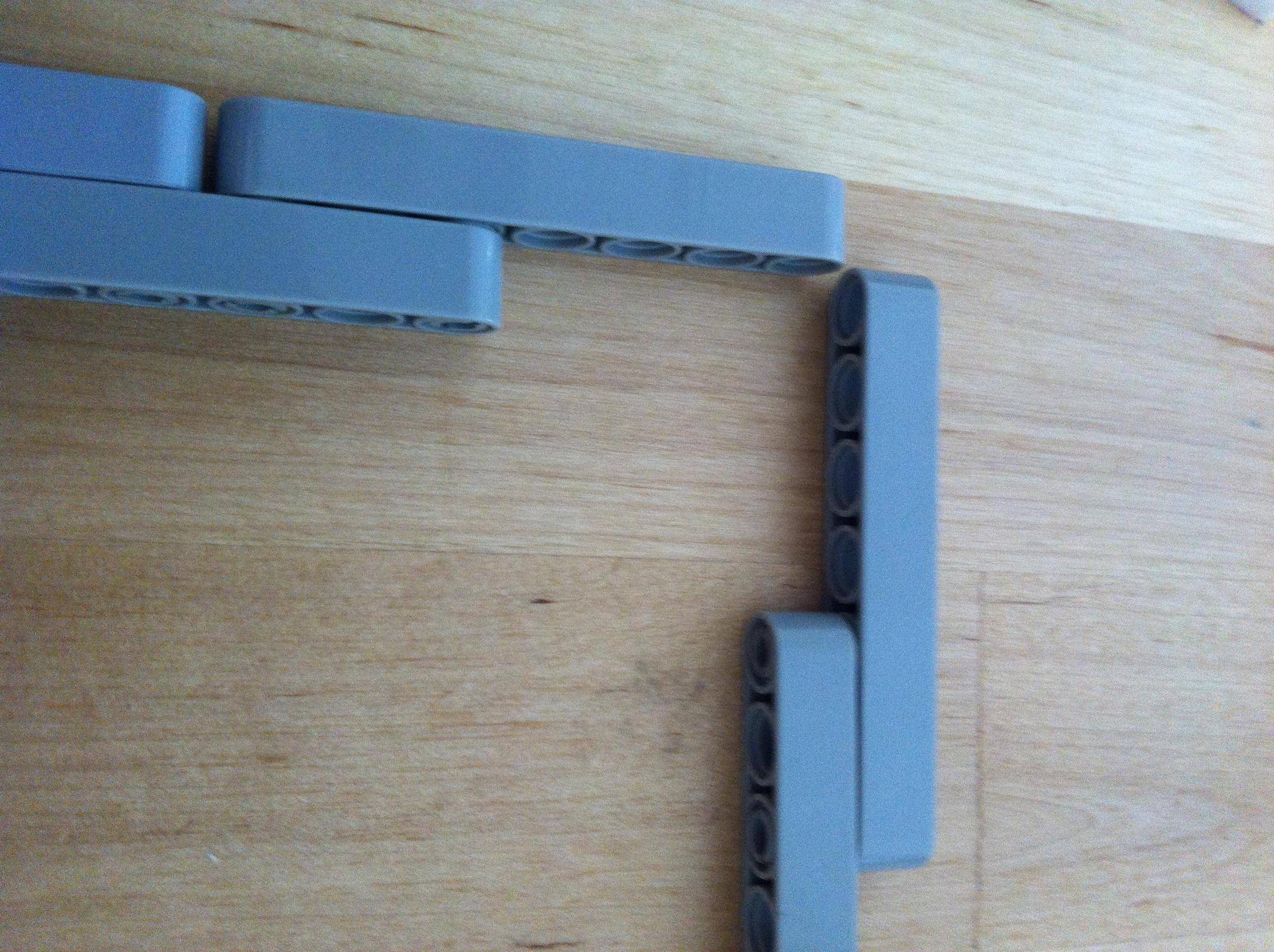 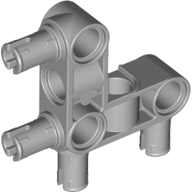 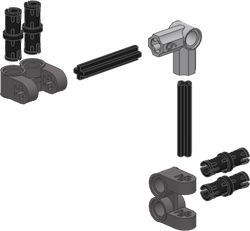 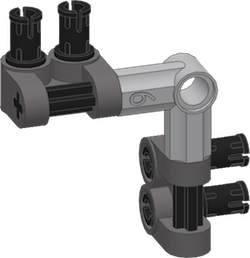 8
Firmly connect bricks in a triangle
35
Why does LEGO now use studless technic designs?
3
Suspension bridge building techniques
16
How can I make a precise one-way clutch using Technic elements?
9
What part(s) can I use to connect modules at a 90 degree angle?
4
What part(s) can I use to connect technic liftarms with modules?
5
Building technique for plate at near 45 degree angle
8
Has the building technique of Technic pins in a brick cylinder been used in an official set?
5
What does 18853 (Friends flower) connect to besides 37695 (Plant stem with 3 leaves) or 11609 (Friends accessories star)?
9
How can I build a Lego slope of this exact angle with ideally only legal techniques?