Is it possible to buy Lego Marvel Superheroes mini-figures separately?

I'm a fan of Marvel, and I find it pretty cool that LEGO is making sets and mini figures for Marvel. I personally wouldn't want to buy a whole set of blocks and characters, and I wouldn't want to buy multiple sets to get the characters I need, because I will end up having plural of the same minifigures, and end up spending more money for blocks and parts I don't really want.

All I really want are the following minifigures from the Avengers: Hawkeye, Ironman, Thor, Captain America, Black Widow, Hulk, and even Nick Fury.

LEGO typically does not sell individual minifigures from its licensed themes due to licensing restrictions. Often, another company has an exclusive license to produce action figures from a franchise, which means that LEGO is only allowed to sell building sets. These may contain figures, but there has to be a real buildable component. That's why we see "Battle packs" like this one in the Star Wars theme: 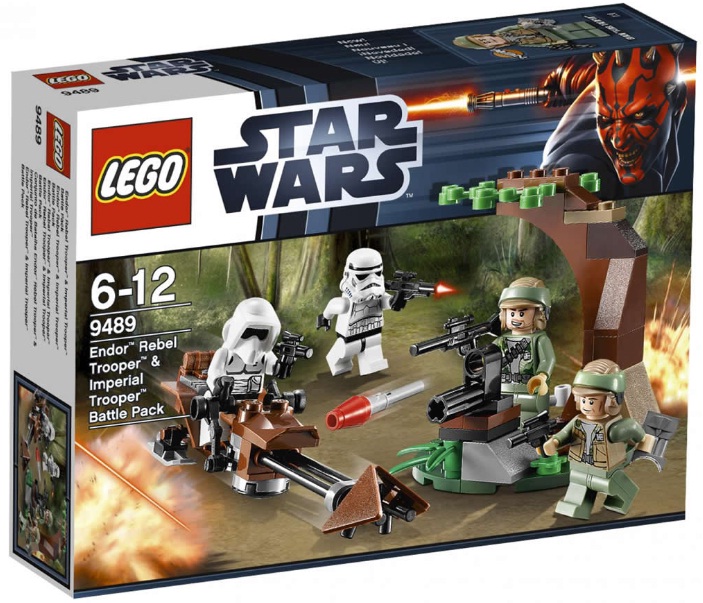 With that said, there is a strong secondary market for minifigs. You can often find the popular characters on eBay, Bricklink, or even Amazon. For the specific minifigs that you are interested in, you may want to check out the superheroes category on Bricklink.

I agree with @jncraton, licensed themes are typically restricted from selling minifigures on their own as that would conflict with action figure licenses. Some amount of construction must be included to make it a building set.

You have some options though. In addition to secondary markets like Bricklink and eBay, several Marvel Super Heroes minifigures have appeared in their own polybags, which is very nearly like just buying the minifig. 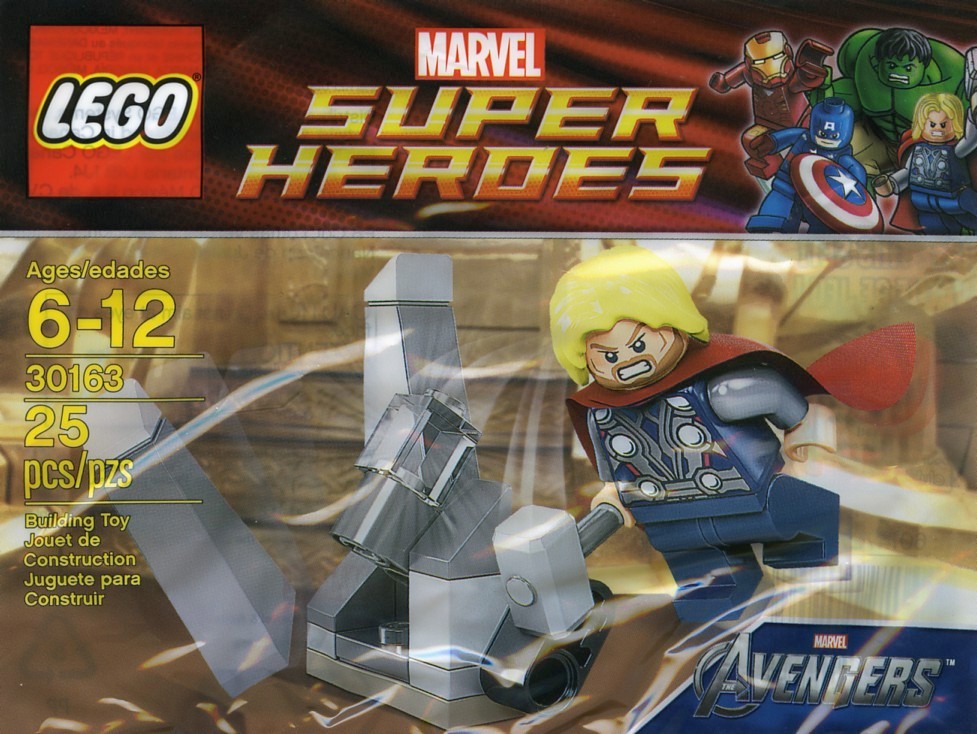 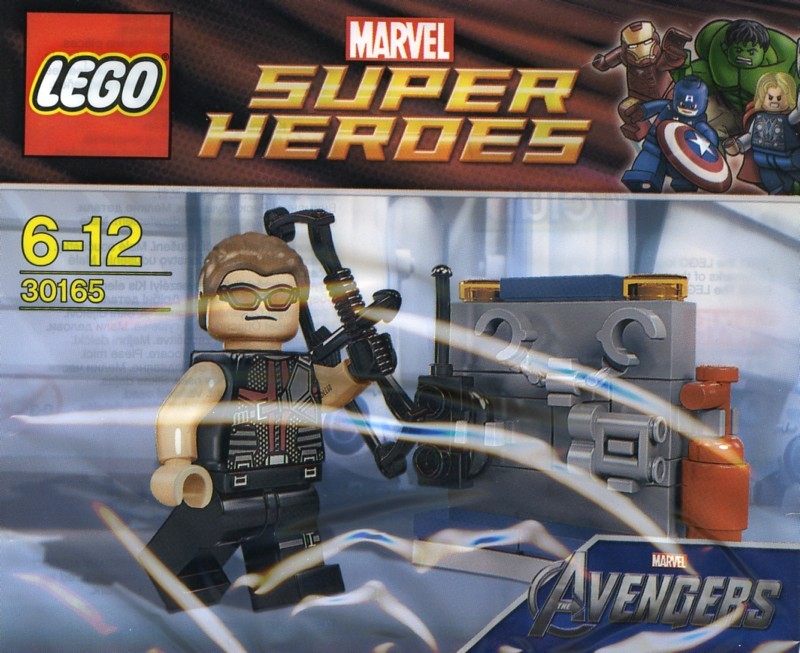 On the other hand, TLG has been making a habit of producing some figures as exclusive items in small quantities, and handing them out at places like Comic-Con. If you really wanted one of those figures, be prepared to pay handsomely.

Of course, some figures will only be available in certain sets, so secondary markets are your only option if you don't want that set.

If you buy the set that has the figures you want, then sell what you don't want you end up getting the figures for free. As an example, LEGO 76000 Arctic Batman, RRP £20 but when on sale £13. Say you only want Aqua Man, you could sell Batman, Mr Freeze and the bat boat easily for a fiver each, even after fees you now have Aquaman for free....

LEGO doesn't currently sell the figures on their own, unless as a previous user suggested you buy a poly bag which still isn't the figure on its own. Have you seen a website called firestartoys.com ? you can buy individual minifigure parts such as arms let alone complete figures.

Not the answer you're looking for? Browse other questions tagged minifigures lego-store or ask your own question.

18
Are the LEGO Friends Mini-dolls compatible with Minifigures?
19
Is there a site with the (previous) monthly LEGO Store mini-build instructions?
6
What kind of Lego-compatible figures are these?
15
What are the tiny, single-peg, statuette figures from the SHIELD Helicarrier called?
1
Lego Batman Figures In Picture Unknown? Please Help
1
What are these mini figures?
4
Selling sets on eBay - should I buy missing bricks and figures to complete a set?
5
What did I buy? non-Lego minifigures, in green