What is the bley (blay) color?

I keep reading on various lego web sites about an elusive brick color called "bley" or "blay". What is it and what is the story behind this?

Around 2004 (if I remember correctly) LEGO changed the grey and dark grey colors. The colors before the change were the original grey colors which were in use from their introduction. They were somewhat warmer than the colors today, which was perceived as looking faded, though it had nothing to do with aging. Part of the problem was that the competition (Megabloks) was using more blueish greys, which made the LEGO greys look old.

The newer colors have a colder, blueish tone, and were widely disliked in the AFOL community, because most of the time they look awful if used together with the existing old grey pieces. Depending on the lighting it can also be quite hard to tell old and new greys apart.

Hence the term "bley" is used as a name for the new blueish grey. 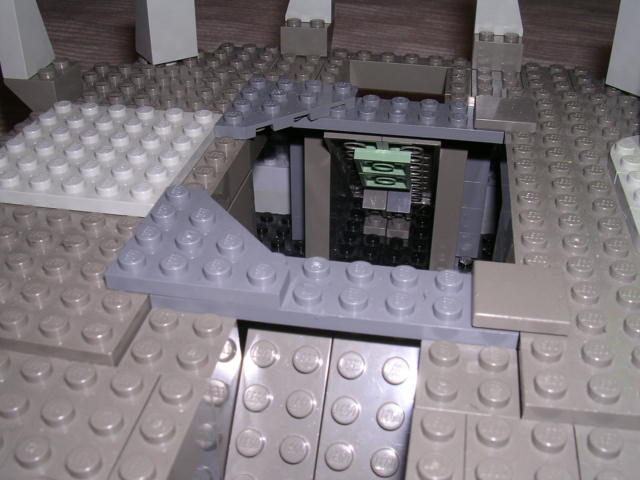 At some point, LEGO changed three of its staple colors: light gray, dark gray and brown. This was but the latest on a long series of traumatic changes imposed by the Danish company, and some fans couldn't stand it any more.

While some vowed to never touch LEGO again and some didn't really care, the vast majority, who knew they couldn't fight their addiction if they wanted, decided for a more half-hearted protest approach that consisted of amalgaming "blue" and "grey" to name the new colors "bley". They hoped to show LEGO how much the new color induced nausea to them, but eventually grew accustomed to it. And it's not like they had a choice anyway.

5
Why did the dark grey color of bricks change?
15
What was the shortest-lived color?
7
Built part of LEGO set - reds and greys and blacks and a computer screen
10
Looking for piece name with 3 small bars, adjoined to each other, and 2 larger circles on the side
4
Color Specific inventory list
1
Different shades of the same color

36
What is an Erling brick?
13
Does the basic 2 x 4 brick have a common nickname?
13
What does DTC stand for?
9
Colouring bricks with the sun
13
What LEGO brick is available in the most colors?
4
Color Chart Rosetta Stone
8
What is Rebuild The World?
15
What was the shortest-lived color?