I'm interested in keeping large numbers of versatile parts while selling off parts that tend to serve a single purpose. I'm hoping to find example part assortments (not necessarily official sets) that are most useful for MOCs and rebuilding.

To explain what I mean, here are two example sets. The first is the new Architecture Studio set: 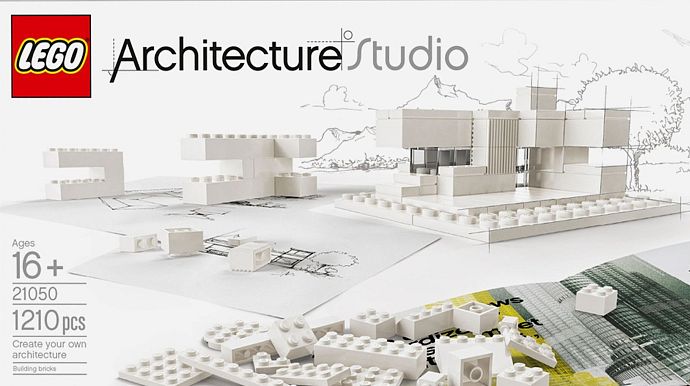 The second is the Hobby Train set from 2007: 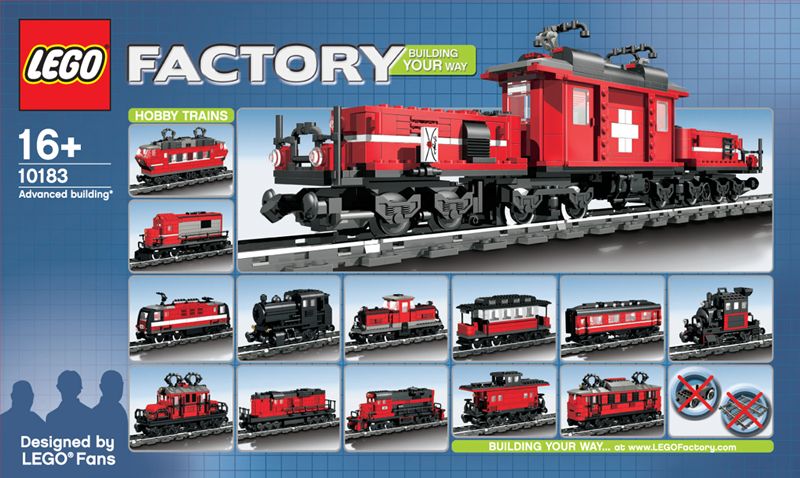 These both contain a good mix of pieces that can be reused in all sorts of models. Are there other sets, parts packs, or lists that provide a good platform for creative building?

It very much depends on how and what you like to build so personal recommendations are difficult. As you're new-ish to MOCing it may take some time to figure out what pieces you like the most.

That said, I'll offer a suggestion - I find 10230 Mini Modulars and interesting range of small pieces in various colours incuding some rare ones. Check out the inventory to see if it appeals to you too. I'd also suggest looking at the Creator sets in general.

Not the answer you're looking for? Browse other questions tagged building sets or ask your own question.

15
Is there a Technique or Algorithm for Building Spheres?
2
Are 10682 “Creative Suitcase” and 10695 “Creative Building Box” compatible?
6
Tips for getting enough bricks to make a MOC with unified style
2
Which LEGO set is best suited to build robots?
2
What to do with a 25K pc collection?
5
Building technique for plate at near 45 degree angle
5
Building advice for “hunched” mech lower torso design?
1
Looking for sets with lots of printed parts or other special parts to use as components for my city
10
All-purpose Technic set?
1
Comparing LEGO® MINDSTORMS® Education EV3 Core Set with LEGO MINDSTORMS EV3 Toy Robot Building Kit - 31313