Has TLG ever produced bricks without the LEGO branding?

Has LEGO ever produced bricks without the LEGO brand name on the parts, the packaging or both?

I'm already aware of the following:

Were there any others?

The Automatic Binding Bricks were first sold in Denmark in 1949. They were sold both in boxed sets and also loose in special wooden cases at retail stores. During the first year of production, neither the bricks nor the packaging had the LEGO name or logo. Beginning in 1950 the name LEGO was molded into the underside of the bricks, however the original molds without the name were still in use, so "nameless" bricks continued to be sold.

The first boxed sets did not have the LEGO name or logo. 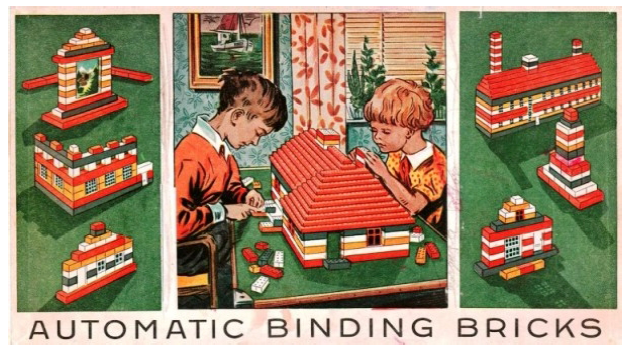 Beginning in 1952, the boxes were marked LEGO Mursten (Mursten means "bricks"). Beginning in 1953, the Automatic Binding Bricks name was dropped and replaced with LEGO Mursten. The bricks were the same, only the name had changed. 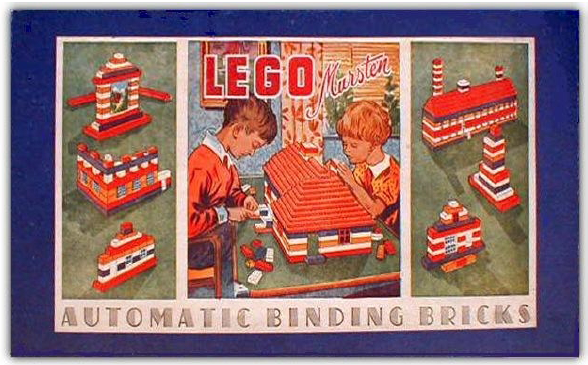 In 1955, LEGO produced some 1:87 scale trucks as promotional items used by Esso dealers in Europe. These trucks were marked with the LEGO name on the underside, but were packaged in boxes that had only Esso branding and no LEGO logo or name. 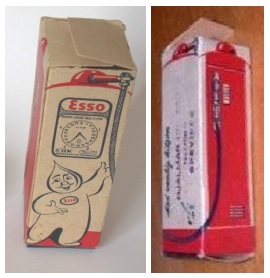 Many modern LEGO pieces are produced without any LEGO logo or name. These are usually small pieces that have no studs or an interior surface large enough to hold the name or logo. Hollow-stud pieces such as the 1x1 round brick are not marked, for example. Neither are Technic lift arms and beams.

In addition to the answer posted by 62Bricks, I've been able to find other types of brick that are licensed by LEGO, but which are not branded as such:

Bayer is a German chemical and pharmaceutical company with whom TLG has had a close working relationship over the years. Bayer has produced a number of test bricks for LEGO to test clutch (sticking-power) between bricks, new colours and new plastics. Some of these bricks have the usual "LEGO" branding on the studs, whereas others are unbranded, have a single letter on the studs instead - a letter which indicates the clutch strength of the brick.

An article on The Brick Blogger has more details on these bricks.

Back in the 1970s, TLG licensed a Japanese company called Fujisho Co. to make LEGO type sets for the Japanese market, which were in many ways similar to the Italian Minitalia sets. The packaging and instructions carried the OLO brand name, and the bricks themselves had a "backwards K" logo on the studs. Parts packs were advertised for use with OLO, and these were regular LEGO bricks.

For more information, see this post on Eurobricks, and this series of slides about 1970-78 LEGO OLO sales in Japan.

1x1 round bricks (the ones without the studs) have historically not had Lego molded anywhere on them; but I have now seen ones which have it molded right where you can see it, on the bottom lip. 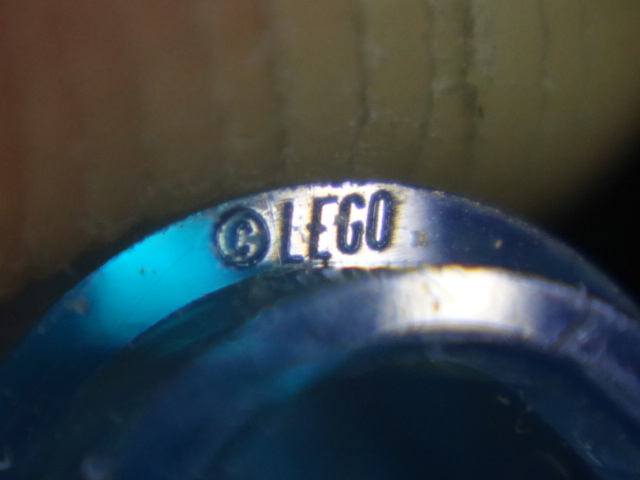 34
How has the basic brick changed over the years?
11
How many different types of Lego bricks have been produced?
23
What was the first set produced by The LEGO Group?
24
Where and when did the straight block letter LEGO logo appear on brick studs?
8
Did LEGO ever make bricks without the LEGO logo?
13
Was there ever cadmium in LEGO bricks?
7
The controversy around clone brands
9
What Lego set has the most unique colours?
37
Why was LEGO reluctant to use additional colours for regular bricks in former times?
14
How were these building instructions from the 1970s produced?