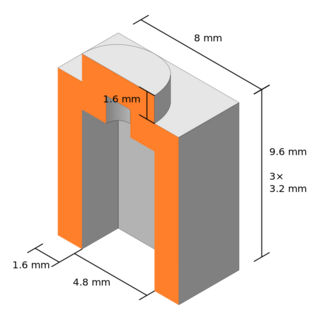 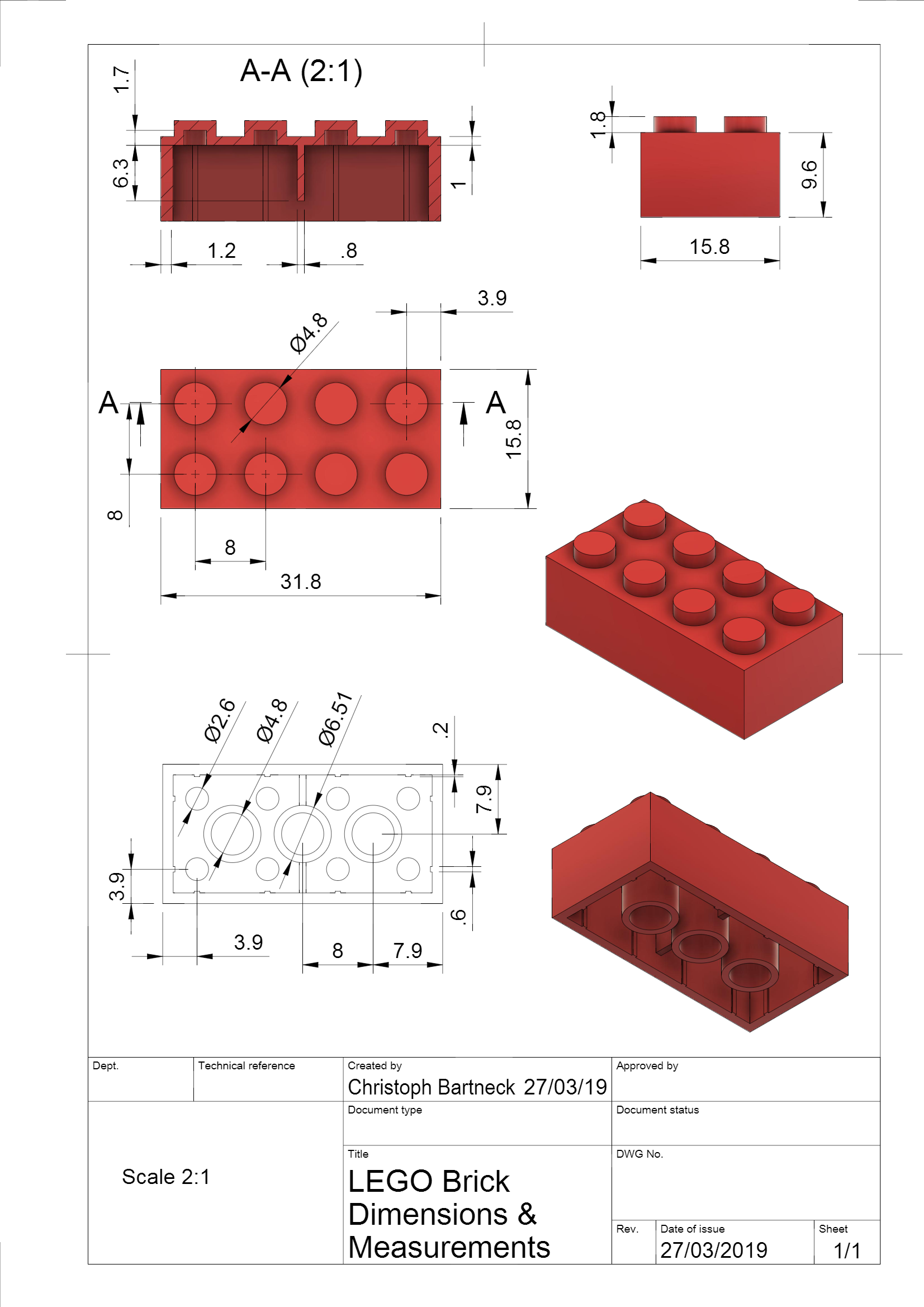 These photos of side-by-side 2x4 bricks may be able to explain why people disagree as to the height of a Lego stud: 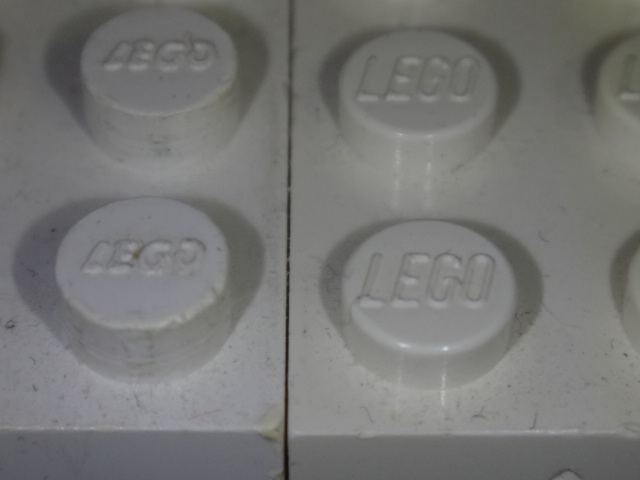 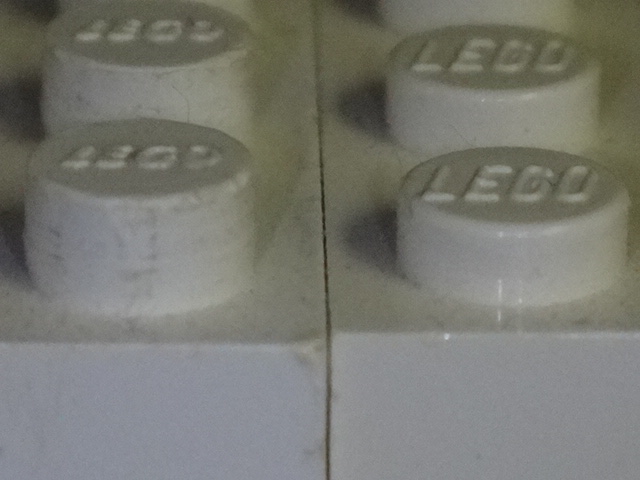 0
What is the wall thickness of a lego brick?
9
6x6x6 cube with smooth plates on bottom?
10
What is the purpose of this plate with door rail?
16
Is there an official LEGO terminology for the features of basic pieces?
19
What are the exact dimensions of a DUPLO brick?
24
What are LDUs and how do they relate to LEGO bricks?
16
Under what conditions are the LEGO boardgame dice unfair, and by how much?
8
Round Plate 1x1 Dimension
7
What is LEGO terminology for measurement of normal bricks and common scales?
9
Can anyone explain the transformation information within a Lego Digital Designer LXF file?
See more linked questions

20
How to make a 1 ldu offset?
19
What are the exact dimensions of a DUPLO brick?
9
Are there more studs or "antistuds"?
10
Why are 2/3 height bricks with studs on the side 2 studs deep?
4
LEGO stormtrooper pauldron dimensions
7
Are there bricks sized between LEGO (classic) and DUPLO?
12
What LEGO brick is available in the most colors?
9
Are these round black 1x1 pieces LEGO?
6
What is the longest 1×x brick ever released?
6
1/3 of 4 studs wide possible?