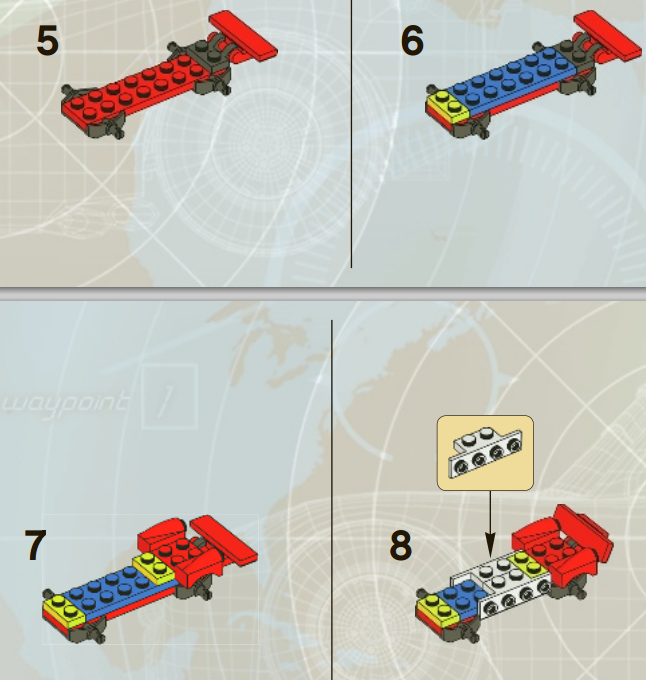 4
Why do hidden Lego pieces have different colours?
4
How does LEGO decide the color of internal set pieces?
3
Why the use of different colors for the inner bricks?
11
Why do some LEGO City vehicles have tiles in their chassis?
4
Is there any reason behind fancy bricks in invisible places?

25
Why do some minifigs have yellow heads and some are flesh colored?
18
Why are there "unique" characters in many sets?
11
Emmet's couch model in official sets different than the movie?
3
Why are some of the supports on bottom of a lego piece hollow, and other are solid?
38
Why was LEGO reluctant to use additional colours for regular bricks in former times?
7
Some of these Blues are not like the other Blues
2
Which 2018-2020 sets are good for roof parts?
2
Why are the modified 1x2 plates with tow ball (socket) only available in light- or dark bluish gray?