I'm pretty sure the LEGO figure on the right is the daughter from a 1977 set Nurse and Child. But what about this style of jumbo minifig on the left with arms and legs that bend? When was that from? It might be from a LEGO Basic set? What different styles of minifigs has LEGO produced over the years? 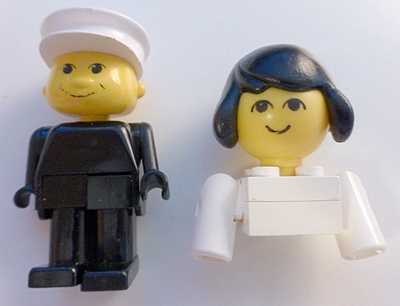 The figure on the left is generally referred to as a Fabuland figure, although I believe that the entire Fabuland line actually featured animals. There were a few basic sets released in the 80s that included human Fabuland-style figures. That one is probably from this fire engine: 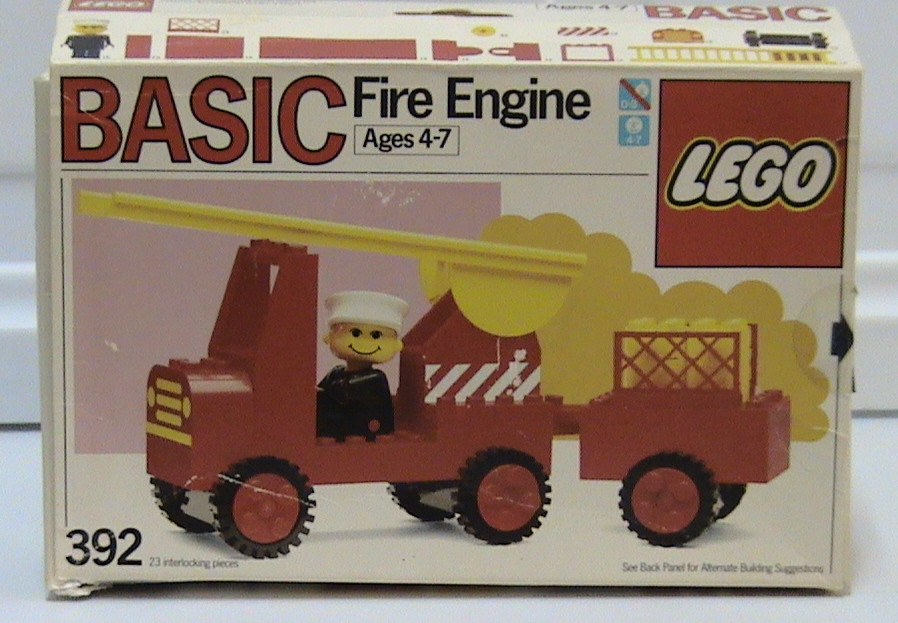 Before the introduction of the Minifig in 1978, there was the Maxifig that you noted in your question: 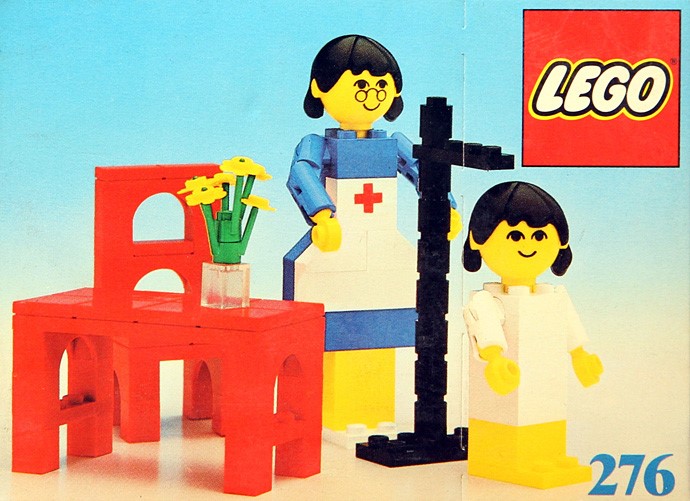 The precursor to the modern minifig was added in 1975: 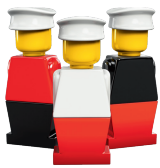 LEGO released a history of the minifig that you might find interesting.

In addition to the traditional minifig, you may also come across Technic figures which were around for a time.

There were also the Creator figures that were only around briefly in the early 2000s:

Not the answer you're looking for? Browse other questions tagged piece-information minifigures part-identification or ask your own question.

15
What is piece 4211642 from 10179 - UCE Millenium Falcon?
13
Are these trees LEGO parts?
21
Repairing Lego minifigure torso cracks/damage
4
Common, practical use for this piece
1
Minifigure Torso Cracks
6
Help to identify a unique minifig head
4
Are Bandai "Figmes" compatible with LEGO?
9
What is this grey LEGO light and sound element with neon green attachments?
20
Are all of these police minifigs from LEGO?
17
Have I got a mystery croissant lurking in my Lego collection?