Emmet's couch model in official sets different than the movie?

Lego's official building instructions for The Sea Cow set include building instructions for building Emmet's couch from The Lego Movie. Are there differences between this model and the one actually featured in the movie? The one in this set looks different to me. Like, for example, this set has studs on some of the cushions to help minifigures stay seated, but in the movie the couch didn't have studs. Are there other differences as well? Any really major ones? 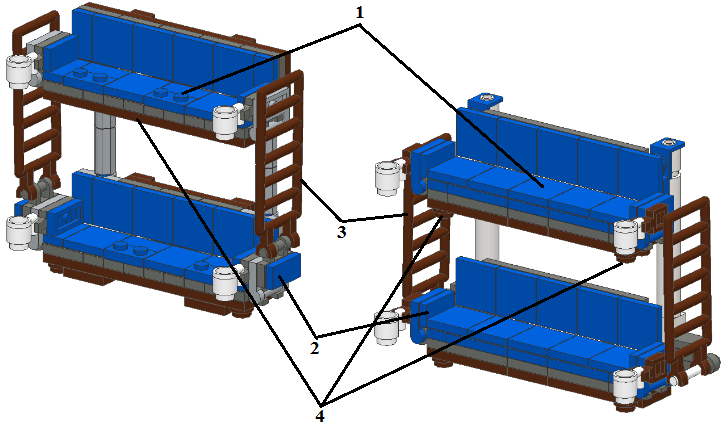 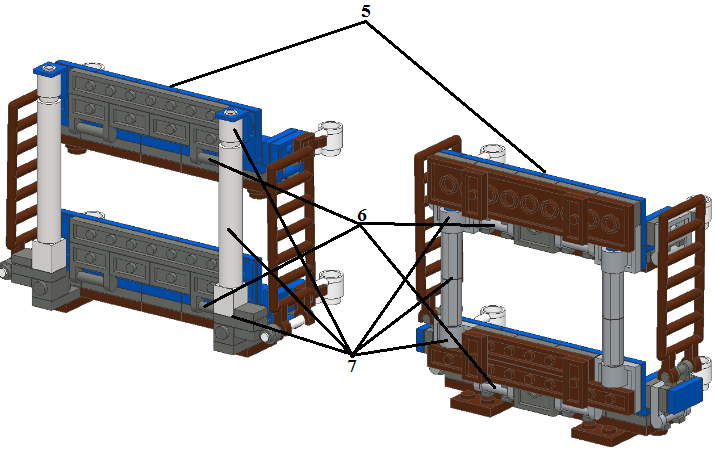 You can get this as its own set now: 70818 Double-Decker Couch which includes enough minifigs to fill it up too. 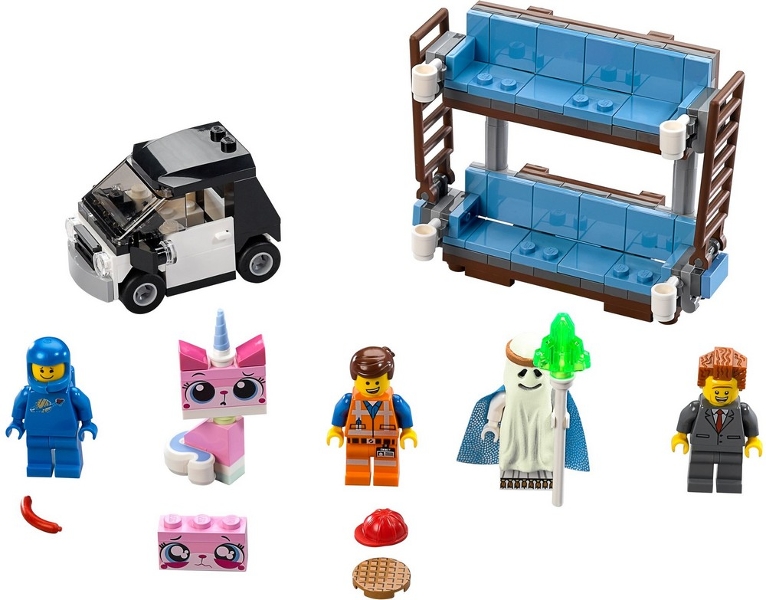 We built this set before seeing the movie and puzzled over what it could mean. It appears very similar to the design in the The Sea Cow and HaydenStudios' excellent rendition.

Not the answer you're looking for? Browse other questions tagged sets the-lego-movie or ask your own question.

13
Which sets currently contain pneumatic LEGO equipment?
18
Why are there "unique" characters in many sets?
9
Older sets in The Lego Movie?
18
What software was used to create the LEGO Movie?
6
What is included in set #7155?
9
Late 1970s hospital and helicopter building brick set
4
Is there a software which finds alternate models for owned sets?
7
Will the Duplo train track extension set 10872 work with Duplo train set 2700?
14
How to connect fire to Lord Business' Coffee Mugs?
5
Is there any way of knowing how many bags came with a set?