Why are 2/3 height bricks with studs on the side 2 studs deep? 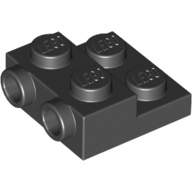 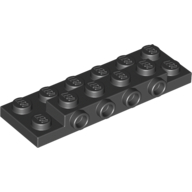 If you haven't seen them before, these are functionally somewhat similar to an Erling brick used on its side. I'm curious why these bricks seem to be larger than they need to be. It seems to me that these could fit in more places and be more useful if they were 1x2 and 1x4 respectively. Something like a 1 plate shorter version of 11211 and 30414: 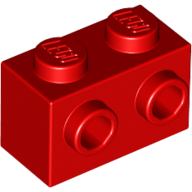 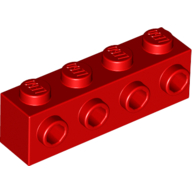 Does the extra plate surrounding these parts create new ways that they can be used? Was mold design a factor in creating these parts the way they are?

In the case of 87609, the piece was first used in 2010 as part of the grill/bumper assembly for vehicles that were the standard 6 studs wide. Its length would appear to be a result of its original purpose. Its width also allows for attaching two rows of detail: 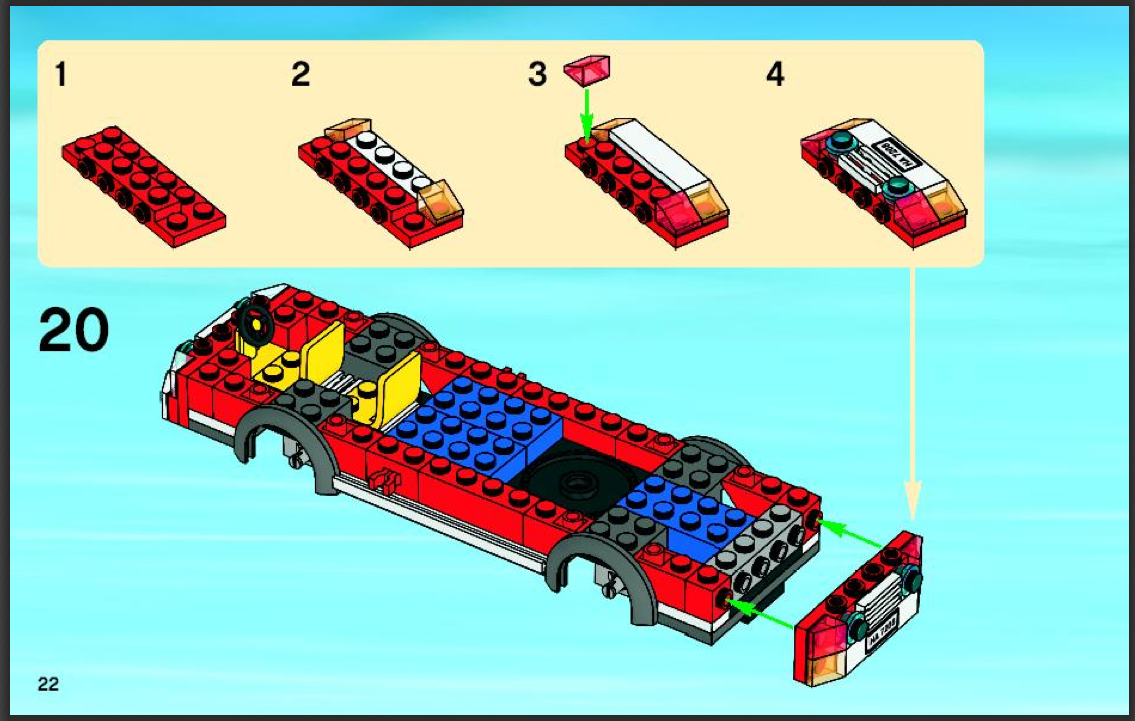 99206 showed up first in 2012. Its design allows for a more compact construction in situations like this: 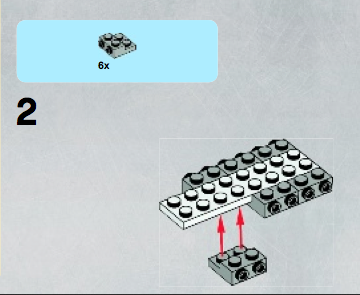 If the piece were only 1x2, it would have to attach to another part above or below it. The extension lets you attach it flush from behind.

Not the answer you're looking for? Browse other questions tagged piece-information piece-usage or ask your own question.

32
Why did Technic bricks have holes in the studs?
19
What are the exact dimensions of a DUPLO brick?
9
Are there more studs or "antistuds"?
17
How to tell the different ages of pieces
4
Why are new LEGO bricks softer than old ones?
3
Part Identification - bricks with posts
27
Why do some sets contain parts of an unrelated colour that are hidden on the final model?
7
What are these bricks with filled interior and holes/tubes going through?
4
Please identify these two kinds of Lego bricks (circa 1990's)
9
Why are there scratches on new bricks?