I am currently developing an EV3 robot that sorts colored technic beams. However, the brick will only run part of the program and then generate a strange error code on the brick's screen. The error contains no text, only symbols. The symbol appears as a triangle with an exclamation point on it, and right next to it is an imitation of programming blocks from the EV3 programming software. Does anyone know what this symbol means, and what to do about it?

After further experimentation, I have narrowed down the possibilities. Both MyBlocks that cause the on-brick error contain loops that are configured to loop until a logic variable becomes true. One of these MyBlocks that has that loop contains more blocks after the loop, but the error comes and the program stops before these instructions are executed. Still unable to provide a picture, but does someone know why the EV3 does not like logic loops? 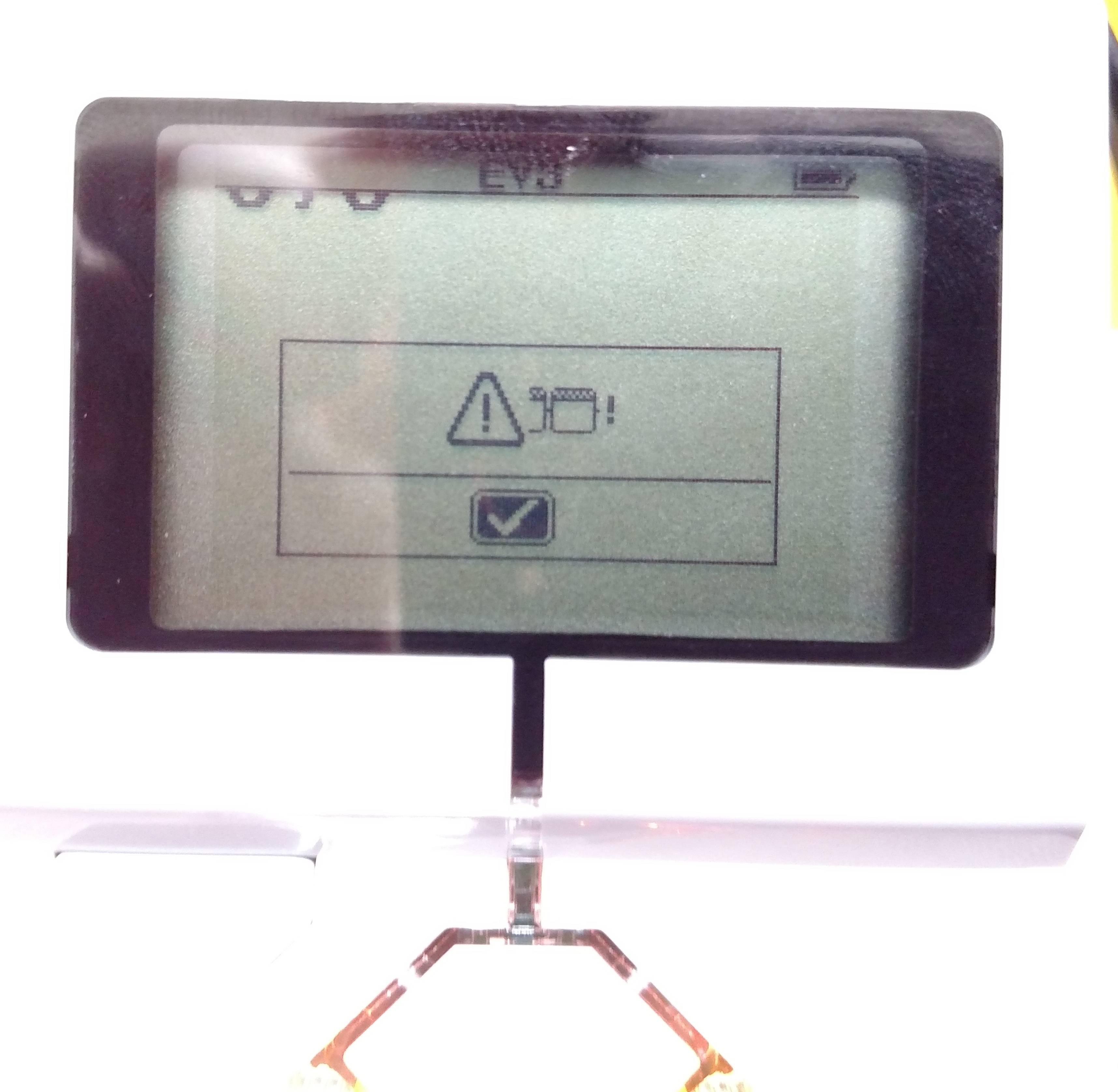 I had the same problem. I figured out that this is caused by something trying to read something on a numeric array that was not there. well, if that is the problem, use an array function as append and put in the value of what you want, kind of like this:

I think that it mean that the virtual machine running on the EV3 brick has encountered an unknown instruction.

Perhaps your program has become corrupted or there is an block that is not configured correctly.

I would copy and paste your blocks into a new program and see if it works. If it does not, start a new program from scratch or just copy a little bit of the program at a time and run it in between copies until you find what is causing the error.

I have found that usualy it is a problem with the brick not the program, try restarting the brick and turning off wifi and bluetooth

TumegaTumega
1
1
Add a comment  |
Highly active question. Earn 10 reputation (not counting the association bonus) in order to answer this question. The reputation requirement helps protect this question from spam and non-answer activity.