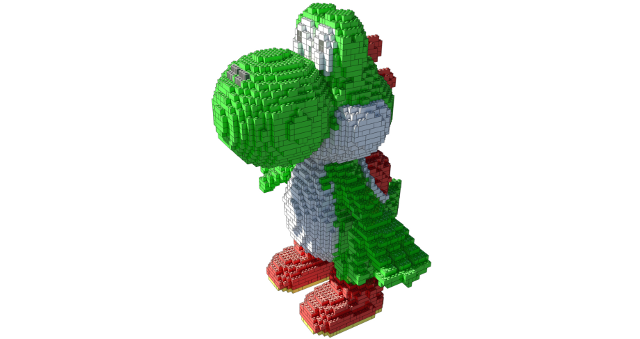 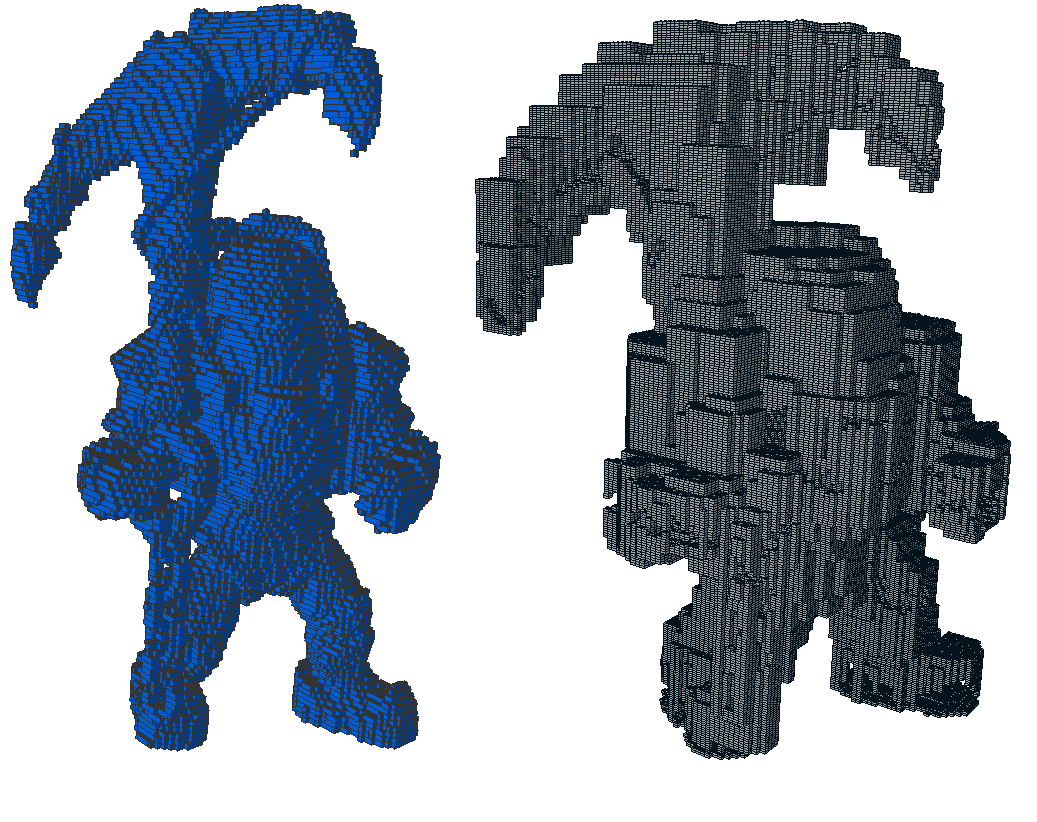 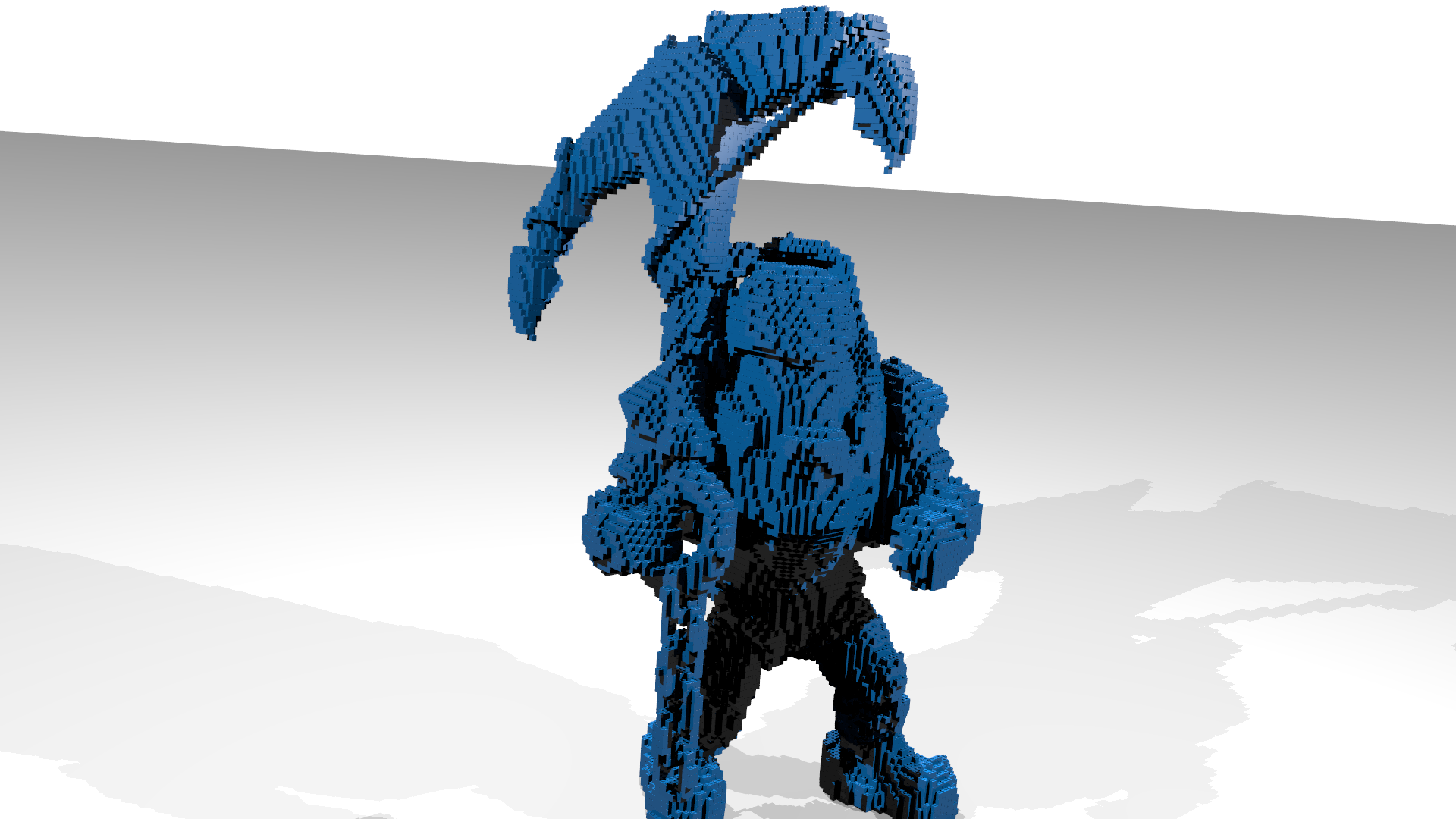 27
Do tools exist to help me translate a real world object to a LEGO design?
1
Where can I find a copy of read_binvox.cc

13
How can I convert an image's pixels to actual LEGO colors?
10
Is there a way to draw LEGO figures using Blender?
6
Is there a way to program the EV3 brick with NXC?
3
Is there a LEGO clamping tool?
6
Where can I find 'Dolphin', the 3D model to LEGO software?
4
Does there exist software to test the strength of a designed LEGO model?
2
How to include submodel into main model in LeoCAD?
6
Is there a way to keep large plates together more efficiently?