What element is this a piece of, and how can I repair it?

Yesterday, as I was putting away some Lego, I saw the following obviously broken piece. 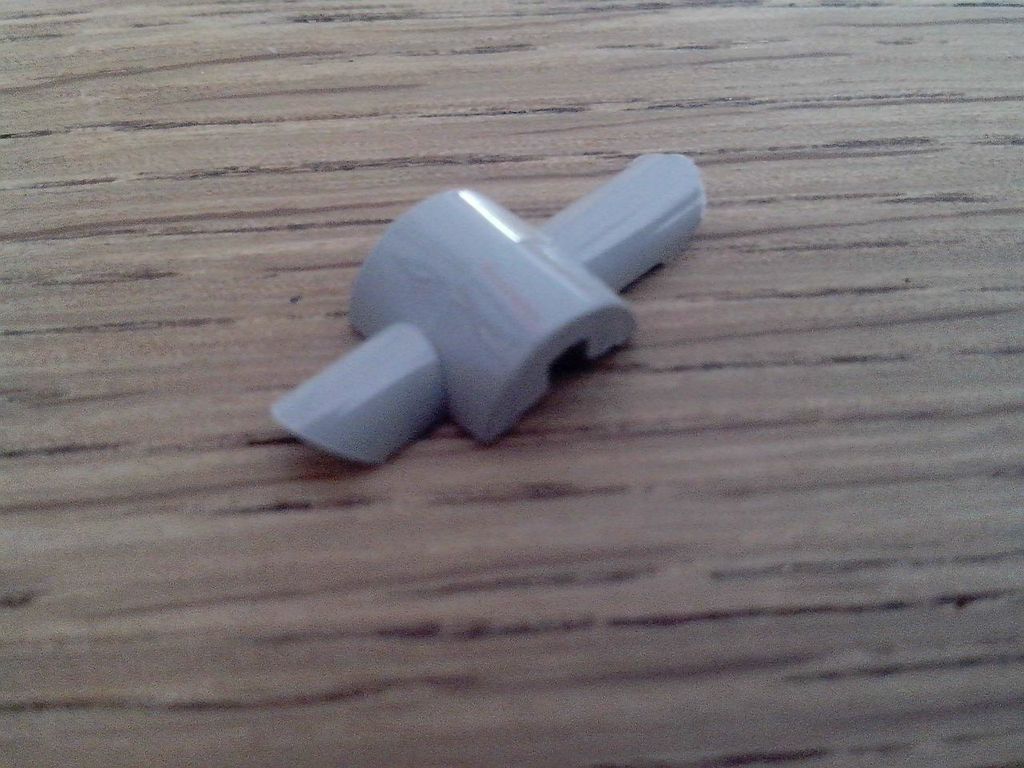 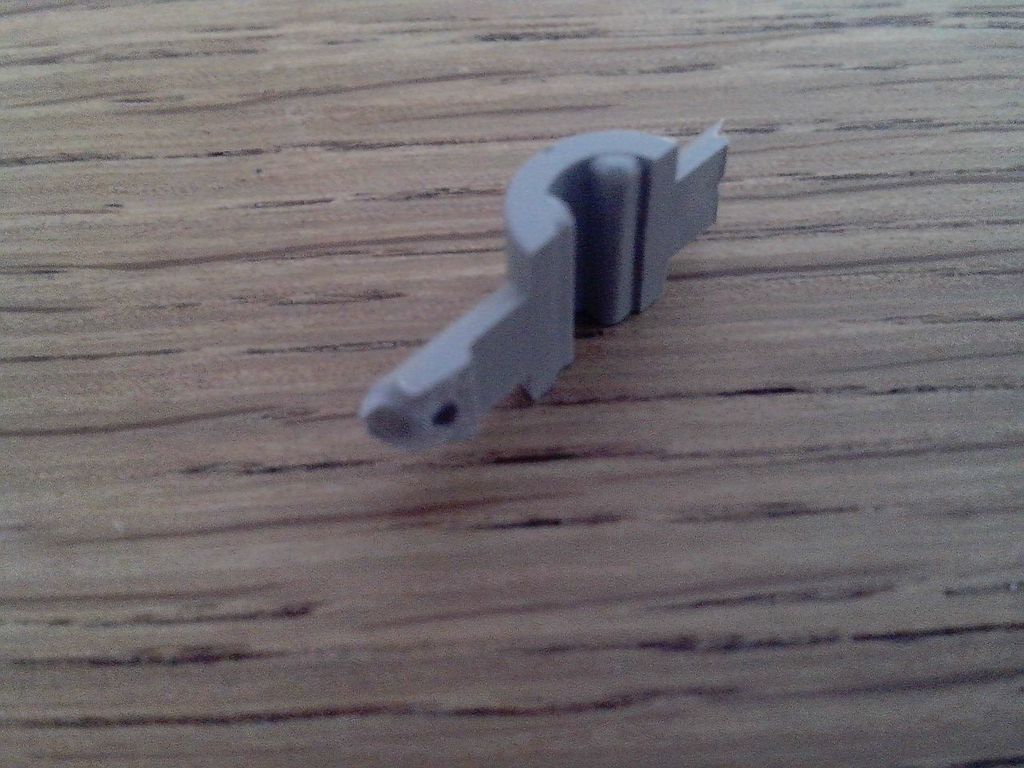 I couldn't figure out what element this was a piece of, so I was all ready to ask it here, when I came across the other part.

So instead of a genuine question, I'll post it as a challenge. First one to find the element this is a part of, gets a bonus (which I'll set and award as soon as possible). 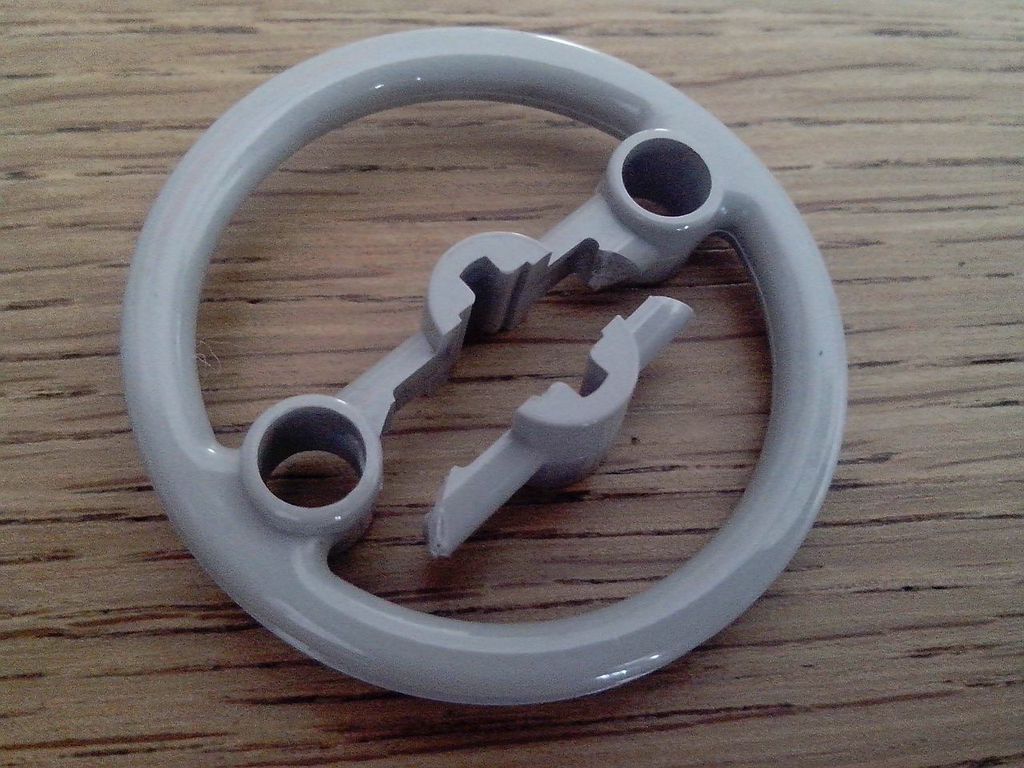 That leaves me with the question how to repair this, if possible.

It's difficult to tell exactly what part this fragment came from, but it looks like it is part of a broken Technic gear or pulley. It looks like it probably came from 3736: 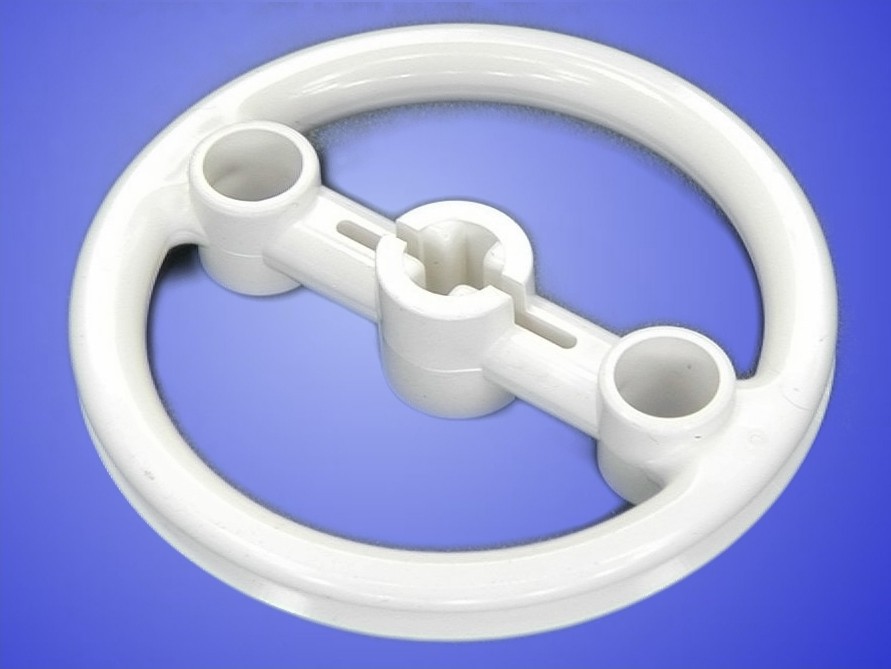 Your fragment looks like it was probably once one half of the center axle hole of that part.

In terms of repair, I suppose you could try to glue this back together, but given that the part was likely bent as well as broken, this is unlikely to work well. Luckily, this part is common, abundant, and cheap, so it's trivial to replace via Bricklink if you are so inclined.

If this part broke under relatively normal conditions, you could also request a replacement via LEGO customer service. I've done this in the past for parts that have broken while building, and TLG has been happy to ship me replacements at no cost.

Not the answer you're looking for? Browse other questions tagged piece-information part-identification repair or ask your own question.

50
What glue should I use for permanent LEGO construction?
15
Can I repair a broken LEGO brick with glue?

15
How to repair leaky pneumatics?
15
Can I repair a broken LEGO brick with glue?
6
What is this piece and what is its number?
4
Can you identify this yellow translucent snake piece and sets it may come from?
3
What is this element ID?
9
What is this grey LEGO light and sound element with neon green attachments?
5
Can someone tell me what this piece is?
10
What piece is this and what is its purpose?
4
What is this right angled piece with clip and how can it be used?