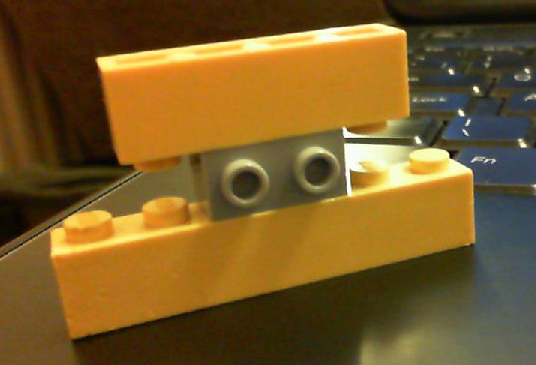 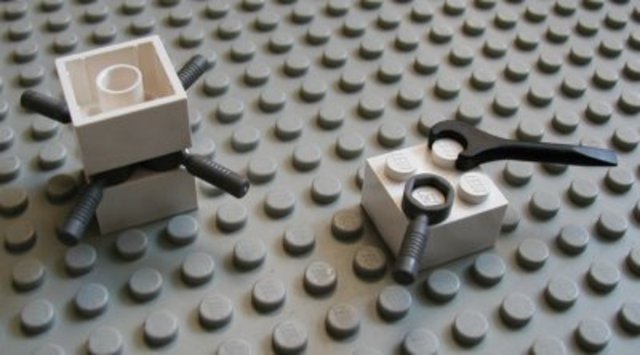 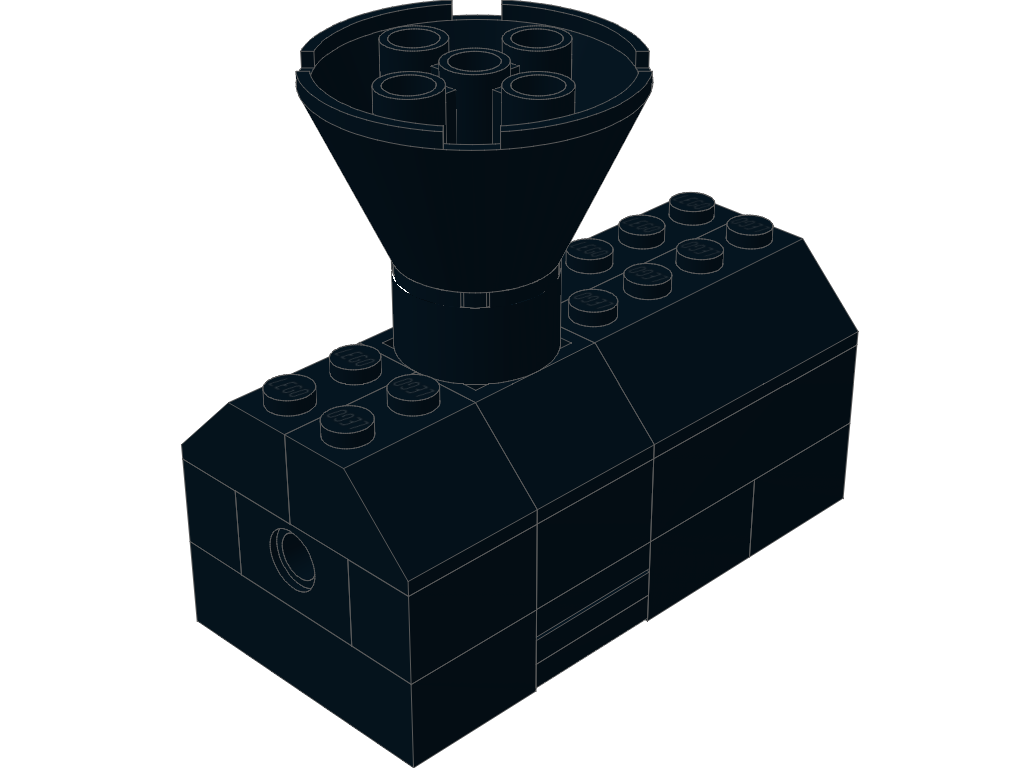 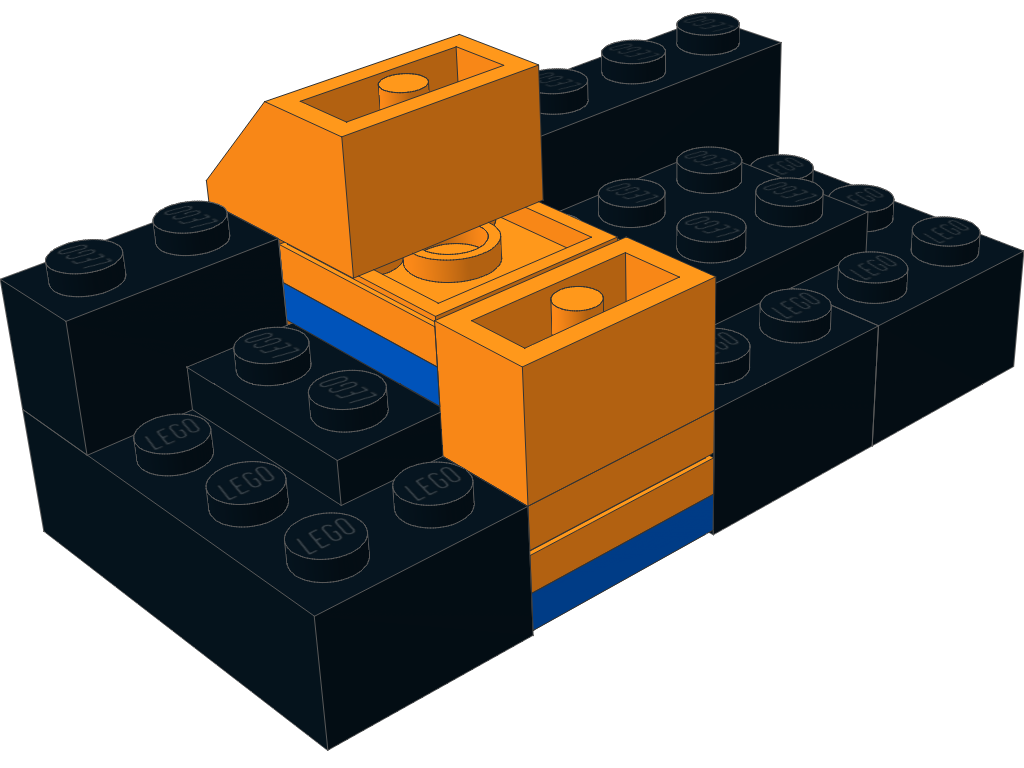 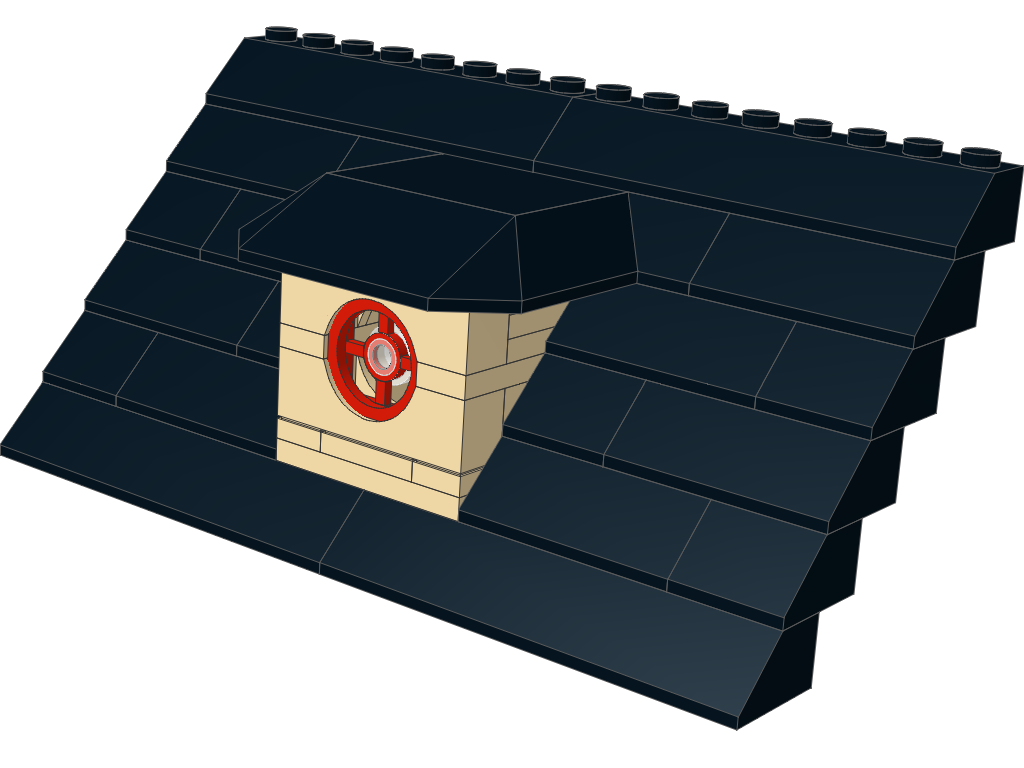 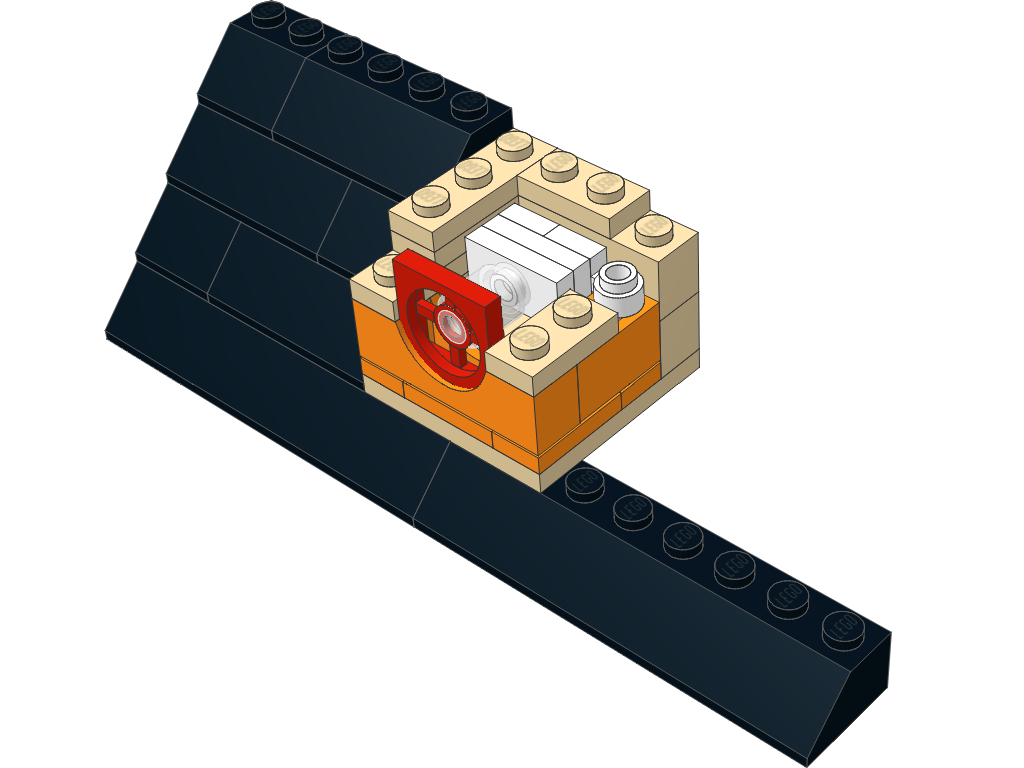 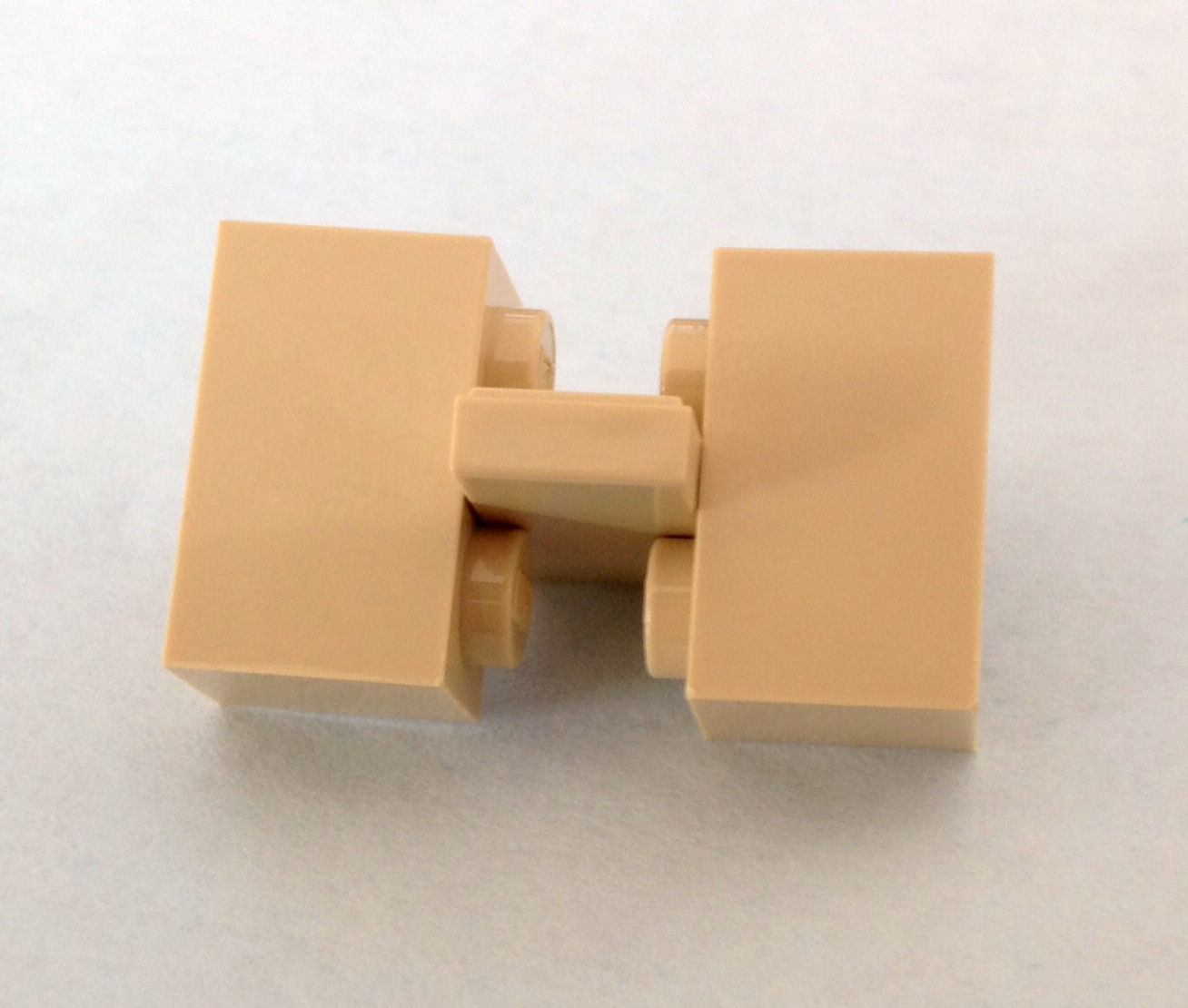 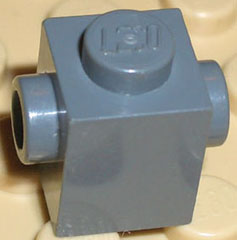 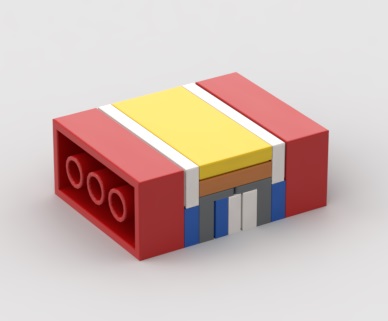 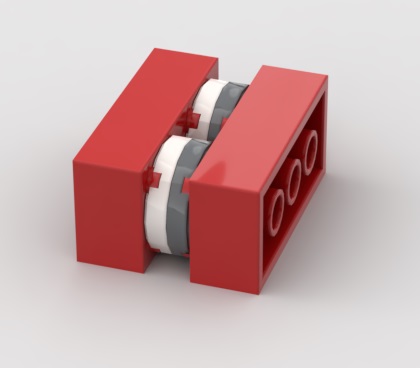 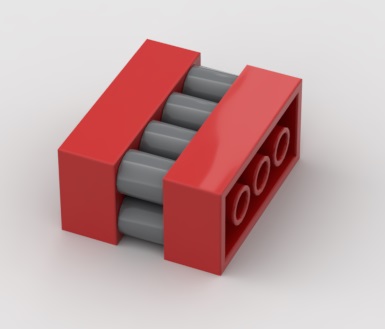 37
When did LEGO decide that it was okay to put a stud into a Technic hole?
6
How to put LEGO together upside down
3
Building a window with the tie-fighter round dish

8
Firmly connect bricks in a triangle
5
Measurements (LDU) of Lego tracks Set 151
7
How can the "Bar Holder with Clip" part be used?
5
How can I make a spiral staircase with basic blocks at right angles?
3
How to build a waterproof roof out of LEGO blocks?
12
How is this kind of structure made?
14
How does the Space Shuttle dock the ISS?
6
Putting flipped plates together as close as possible
2
Securing vertical hinge
11
How to fill a vertical 1.5 stud wide gap?