Connecting a webcam to NXT and streaming a video

is it possible to connect any webcam or modify it in such a way that the NXT controller will be able to stream a video to another computer? Iv'e seen there are special sensors for it, but I can't really buy one on the internet.

So is there a way to take a webcam and connect it to the NXT controller? Also, is it possible to stream videos through Bluetooth? Or do I need to somehow connect the controller to the internet?

The only camera capable of connecting directly to the NXT is the Vision Subsystem for NXT or EV3: 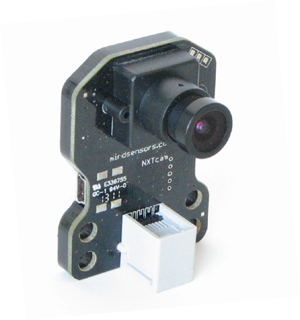 With modified firmware, it is possible to send images from the cam to the NXT to the computer. But trying to stream video via this technique is impractical since each frame takes about 30 seconds to send to the computer. If you had a connection over USB, it would probably operate faster, but still not fast enough to effectively stream video.

If your goal is for the images to reach the computer, though, why does it need to pass through the NXT first? Why not use a webcam that sends the video directly to the computer? It would be much faster. There's software to support controlling NXT robots and receiving video from the webcam, such as iCommand. Or alternatively, you could have one window streaming video, and have the NXT software or BricxcC open in another window for controlling your robot.

I would suggest to use something better - Raspberry Pi. It can control motors via shield and transmit video via bluetooth. It is cheaper then mindstorms and needs only Power functions.

Vehicle with control via bluetooth 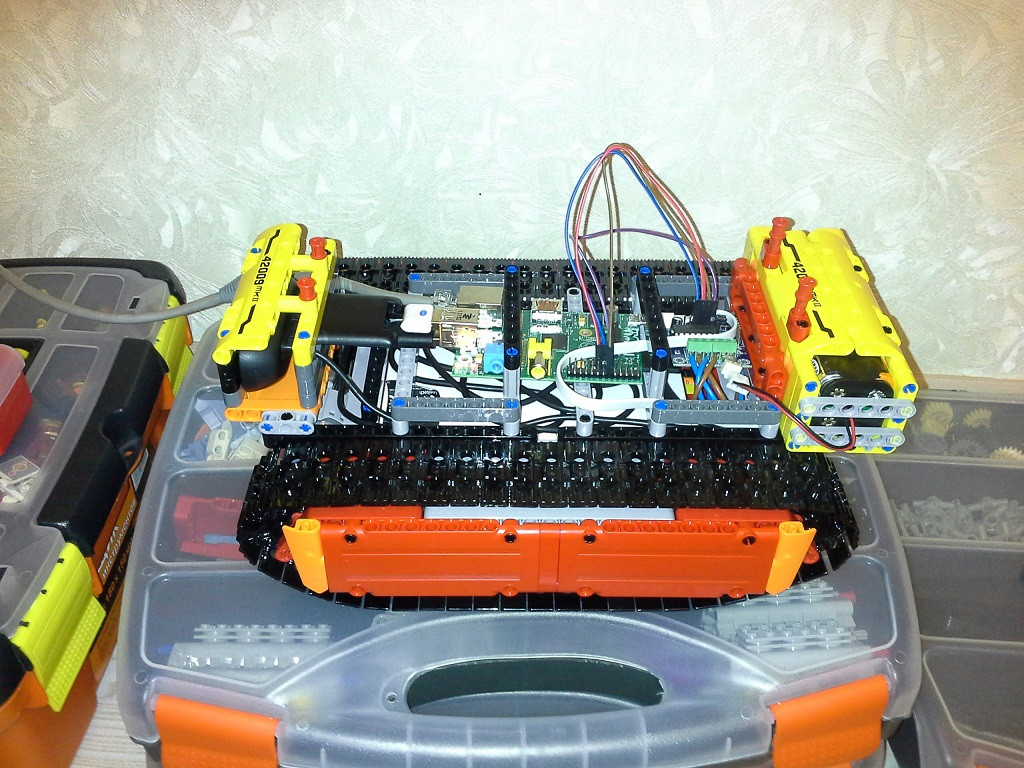 Not the answer you're looking for? Browse other questions tagged nxt compatibility or ask your own question.

7
Remote Control option NXT Mindstorms
10
Connecting to NXT Brick via Processing over Bluetooth
6
Interfacing Mindstorms NXT 2.0 with webcam
4
Unable to connect to NXT using NeXTTool via USB cable
2
Is the NXT forward compatible with EV3 sensors and motors?
2
NXT shuts down USB on Mac after connecting motors
1
Interface between keyboard and NXT mindstorm
5
Lego NXT Exploitation or Vulnerabilities?
2
How can I connect the LEGO Mindstorms NXT with an iPad?
3
Connecting 2 NXT bricks in order to control motors and sensors from one brick