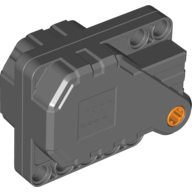 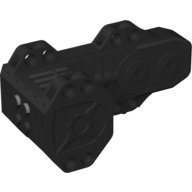 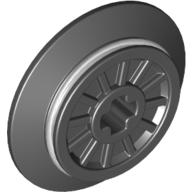 Simple way is to buy mini faster engine on ebay and install it in, like 10000rpm one or 25000rpm one would then it would increase speed but the issue is quite complicated to install in but can be done then if rpm increase, speed would be about the same but don't think it would hold on the track you would need to redesign whole train add weight and then different wheels etc...

15
What's the best way to link two (or more) LEGO Power Functions (PF) train motors together?
18
Which is faster: M motor or XL motor?
4
Drive motor via Power Functions IR with own power source
8
Running Power Functions Train Without IR Receiver/Remote
10
How to lubricate the 4.5v train motor for set 7722?
4
What is the best solution to power up two 5292 buggy motors?
3
Can I convert my train 9V 4563 to the Power Functions motor?
5
Electric motors - what for beginning?
4
Lubricating train axles - which oil to use?
2
What motor and remote control can be used for LEGO train 60197?