What pieces are used to create this Djembe MOC?

I sent an E-mail to the creator but haven't heard back. Any thoughts on the part numbers on the Lego djembe? Trying to build one for Christmas gift :-) 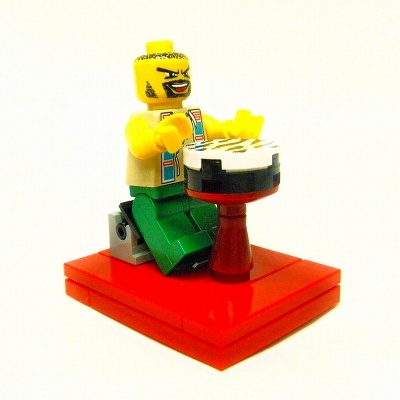 The cone, inverted disc and 2x2 round pieces are attached together using a Lego Friends magic wand #87994pb01 or a Bar 3L (#87994), though I don't have access to such a bar and hence wasn't able to try it out in my draft build, but I did test out a Bar 4L (#30374) and know that that works if trimmed down to about 3L. Alternatively you can use a tool screwdriver (#6246a), but this doesn't secure the top 2 round pieces very well. 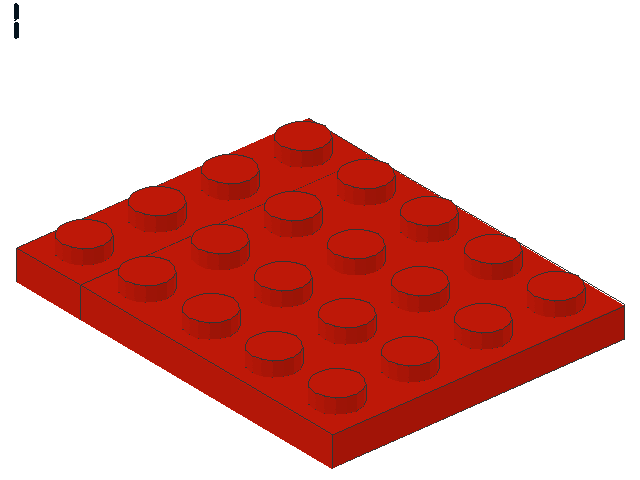 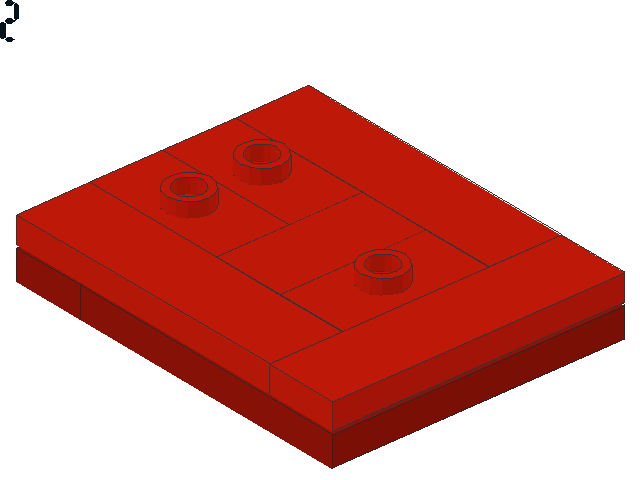 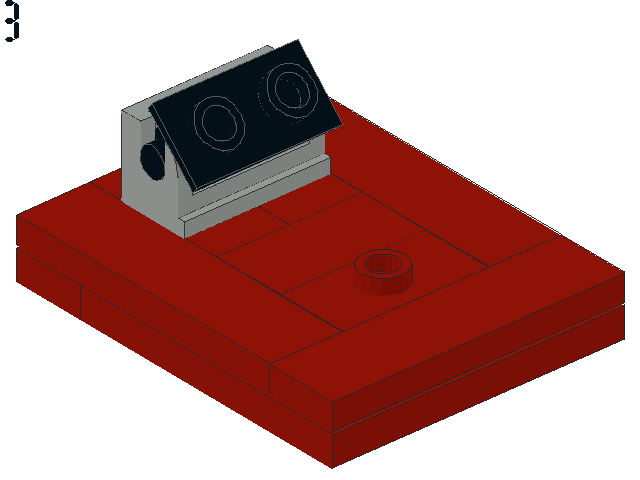 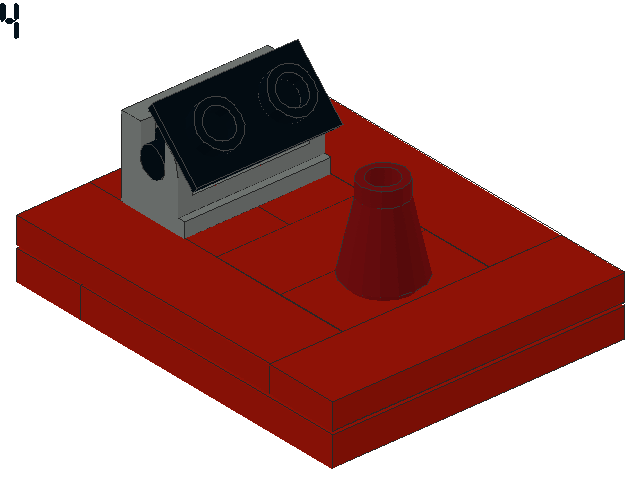 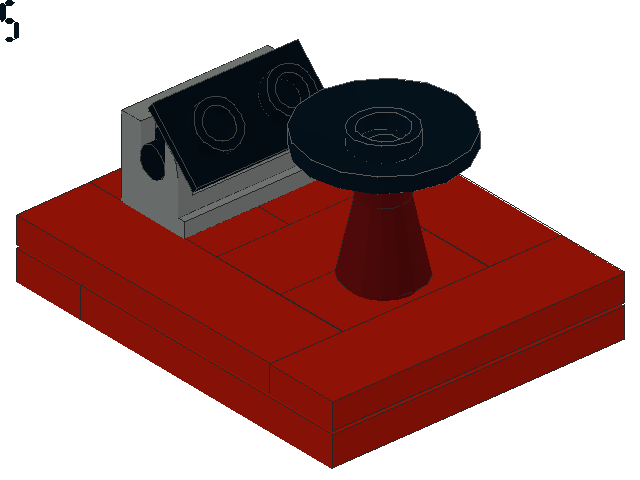 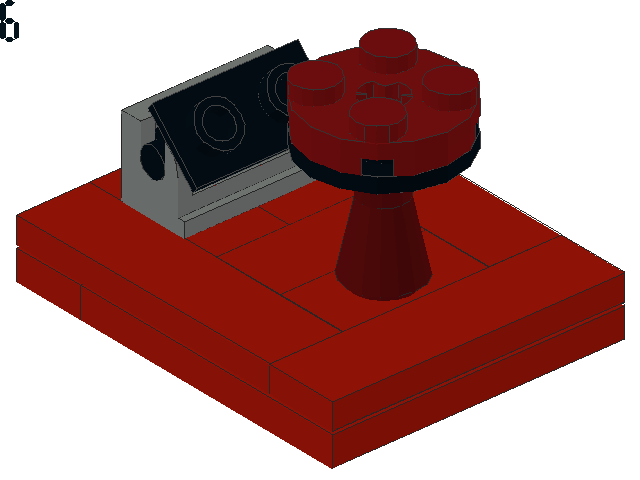 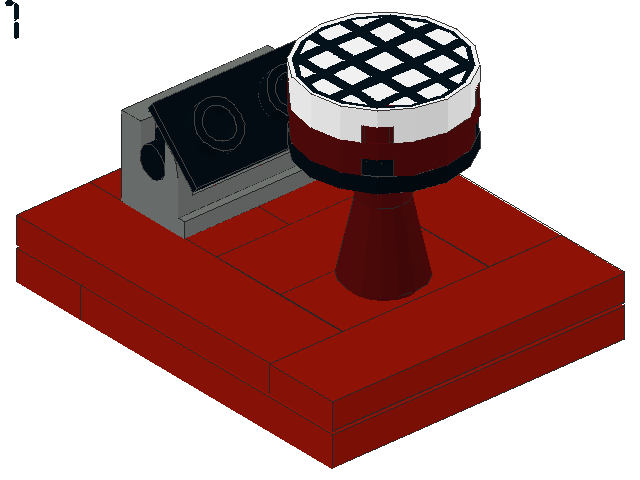 5
Identify these (Technic Steering) parts?
7
What are these bricks with filled interior and holes/tubes going through?
9
Are these round black 1x1 pieces LEGO?
5
What are these parts? Building Tip: Traffic Light Lego Creator
13
What set is this piece used for
16
Is this grid fin piece a standard LEGO brick?
4
Mounting 'shelves' on a 57518 Lego conveyor belt
8
What parts are used in this unicorn from Lego Ideas?
10
What is the part name and use for this small piece shaped like a lever?