Is there a LEGO Tyre Shop set?

Is there a LEGO set of a tyre shop (garage)? In other words, a set with play features where tyres could be disassembled by a tyre-changing machine, with a lift for cars or bikes, and other tools for this kind of work?

If it does, please could you give me the set number?

Assuming you are asking for a set that has play features resembling an auto mechanic's shop, then you have a few options: 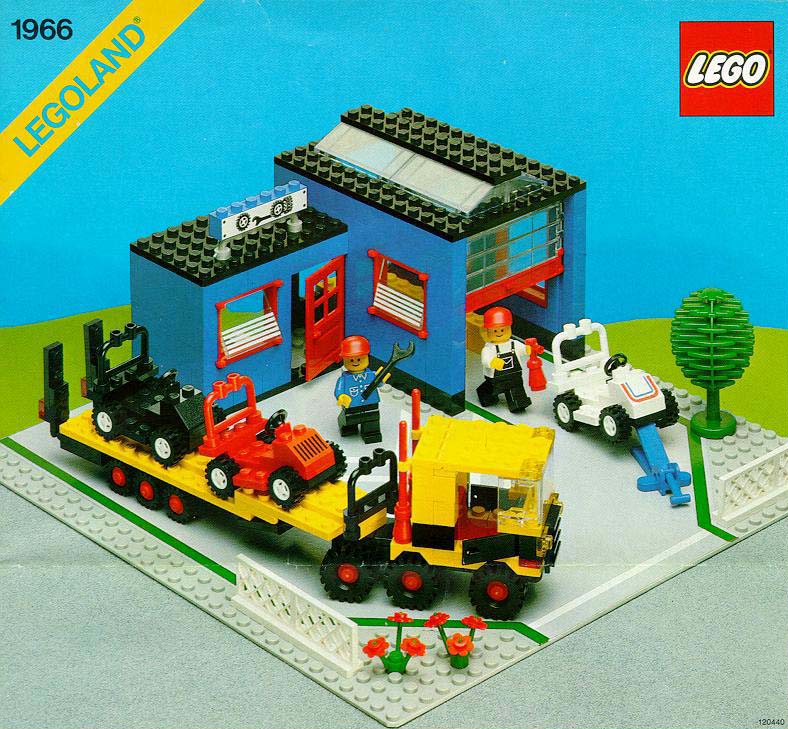 1966 Car Repair Shop is a 1985 set. It does not feature a lift, but it does have a jack, and includes a wrench (and other play features) that simulate a mechanic's shop.

Another good choice that's still in production is 4207 City Garage 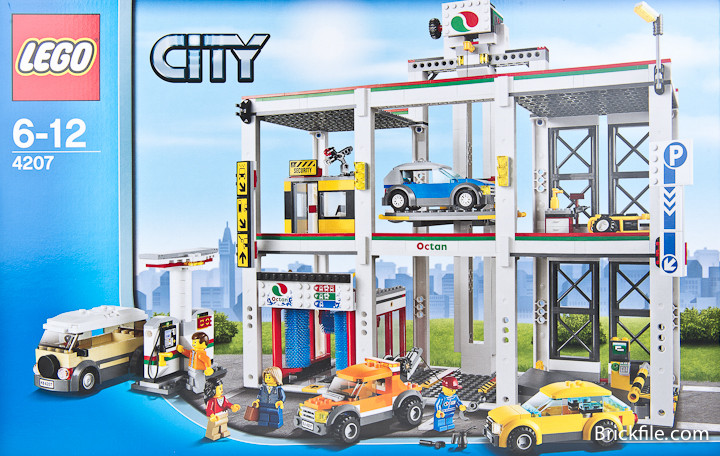 City Garage has an elevator lift (no mechanic access underneath it), and it has a mechanics shop, including spare tires and tools to work on the cars. However, it's not as "good" of a shop as 1996.

Lastly, if you're ok with Duplo, the closest set is 3619 Traffic City. 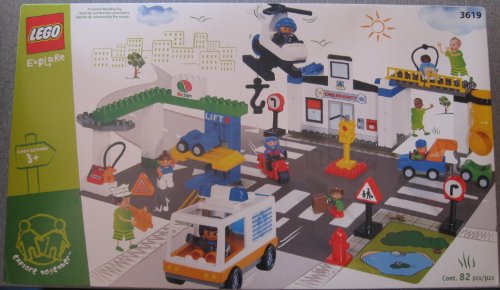 3619 Traffic City features a real working lift and mechanics shop. However, it also features other play features like 4207 City Garage. 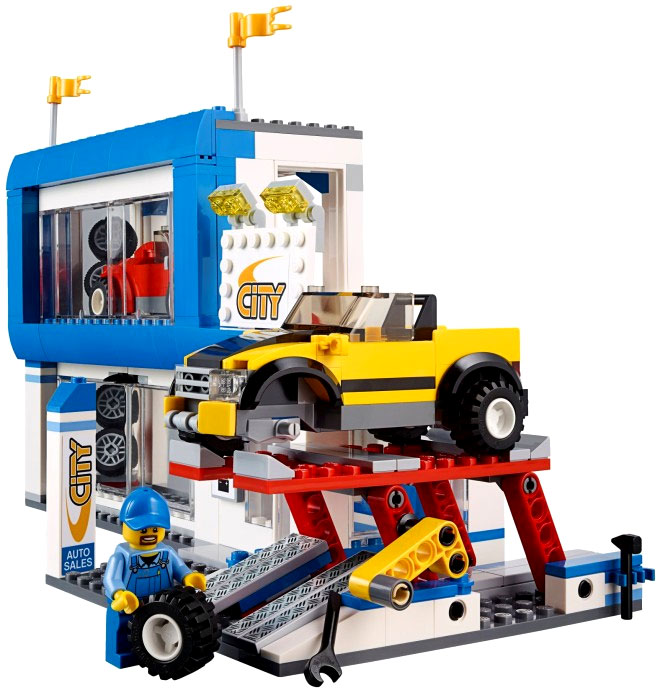 42
Why are there extra pieces in my set?
14
Are there LEGO sets designed for adults?
8
Were there ever any smaller sets, marketed as being combined to create a large official set?
5
Are there any LEGO "MacGyvering kits" for the on-the-go LEGO fan?
4
How many sealed bags are there in the LEGO set 4504 Millennium Falcon?
7
Looking for sets to use as components of a 1930s - 1940s European city
1
What is the rarest LEGO set ever produced?
6
Are there two versions of the set 6205?
5
Is there any way of knowing how many bags came with a set?