Which train motor is more powerful, 9V or 12V?

I recently picked up LEGO bricks again and due to lack of space I'm planning to build a multilevel train layout. I do have a descent amount of 12V track along with trains and switch points, but I was wondering if it would be a good idea to switch to 9V.

Because there will be a lot of inclined track on this layout I was wondering which train-motor-units are more powerful. The ones I have, 12V from the gray era, or the track-powered 9 volt ones? 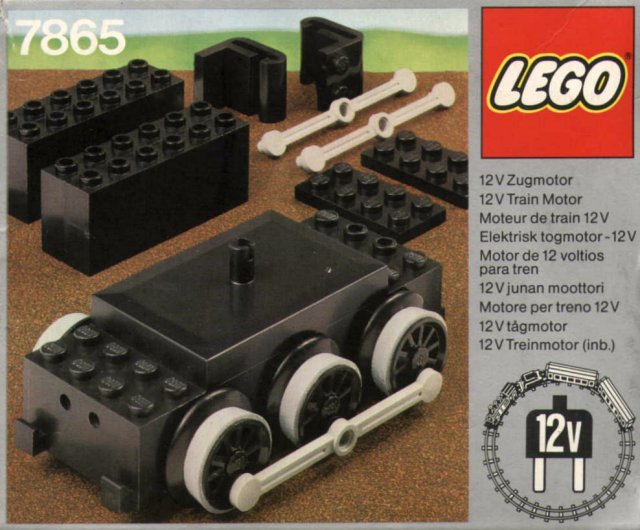 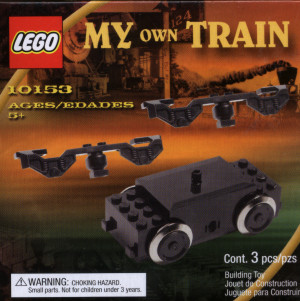 A user on YouTube posted the following video that tests a lot of the various train motors in Lego history for their pulling strength.

The battery model train from the 1960's destroyed the competition.

The newer engines do not have rubber traction to grip, so they have a tendency to slip more. The lack of weight on top of the engines also hindered some of its ability. The newer engines tend to be faster, but not more powerful.

Another link that summarizes many of the various Lego motors (unfortunately, it didn't include the 12v line):

22
How to build bridge using 4.5/12v train rails from 1969 Lego brochure
11
What was the 12v AC socket for on the 7864 transformer?
11
Are the blue and grey 12v train system compatible?
16
What advanced railroad features are possible with the Lego PF train sets?
6
Will playing with a 12V train motor by hand damage it?
7
What prevents a 12V motor, when pushed by hand, from providing DC electric out?
3
Lego 12v motor axle repair
8
How can I repair a red 12v train motor from Set# 7730?
11
12V LEGO train tracks splinter