What is SNOT building?

I have seen reference on LEGO forums to "SNOT building". This sounds gross! Are there really squishy-sticky LEGO bricks, or what?

SNOT stands for Studs Not On Top and it means building structures where you use hinges or other techniques to change the direction of the bricks, so they are not one on top of the other as it's done traditionally.

This is a very simple example of SNOT: 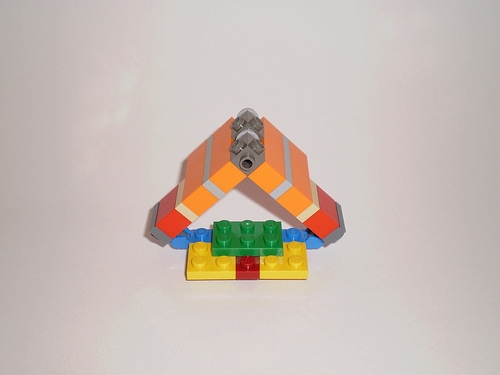 The technique is particularly useful for spaceships and even some LEGO sets rely on it, for example, look at the wings of the Imperial Shuttle (10212): 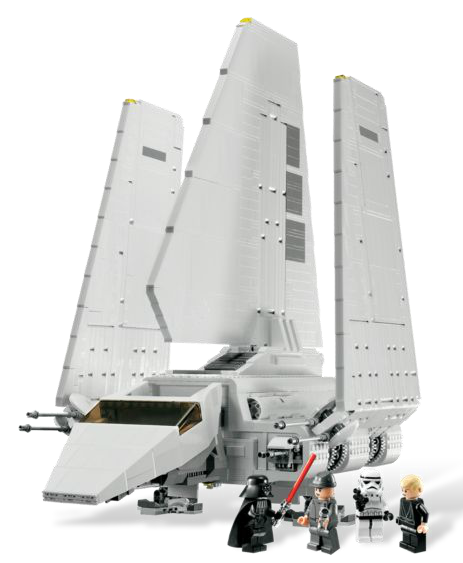 as well as any of the star destroyers, like the latest one, the Super Star Destroyer (10221) (the surfaces near the borders are placed at an angle): 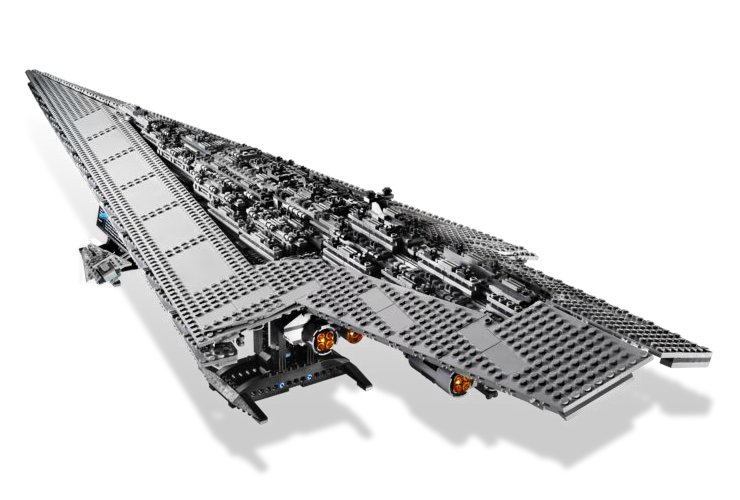 There are many ways of performing this technique. Swooshable's SNOT reference tool has many more practical examples.

8
I want to recreate a few things I saw but I don't know what pieces I need. Can you identify these bricks?
10
How to estimate the pieces of a construction from just one photo?
5
What different bricks exist with studs on the sides?

36
What is an Erling brick?
23
What is "micro-scale" building?
17
What are the characteristics of "Miniland" scale?
29
How are LEGO bricks categorized?
13
Does the basic 2 x 4 brick have a common nickname?
16
Is there an official LEGO terminology for the features of basic pieces?
7
What is the official term used for building MOC models?
8
Are there SNOT models with instructions for beginners?
17
How to describe a building set which is like LEGO without using the "LEGO" word?