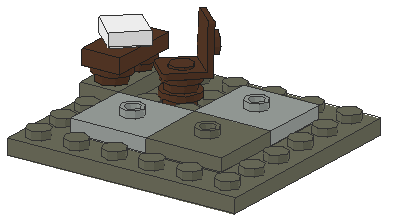 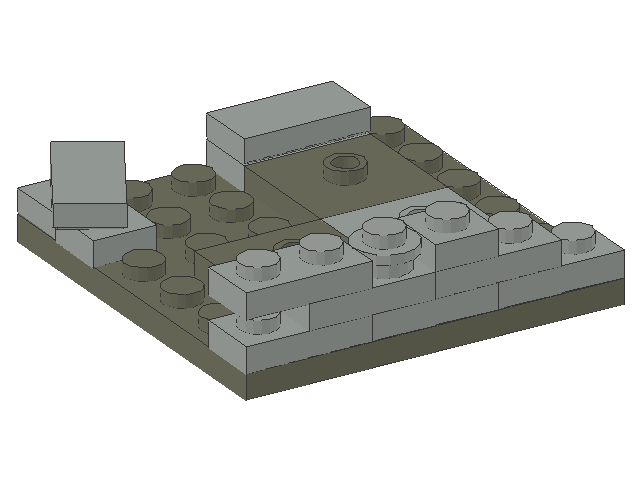 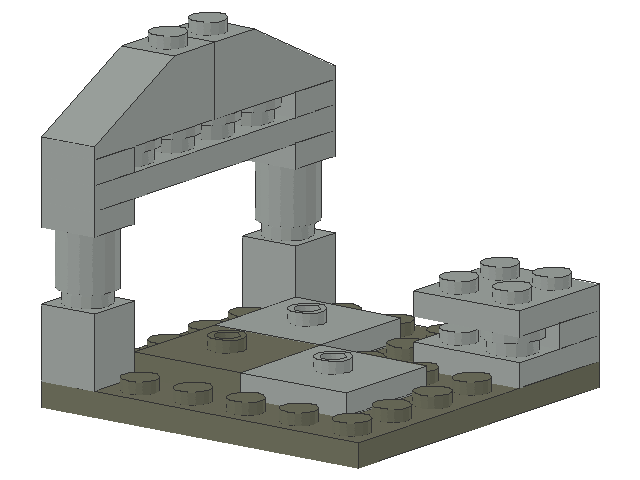 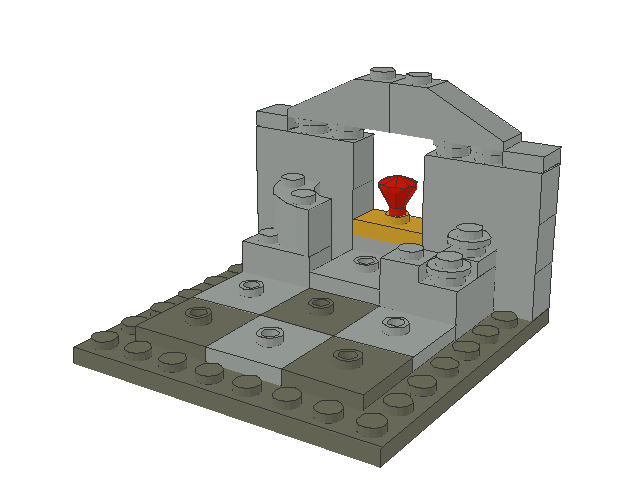 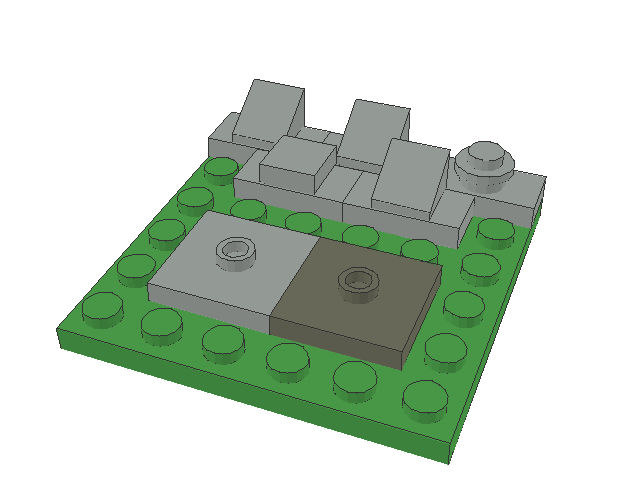 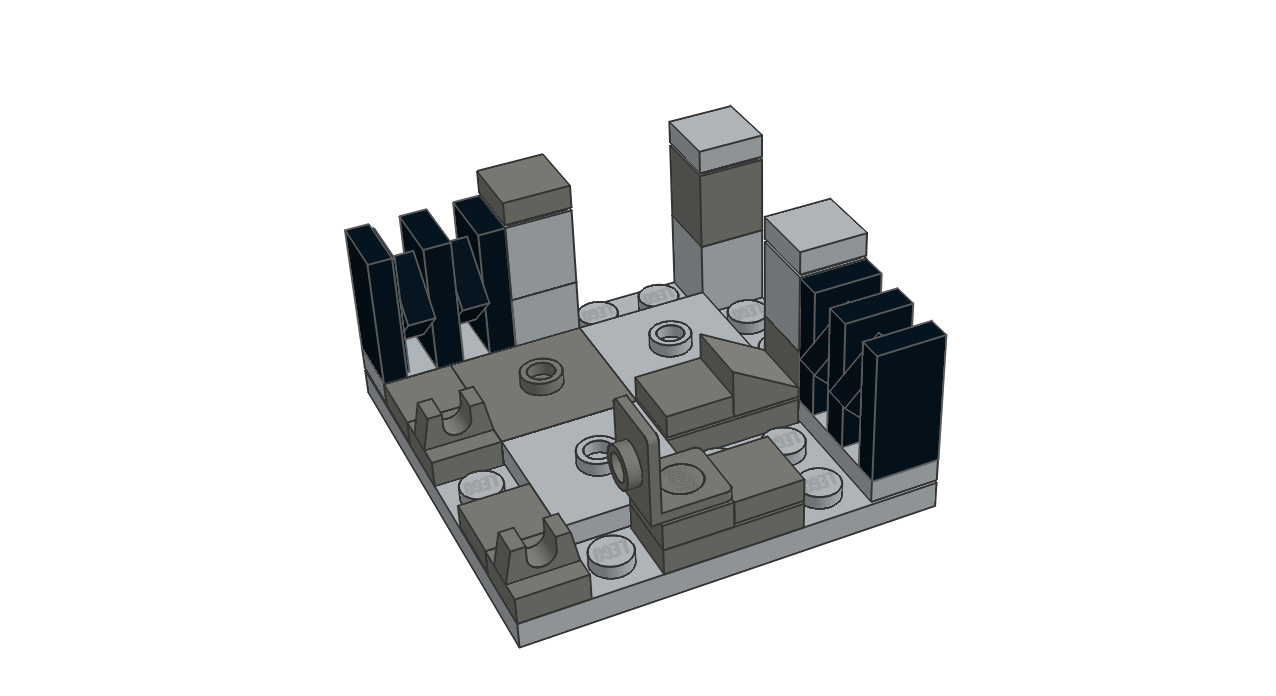 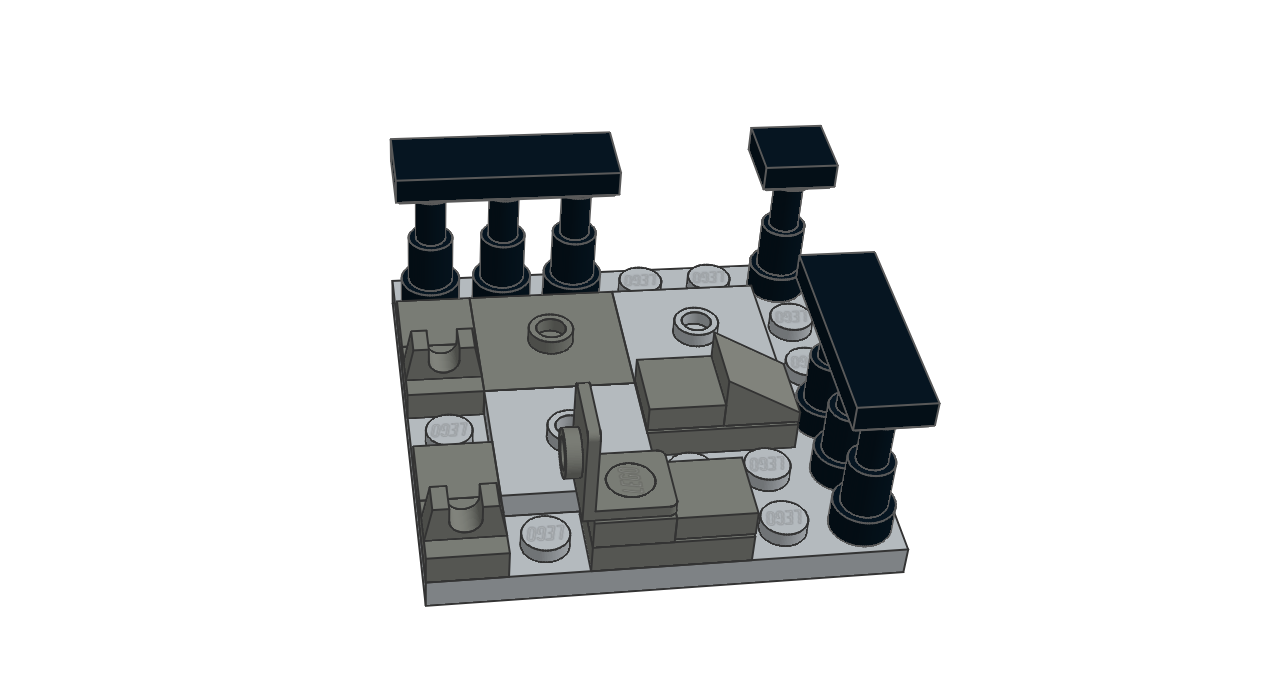 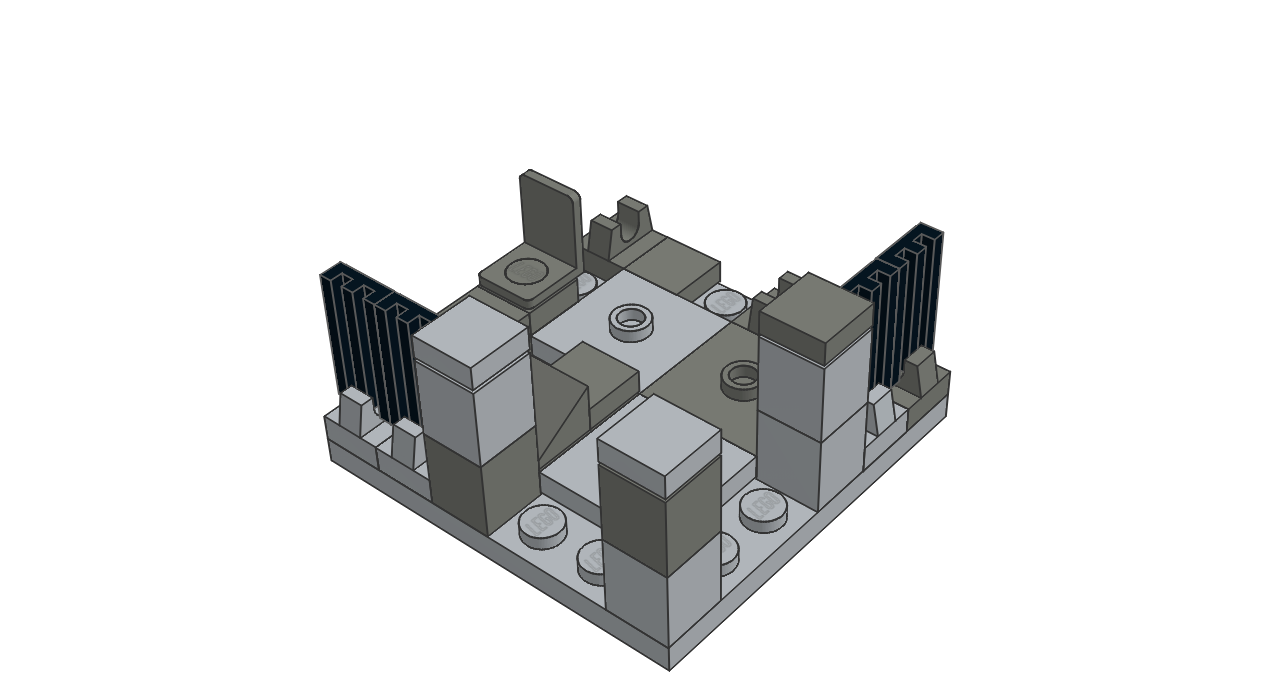 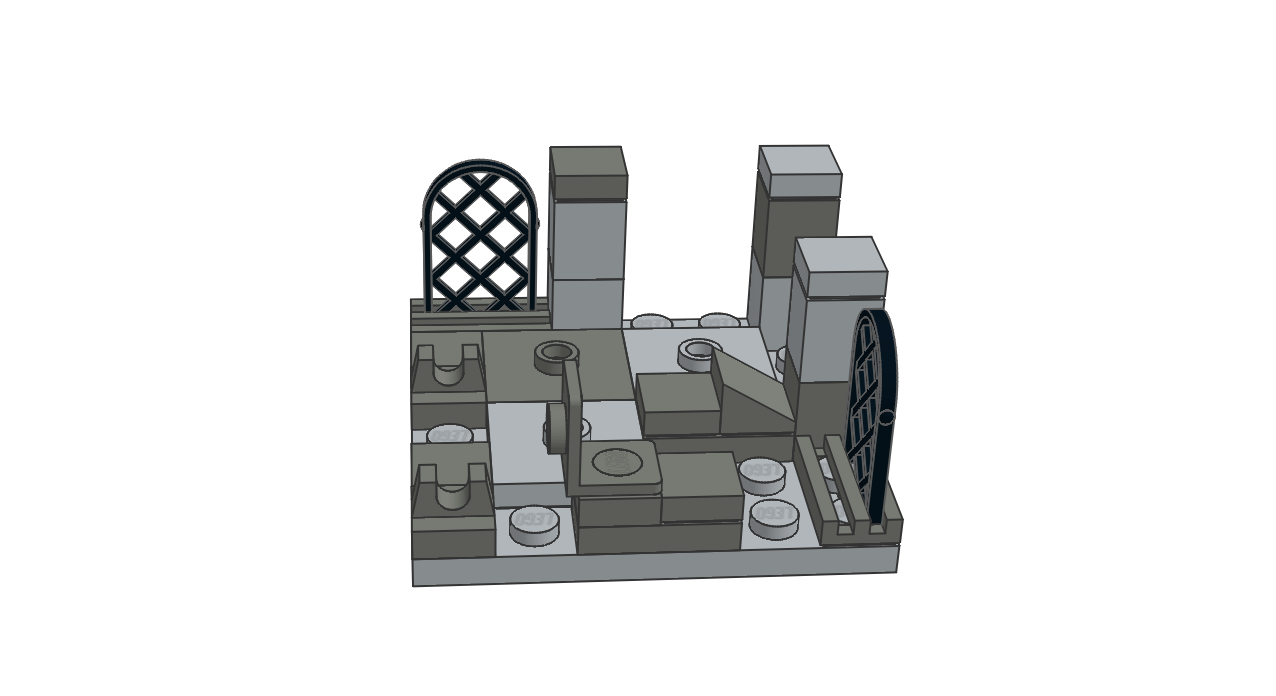 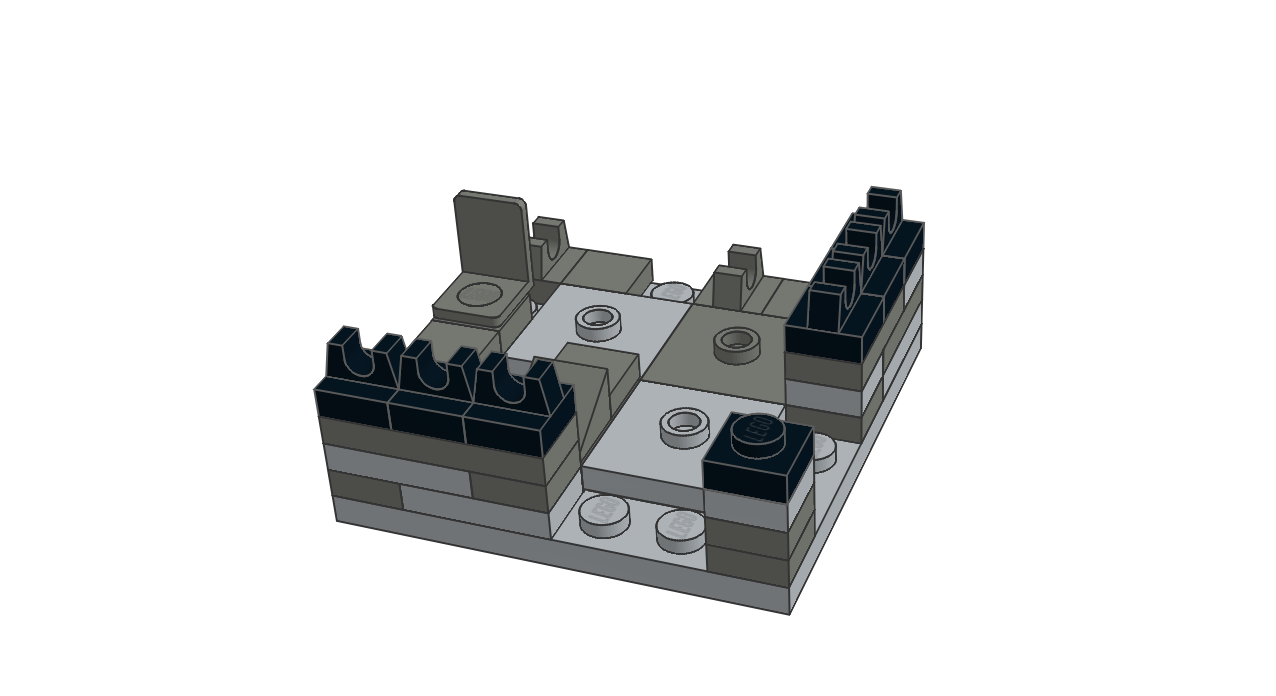 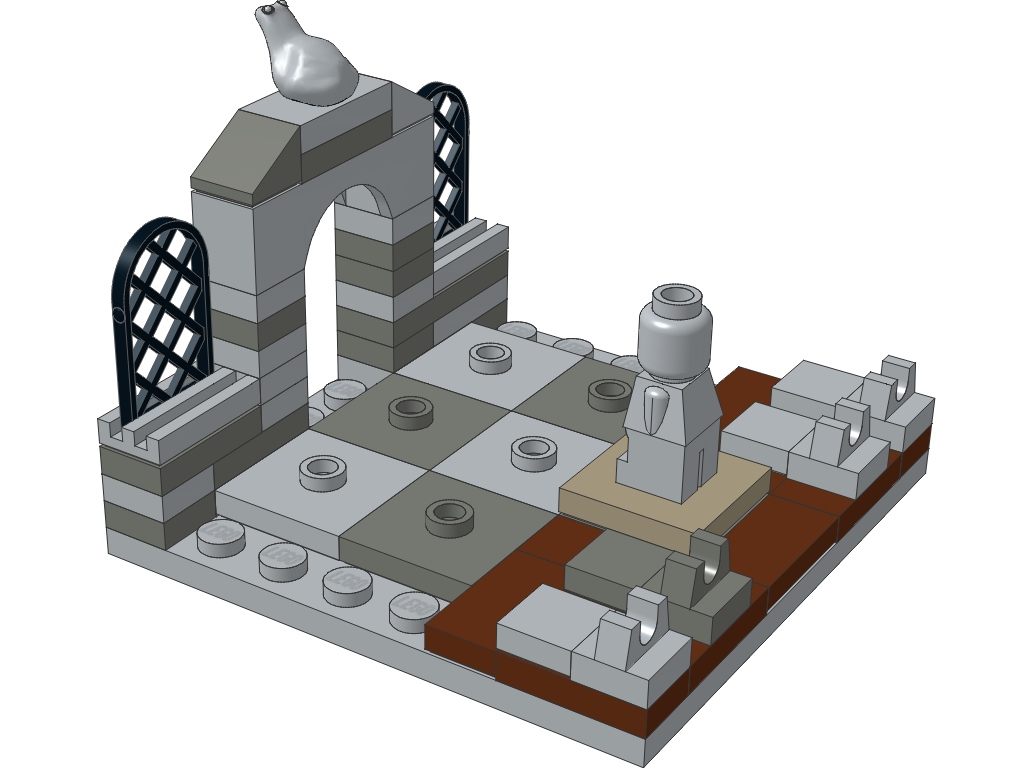 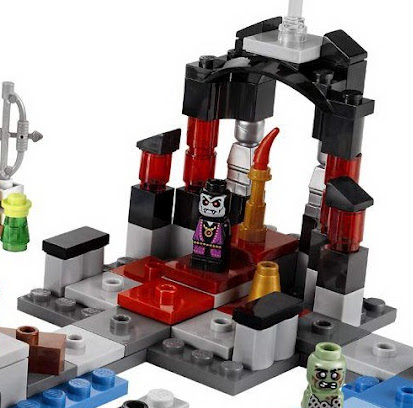 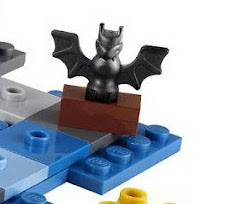 Not the answer you're looking for? Browse other questions tagged building lego-games heroica micro-scale or ask your own question.