Where did these small tan bricks come from?

I was going through an old box of LEGO bricks from the 70's and 80's and I found a number of small bricks that appear to be about 2/3 size. They have the LEGO logo, and appear to be the official tan color (05). I can't find a reference anywhere as to their origin. 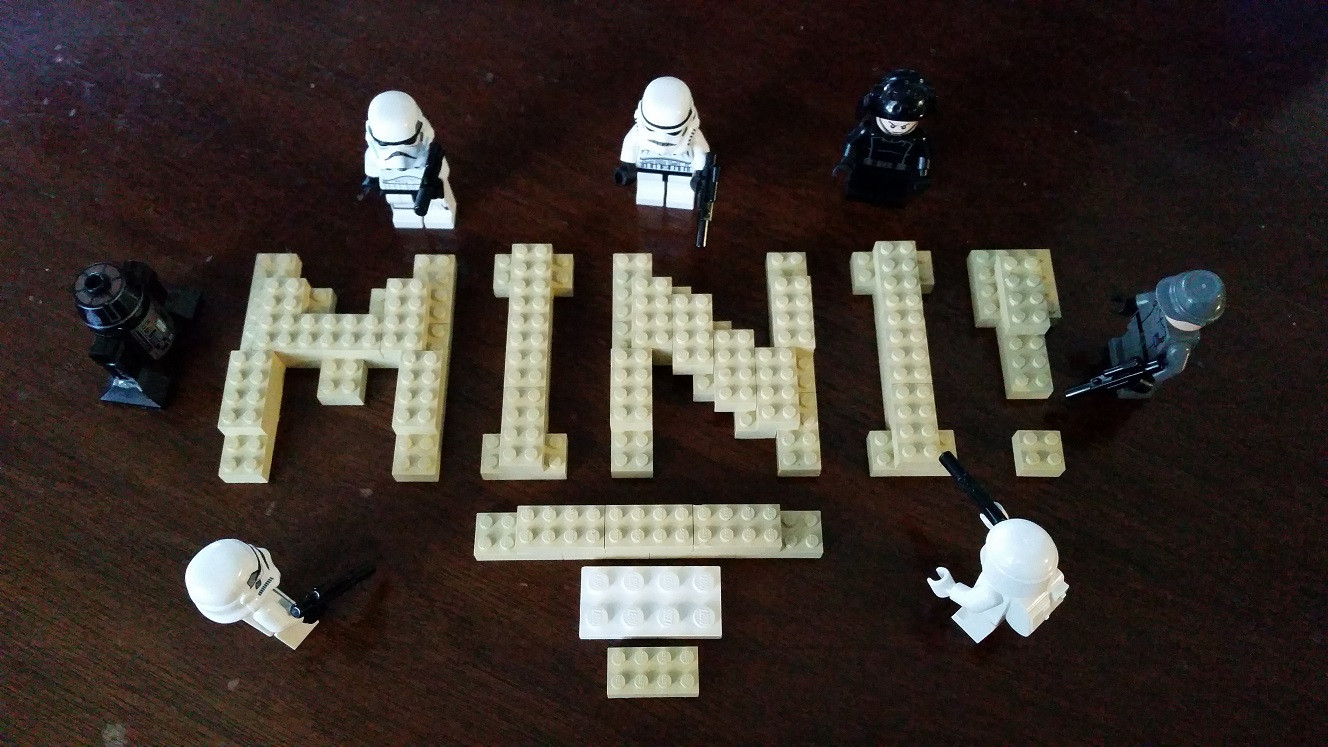 Modulex was a building system that was designed for adults. It was developed by The LEGO Group at the same time as their Modulex sets were produced from 1963 until 1965, and were exclusively available in parts packs by colour. The LEGO Group made Modulex a separate company in 1965, and the text "LEGO" was removed from the studs and replaced with "M".

7
What are these bricks with filled interior and holes/tubes going through?
4
Giant LEGOs--that aren't QUATROs?
5
Where is this knock-off LEGO brick from?
17
Are these bricks old LEGO/Duplo clones?
23
What LEGO set are these decorated tiles from?
5
Could you help me identify these vintage bricks with holes in the studs?
5
Can anyone identify these two makers marks (logos) on these "Clone" bricks?
4
Does anyone know these non-LEGO bricks? dimples in studs, no connectors on the bottom