I have a LEGO Technic motor with a built in battery box for x3 "AA" batteries (thus 4.5 volts). Could you help me identify it? What set does it belong to and how old is it? Colours are beige and green/grey. Has a red light on top and a white round brick which serves as a control switch. There is a on-off switch at the base, and the numbers 3393 are found at the base. 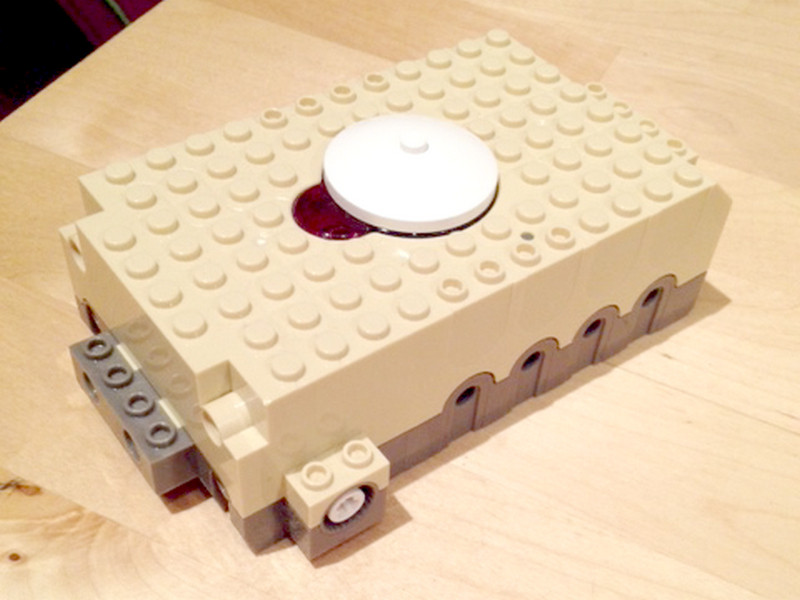 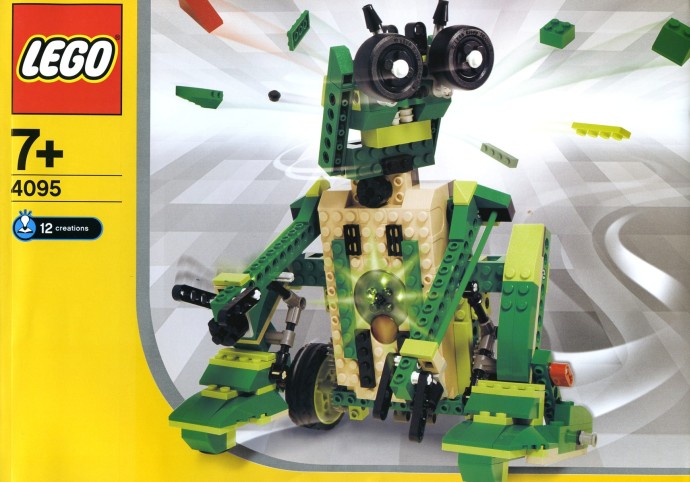 This part was only included in this set released in 2003. The part contains several motors and some electronics that allow you to record motor movements and then play them back.

Pressing the red button would let you record movements for a maximun of 20 seconds by adjusting the motors and the green button would play back the last recorded movement.

Not the answer you're looking for? Browse other questions tagged part-identification motor creator or ask your own question.

1
What is this brick and how do I use it?

8
Can 10153 9V train motor be powered by the Power Functions Battery pack?
8
Power Functions battery box and receiver limits
7
What exactly is this Lego train motor?
4
Unknown brick/piece information (curved, decorated slope)
3
Confused about Power Functions M-motor 8883 and 8293
4
Identification of vintage sloping window piece
5
How to verify authenticity of smaller LEGO parts?
3
What is the design number of this brick?
3
How to stop or freeze the EV3 large motor in position
4
Can you identify this large sword?