What about these old houses?

I recently inherited two old Lego buildings. Unfortunately I have virtually no information about the history of them other that they been part of the inventory of an old hardware store closed a decade ago.

By the look of them I would guess they are from the early 70's. The windmill-house has some of the old red, blue and yellow Technic gears in them and a custom non-Lego motor to make it spin forever.

Everything is glued together but there is apparently parts broken off in some places.

Does anyone know anything about them? Would they be worth some money? 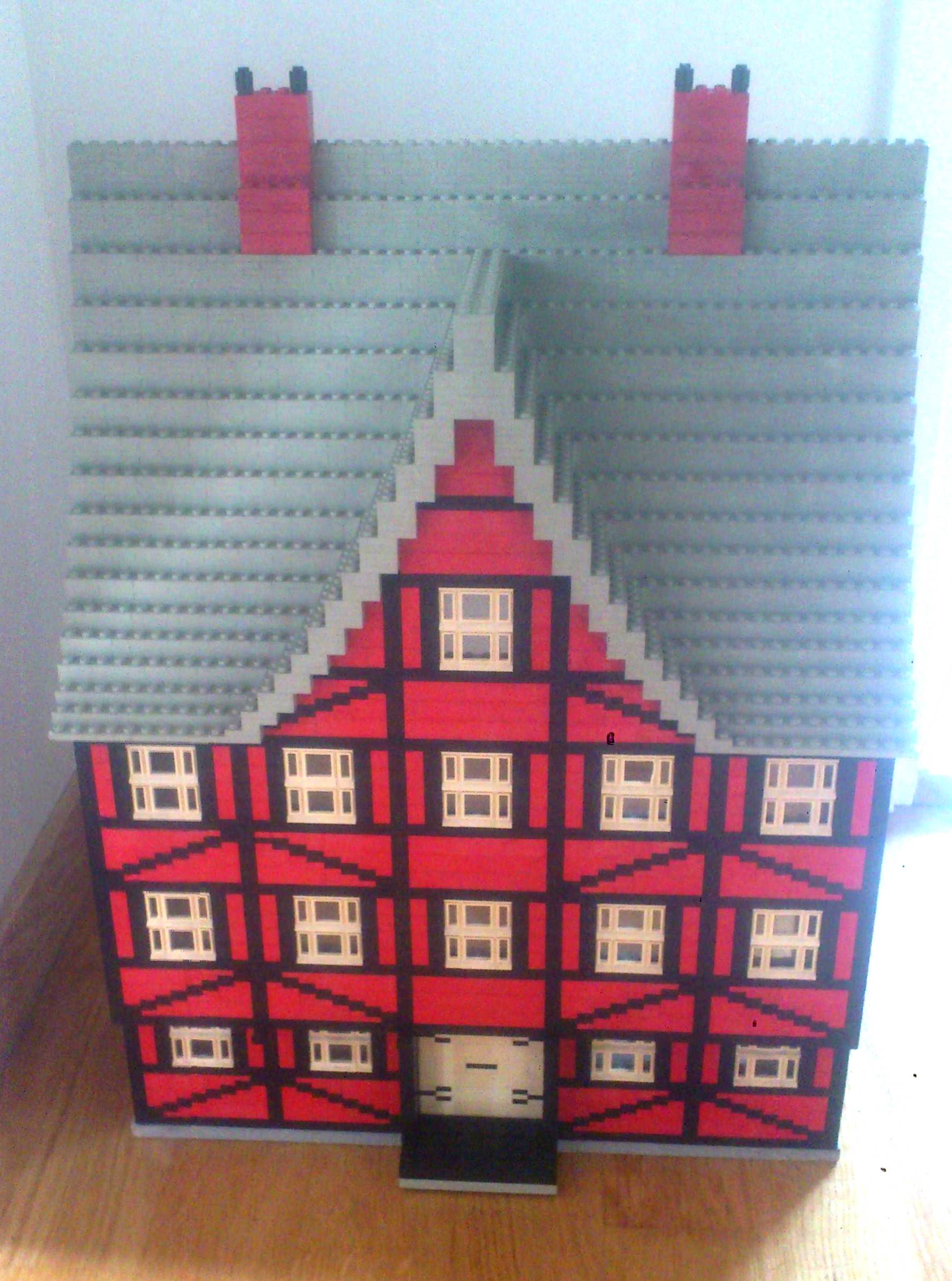 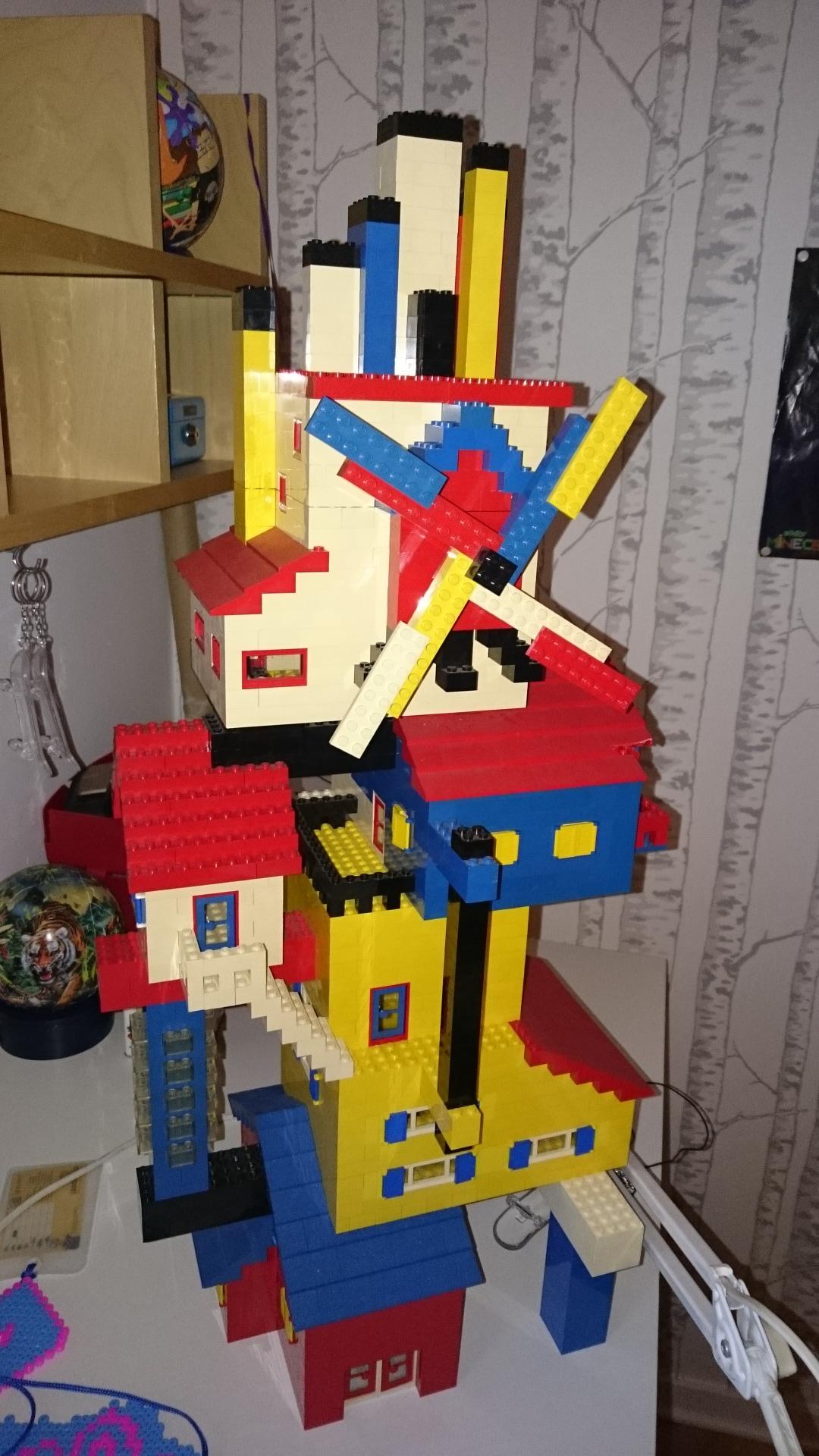 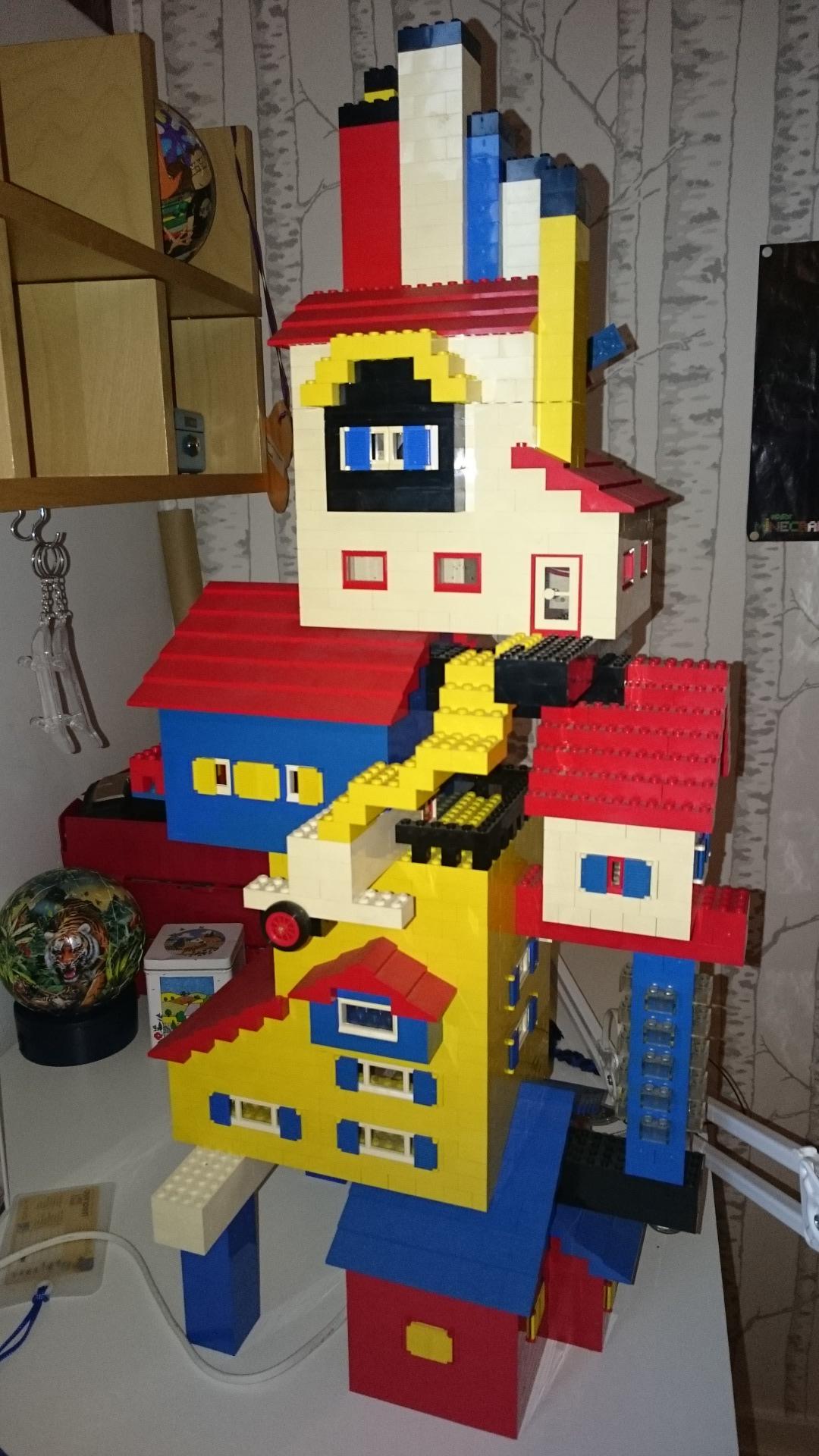 The top picture is for sure a model created from single elements, and is not any Lego model.

Your lower model looks like a combination from 5 or 6 different houses. I recognize the Taxi station (Red with blue roof on the bottom), Bakery (Yellow and blue roof on top of that).

Try brickset.com and look for the older catalogues.

Sad that they are glued, but they are still pretty cool. You might get some money for them if you find a buyer.

Regardless, thanks for posting the pictures, I love the techniques for the big grey roof.

Not the answer you're looking for? Browse other questions tagged set-identification history or ask your own question.

20
How can I identify Lego sets from a box of parts?
12
What was wrong with monorails?
24
Where and when did the straight block letter LEGO logo appear on brick studs?
9
Are these ATC bricks from the 1970's LEGO?
3
Need help identifying sets!
3
Mystery LEGO bags
12
Can you identify these (possibly) LEGO horses?
8
Are these old car models legit sets or MOCs?
5
ID this set: Rocket launch installation?