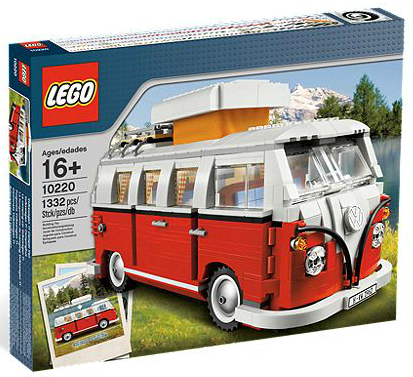 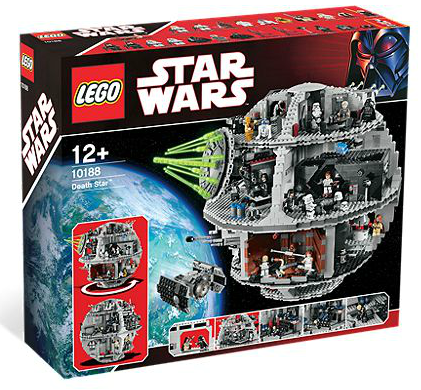 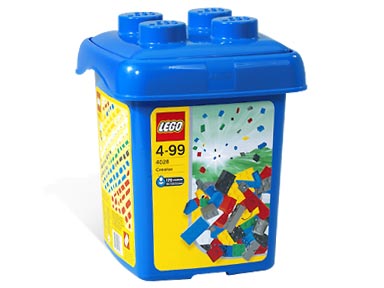 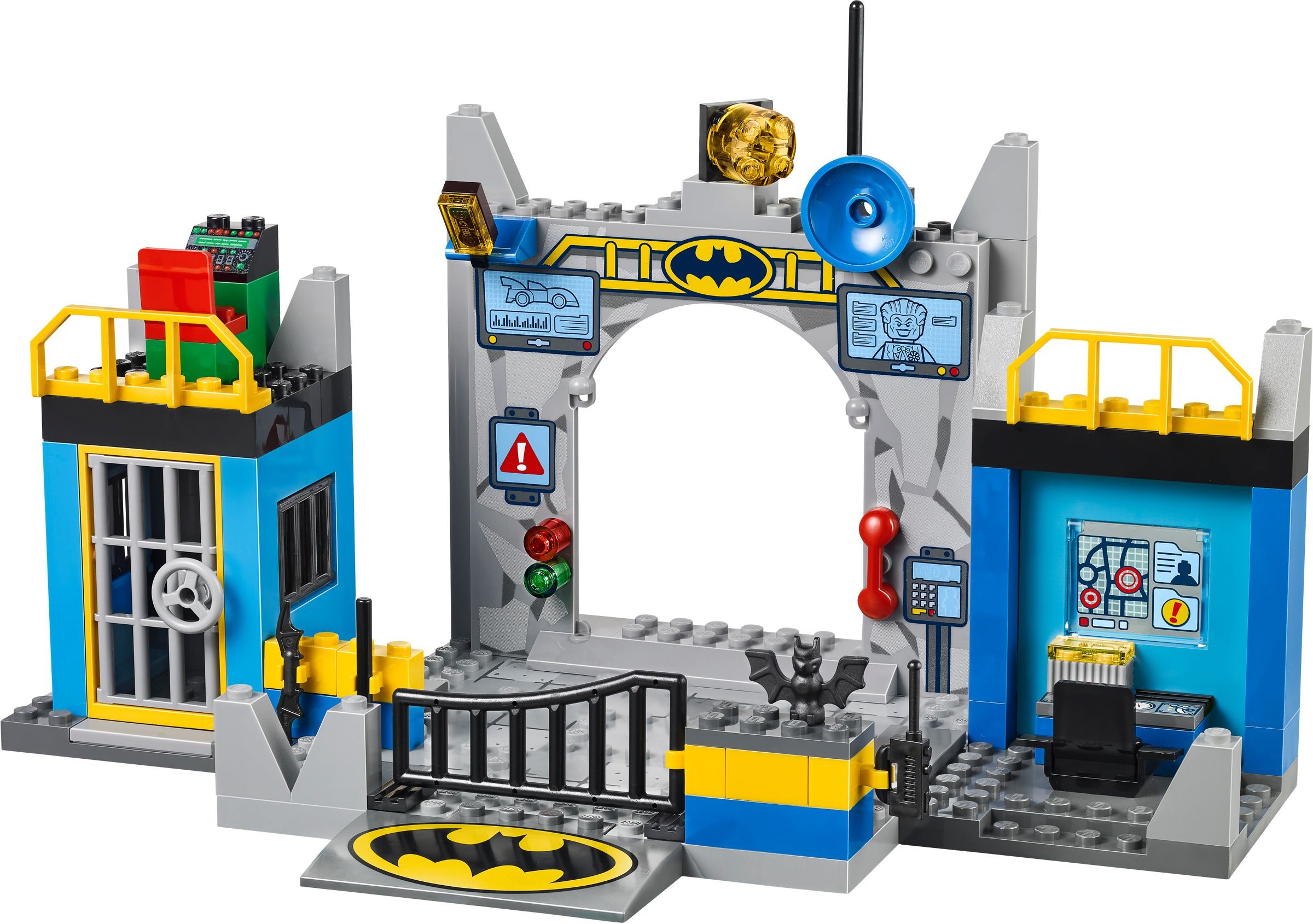 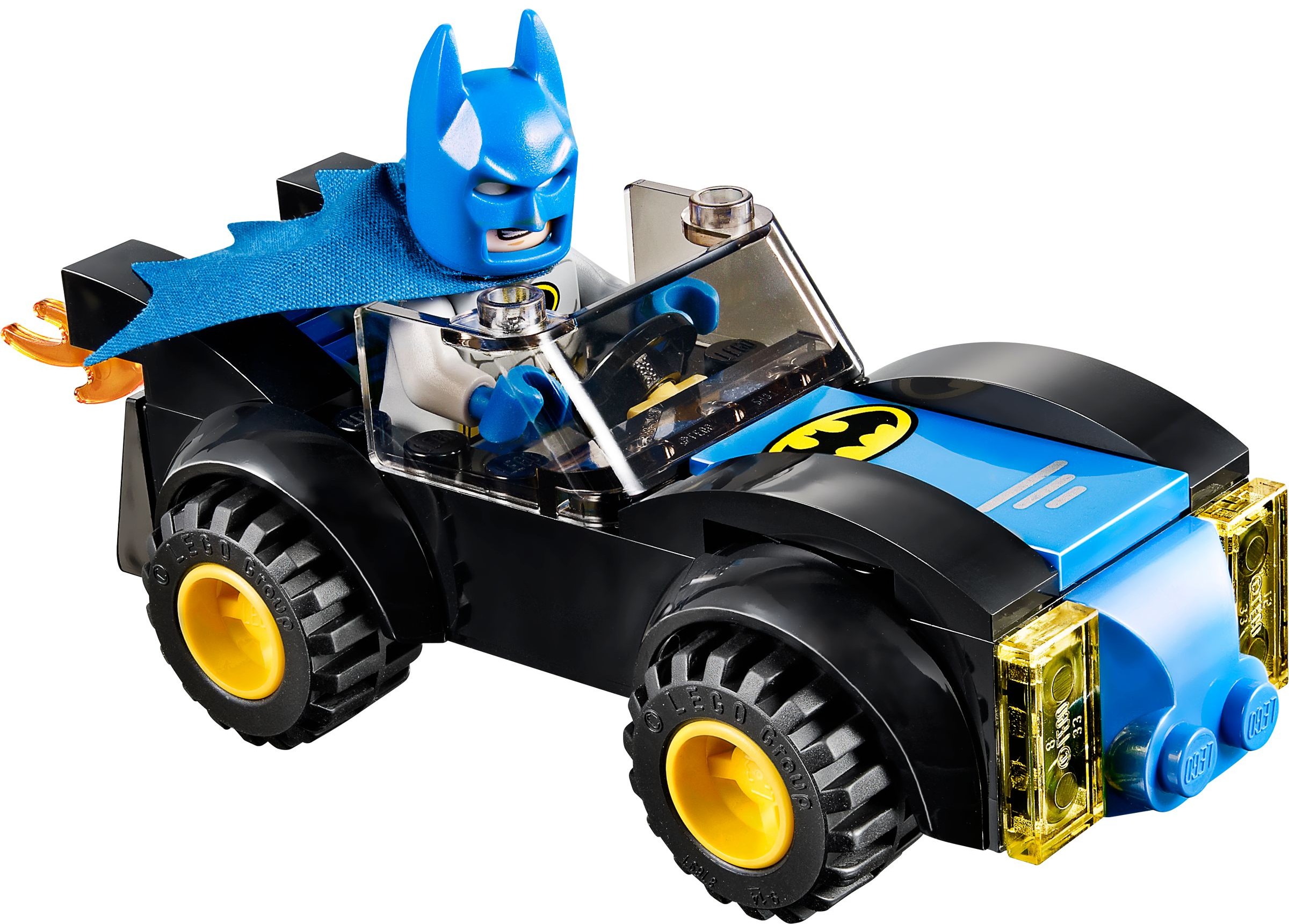 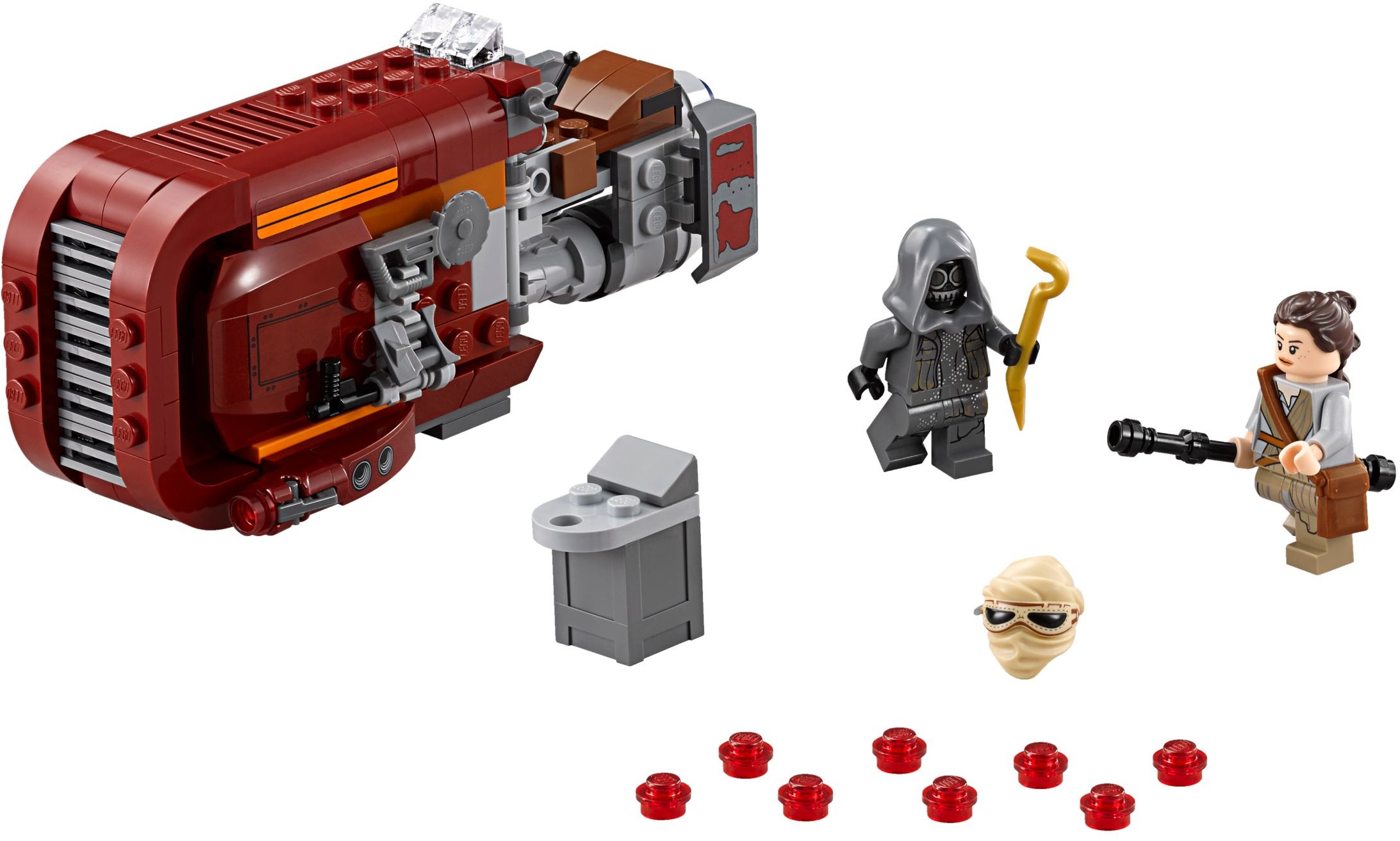 22
Why does LEGO state the number of parts on US boxes, but not in Europe?
18
Why are there “unique” characters in many sets?
21
Why are LEGO sets put in such big boxes?
9
How can I preserve opened Lego packages?
10
Why do official LEGO PDF instruction books have such poor quality?
4
Official LEGO charity programs
4
Why are the plastic bag designs different? Bag 4 looks normal, but are the rest legitimate LEGO designs?
7
Is there any rhyme or reason to the sizing of LEGO boxes?