Are there LEGO sets designed for adults?

The pieces are smaller for higher resolution, the colors are not primary and there are more of them.

Does this exist? I had in mind the standard 4 by 2 brick becomes 8 bricks each with 4 by 2 pegs.

Yes. LEGO® may still be a toy, but it clearly a toy for all ages. Here are two examples: 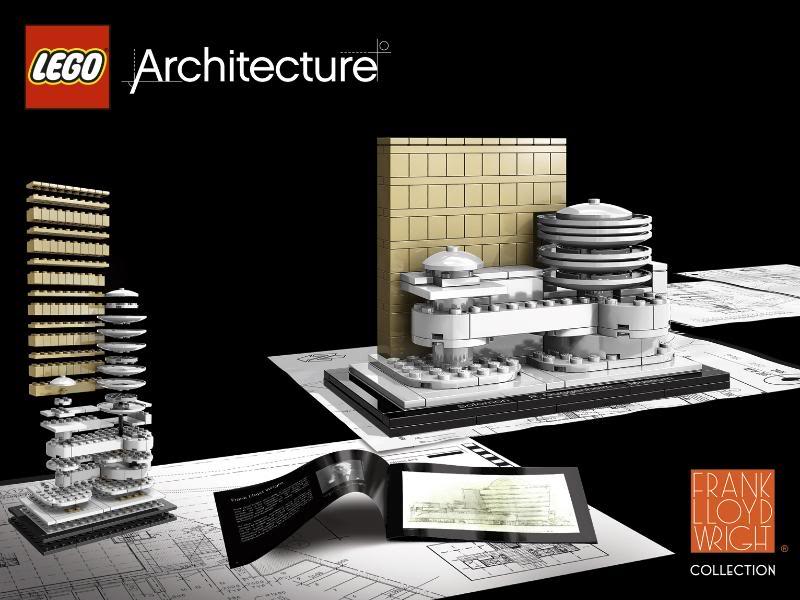 From one of LEGO's press releases:

With models developed in collaboration with architects, LEGO Architecture inspires future architects, engineers and designers as well as architecture fans around the world using the LEGO brick as a medium for reproducing esteemed structures. Fans of all ages can collect and construct iconic architectural sites, including: Frank Lloyd Wright’s Guggenheim Museum and Fallingwater, the Space Needle in Seattle, the Willis Tower and John Hancock Center in Chicago, New York’s Empire State Building and Rockefeller Center, The White House in Washington, D.C., Farnsworth House in Plano, Illinois and the Burj Kalifa in Dubai. Each LEGO Architecture set contains a booklet featuring step-by-step building instructions that is prefaced by exclusive, archival history, information and photographs of each iconic building, its design origin, its architect and its architectural features.

I'm sure there are some young architects out there, but this level of depth is more typical of adults. 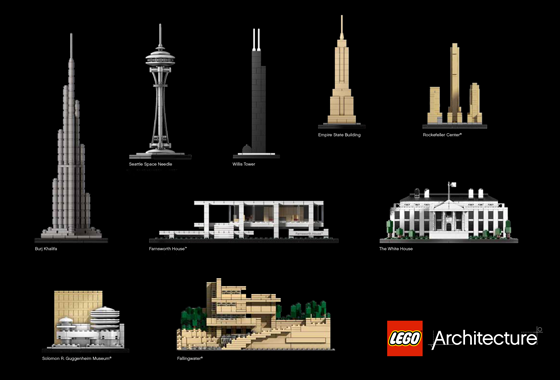 Build a better workshop with the LEGO® SERIOUS PLAY® program!

The LEGO® SERIOUS PLAY® program is a radical and innovative process designed to enhance business performance through building with LEGO bricks. 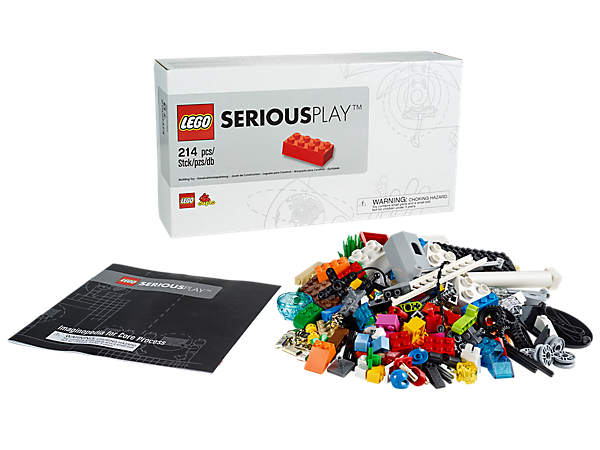 LEGO has recently released a number of sets in LEGO Art series. Each set is designed to create an image which consist of multiple of tiny 1x1 round plates or 1x1 tiles and has plenty of extra parts to create one of several alternative images. 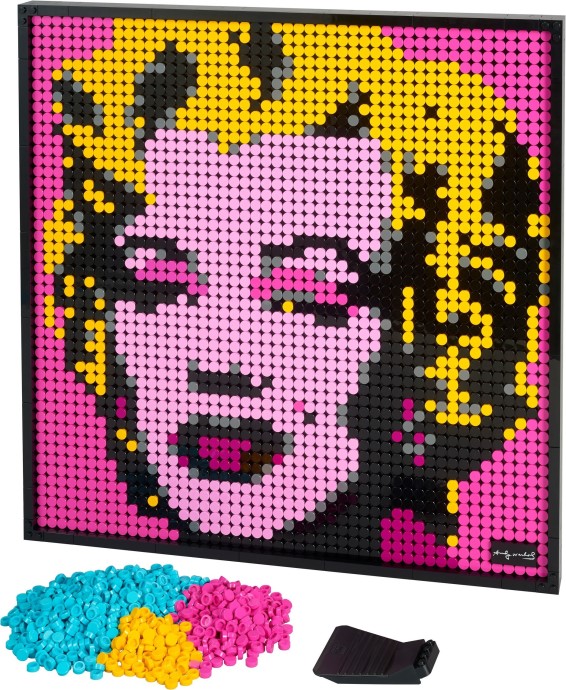 Included pieces seen above allow you to make one of 4 iconic images: 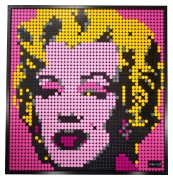 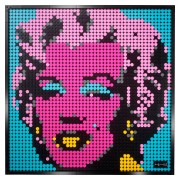 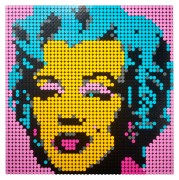 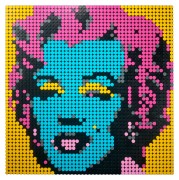 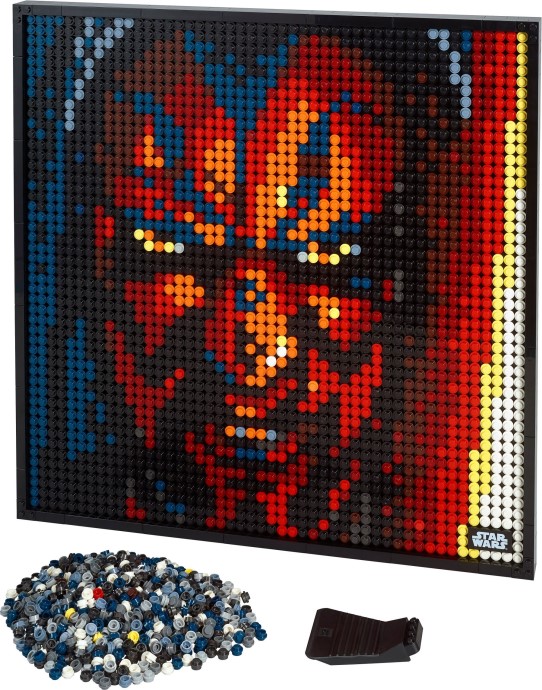 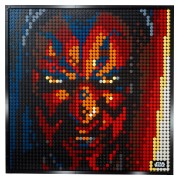 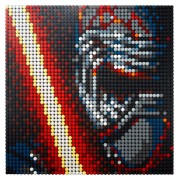 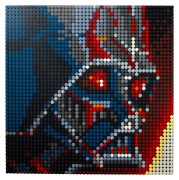 Three copies of this set allows you to create another much larger version: 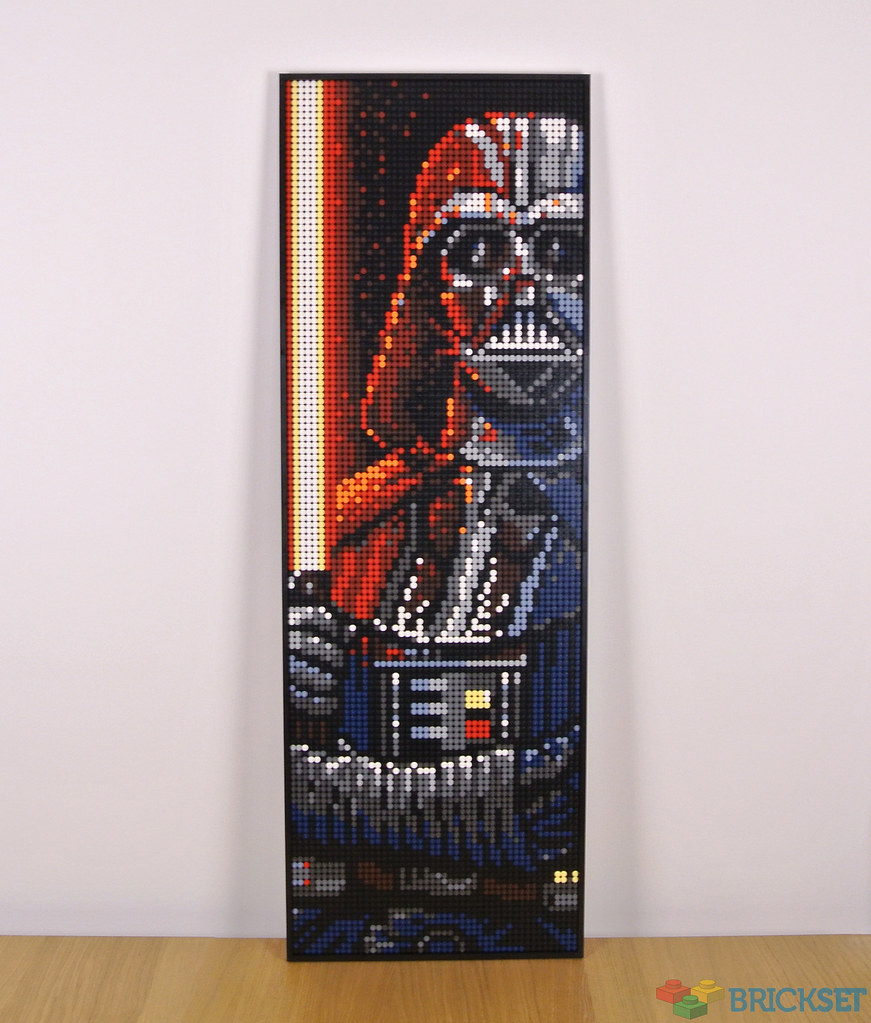 As you indicate yourself, the best answers regarding your question and current LEGO are already given in the other post. If you are not restricted by "current LEGO", I know of two more options: 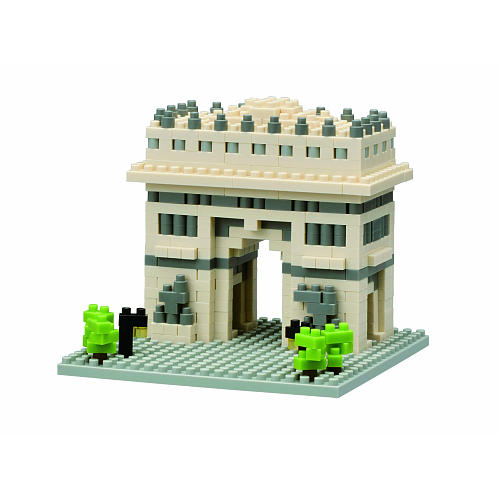 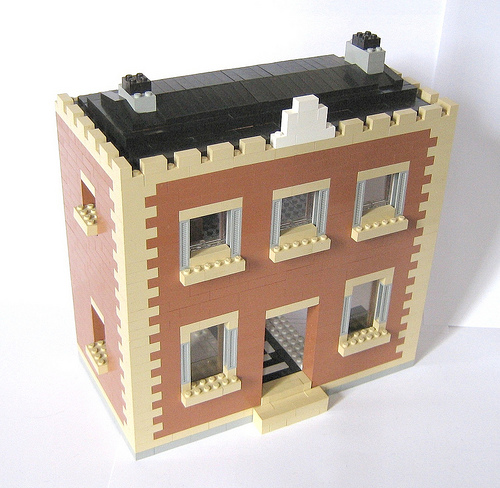 **) Modulex continued to be produced until the early 1980s in limited quantities by Modulex A/S, as per this article(PDF)

I would think that the best way for adults to embrace LEGO (if you know basic coding) would to get into the Mindstorms and maybe build complex moving structures.

You could take a look at other non-LEGO brands targeting AFOLs. These can be more affordable, but also may be of a different quality.

JamesJames
1
Add a comment  |
Highly active question. Earn 10 reputation (not counting the association bonus) in order to answer this question. The reputation requirement helps protect this question from spam and non-answer activity.

Not the answer you're looking for? Browse other questions tagged afol or ask your own question.

14
Are there LEGO sets designed for adults?

9
Are there plans to release new trains for AFOL?
3
When and where was the first "official" fan organized Lego Convention held?
3
LEGO Star Wars age limits?
5
Overview of online LEGO discussion forums?
7
How does one become a LEGO® Certified Professional?
5
Is there a hobbyist standard for Trains track modules?
9
Who are the Lego Certified Professionals?
6
Is there a MILS-like standard for medieval villages and castles?