What does the 4 digit number embossed on my LEGO set represent?

I have a Limited Edition LEGO set which has an embossed 4-digit (2755) number on the bottom. I'm curious to know what it is because I don't remember seeing one before. It would also be nice to know what the numbers under the barcode represent (118789 524) 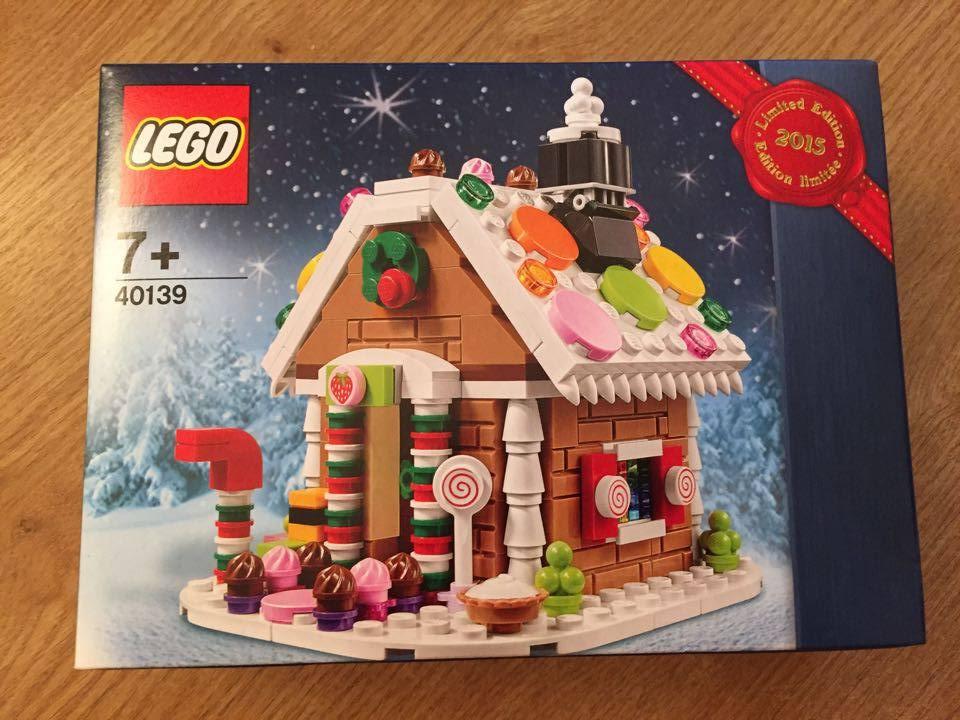 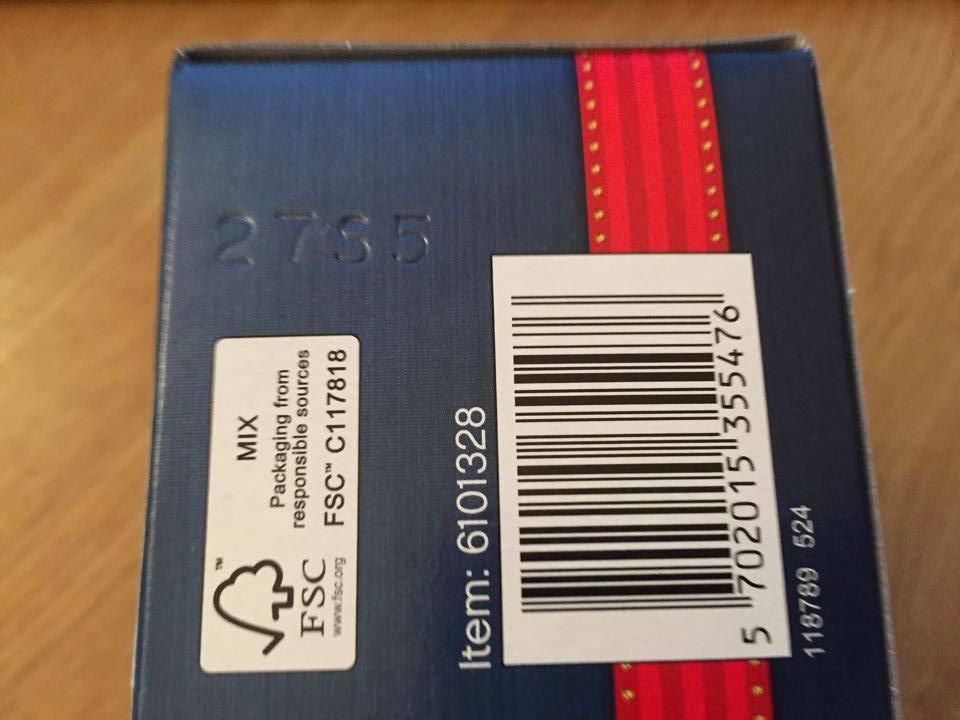 If I had to guess I would say it was a unique number given to each set in the production line of the set.

These codes typically go on the seals/stickers closing a box, but in case of smaller boxes that are supposed to be pushed open, the code gets embossed into the package.

And just for comparison - all my Gingerbread houses have production code 31R5 (I'm in the US).

Note: list attributed to GiliusThunderhead over at the BrickPicker.com forums.

22
Why does LEGO state the number of parts on US boxes, but not in Europe?
16
Why do official Lego sets sometimes use 1 large part when several would work just as well?
18
Why are there “unique” characters in many sets?
3
Instructions or details for the buildings in Set 190
4
What happened to “LEGO Service”?
1
What is the rarest LEGO set ever produced?
23
What LEGO set has the biggest box?
6
What LEGO set has the smallest box?
9
What was or is the longest running Lego set?
5
Does each LEGO set include a unique piece?