How can I connect CCBS parts to plain LEGO system?

Can anyone explain how the front shoulder was built in this MOC? 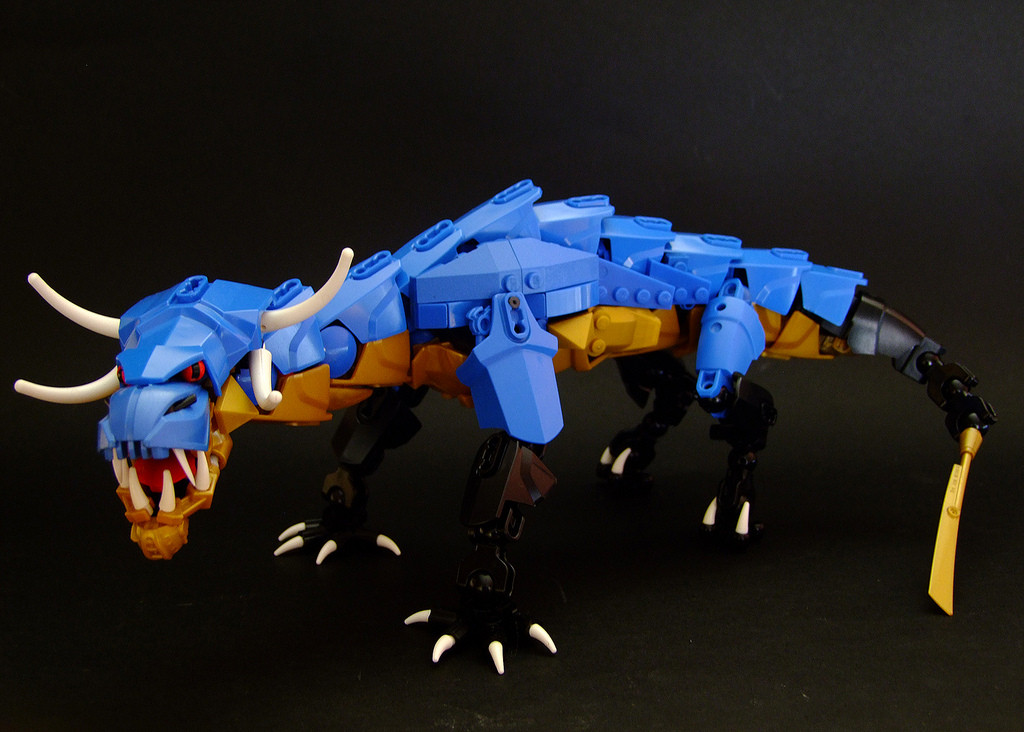 Are there bricks that allow easy connections between CCBS and plain System?

There are several parts that make this possible. Many of the CCBS-style ball socket parts include Technic axle connections that can ultimately be attached to system bricks (e.g. 93571 and 50923). There are several examples of this in the Exosuit (instructions): 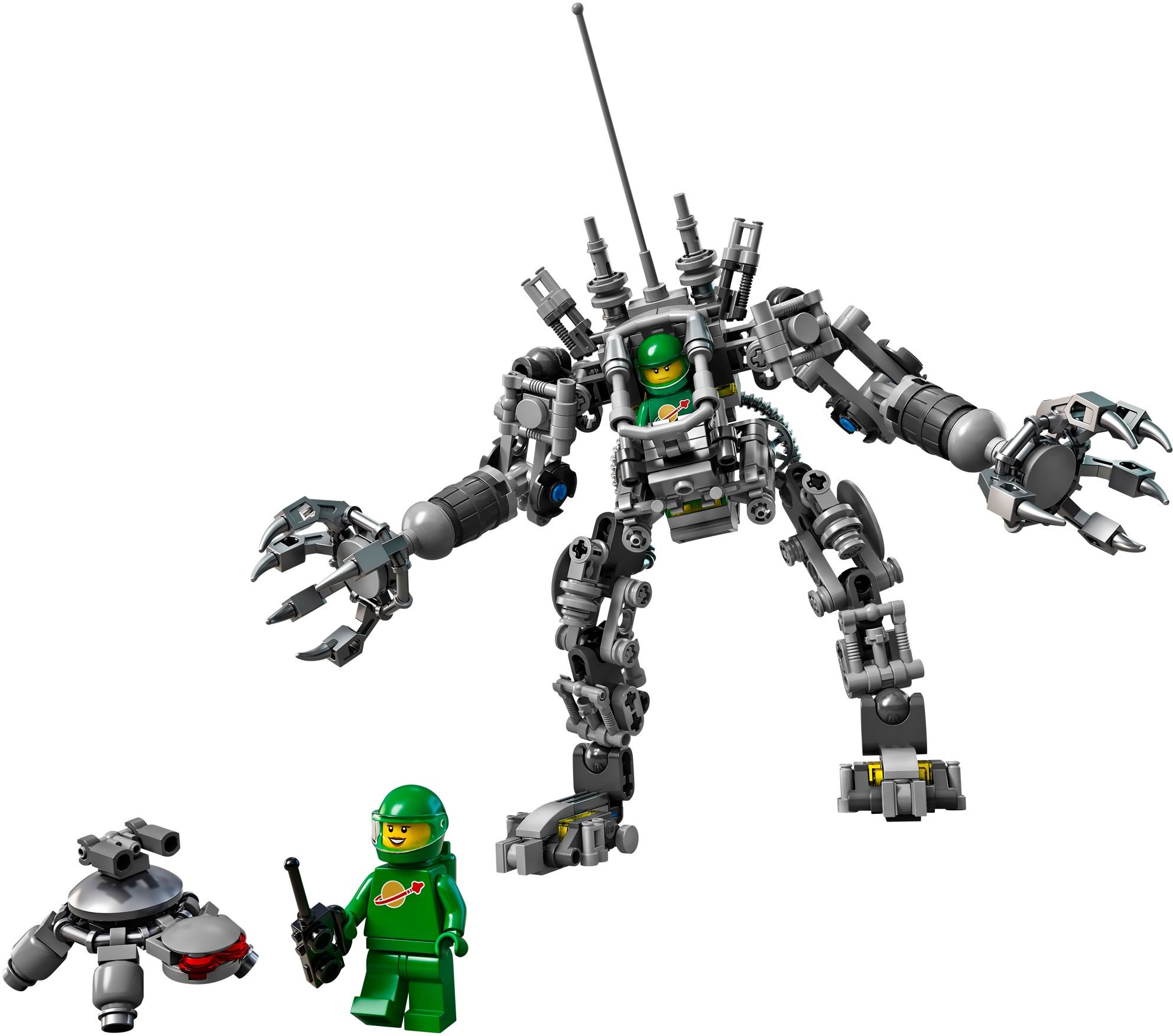 There are also several Technic ball socket parts that include System studs such as 57910: 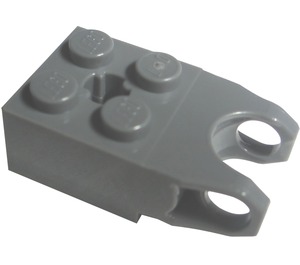 There are also other connections that are shared between CCBS parts and system, such as bar connections, you just have to get creative. Feel free to ask additional questions if you are having trouble integrating particular parts.

Not the answer you're looking for? Browse other questions tagged compatibility or ask your own question.

15
How can I use System and Bionicle elements together?
16
Can I use RCX sensors and motors with the NXT brick?
7
Communication between two Ev-3 bricks
7
Duplo Activity table to Lego System Table
5
Working with Curved Bricks
4
Can you interchange System and Technic LEGO?
12
Why doesn’t part 30099 fit into the System?
7
Why are there always holes in Duplo bricks?