Where can I find a 2x2 hinge on Bricklink?

In this picture "The neglect of duty" by Je hyung Lee, he uses four 2x2 hinges in the roof section I can't find on Bricklink. 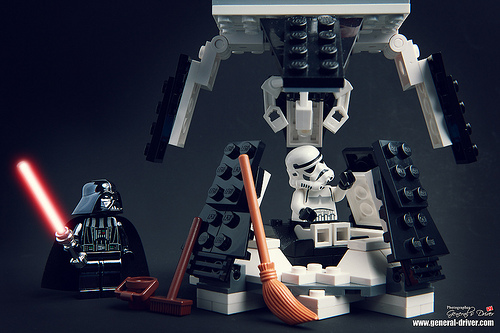 Does anybody have an idea what set this comes out and possibly a Bricklink link to it or another similar site?

This is not a LEGO part. It's closest LEGO cousin would be 3149: 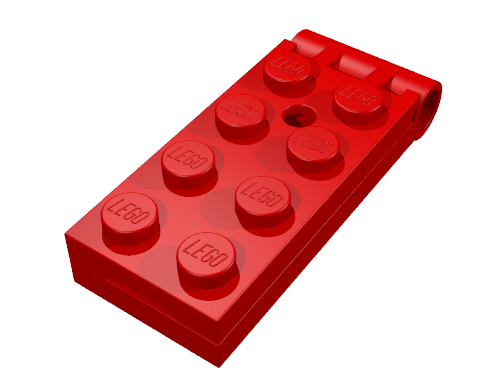 3149-like hinges don't have a 2x2 version to the best of my knowledge. In addition, the part in the picture appears to be 12 ldu (1.5 plates) thick. This leads me to believe that it is actually a Tyco part.

Also, it looks like this has already been discussed on Eurobricks where the same conclusion was drawn. From that thread: 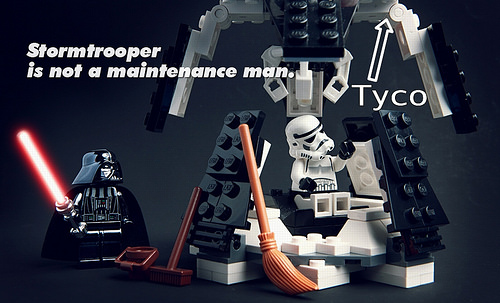 Not the answer you're looking for? Browse other questions tagged star-wars part-identification bricklink or ask your own question.

8
Can I share/download a wishlist on Bricklink?
3
How to Download my orders from Bricklink
11
What is this black brick with red tubes inside?
5
Where can I find the misspelled Luke Skywlaker pen?
0
Doubt about minifigures of LEGO Star Wars on BrickLink not having accessories like weapons
6
How can I find brick part number from a picture?
7
Buyer security on BrickLink
15
Does TLG own BrickLink?
6
Does anyone recognize this LEGO piece? 2 studs, big curved section past a hole