Instructions for LEGO bag dated 2007 bought at a Thrift store 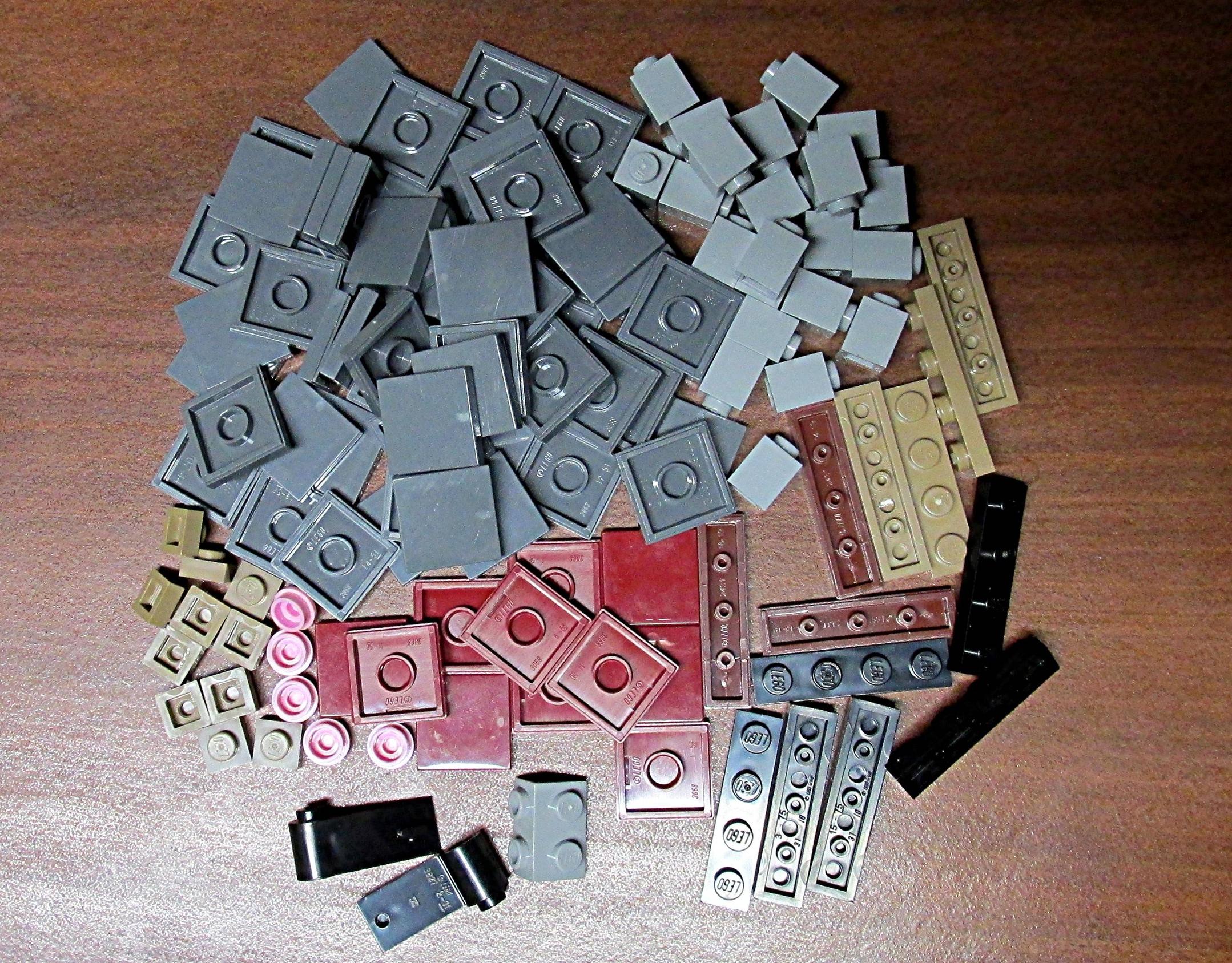 Based on the parts, it looks suspiciously like an internal part bag for 10232 Palace Cinema - which means there's no specific instructions to make something with just those parts - the whole set of instructions can be found online.

To clarify - a set like Palace Cinema will have a number of "Numbered" bags that correspond to part of the building instructions, and those bags sometimes contain smaller sealed bags of small parts - it looks like this is what you have there.

This is based on the two black doors - these seem to be fairly rare these days and the other parts (especially the 11 new dark red 2x2 tiles) fit nicely with the contents of that set.

Note that the year printed on the bag is the date the bag design was introduced - according to BrickSet the pink circles were first produced in 2008 - and of the 80 sets that it has appeared in, only one of them contains the black doors as well.