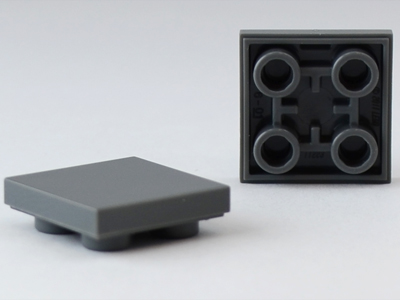 7
How can the "Bar Holder with Clip" part be used?
3
What piece is designed to hold the "drawer" piece?
13
Why was the original brick separator changed?
8
Brick-built sails for a pirate ship
5
What's the purpose of the decoration on the BrickHeadz piece?
2
What are the common uses of the roof pieces in the Sydney Opera House set?
9
6x6x6 cube with smooth plates on bottom?
10
Feathered Headdress from the Islander, female figure
10
What can this curved brick with square holes be used for?
6
How do I remove this piece when the other side is obstructed?