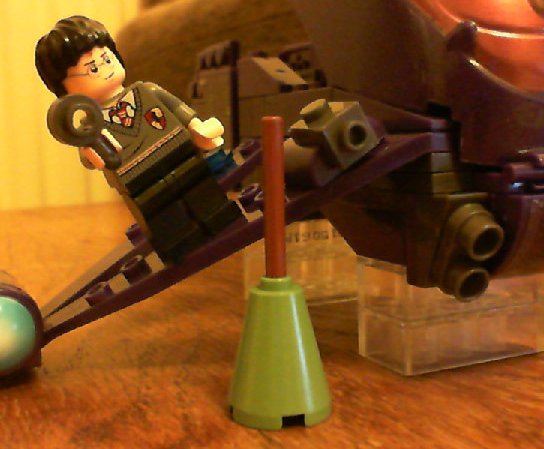 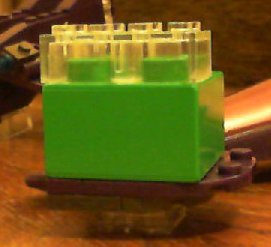 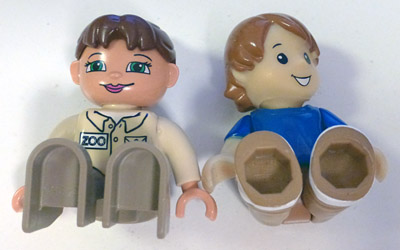 2
Mega Bloks vs LEGO bases
7
The controversy around clone brands
8
Can you build accurate models using 100% LEGO elements by following Megablocks instructions?
7
Which type of LEGO bricks would be compatible with the Mega Bloks Blind Bag Figures?
5
Lego Part identification needed (x4)
4
How to best measure compatibility among Lego and clones?

37
What are the best options for building a LEGO RC car?
8
Can you build accurate models using 100% LEGO elements by following Megablocks instructions?
17
Are these bricks old LEGO/Duplo clones?
5
Is there a drop-in replacement for 4275 + 4276 hinge?
8
Older compatible/clone brand with PB initials
1
Help identifying a Megabloks set - grey and black mass