Torso and legs with different LEGO logos. Are they genuine?

Are these both genuine?

Are both of these legs genuine? 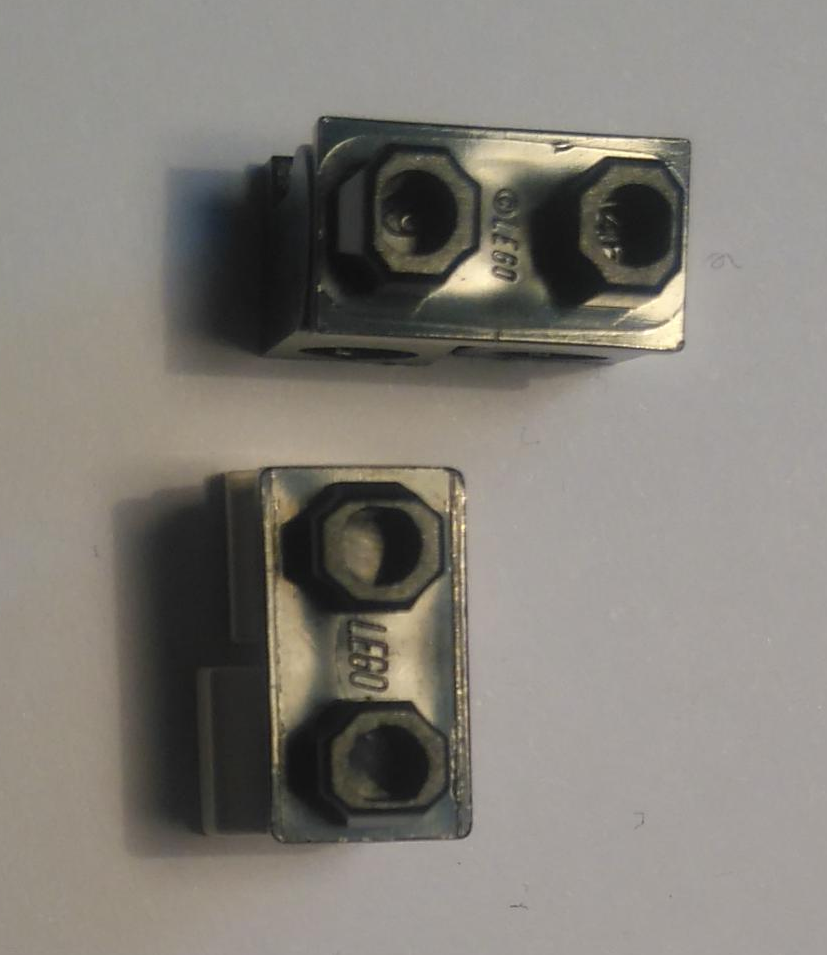 Both rounded shoulder and sharp shoulder LEGO torsos are genuine (as long as the LEGO logo is on the neck-stud). They are just manufactured at different facilities. Most people never even notice the difference, but once you do, it's hard to un-see it. ;)

The arms with stamps were mostly seen on the early LEGO Collectible Minifigure Series, but later they were made the same as other minifigs with no stamps on the arms. This is likely because of the complaints from LEGO fans that they didn't like the unsightly stamps on the arms.

The legs are also genuine. Different orientation of the LEGO logo on them is very common, and also just means they made at different facilities.

Changing the orientation, placement, and even size of the logo is very common, and LEGO elements with these different variations are popular items to collect by those who are really into LEGO's history and unique elements.

Legs and arms do not need to be stamped on order to be considered genuine. LEGO considers a torso with two arms as a single assembly, just like a hip piece with two legs.

Meaning of different orientation of LEGO logo is pieces produced by using different molds. Both of are genuine. If you check several two by two slopes (item no:3040) you could easily find differences on rough diagonal surface of the part. This is because of using different molds on production stage. LEGO changes it's molds time by time. Especially on old sets, this alteration gives us the chance that finding out if some of the parts are replaced or all of them are originals that came with the set.

31
Which hand is this minifigure extending normally?
23
Minifig rotatable legs on a stick - what is this?
1
Minifigure Torso Cracks
7
Need help identifying extra large Lego figure from 2003
4
LEGO minifig authenticity
4
Are Bandai "Figmes" compatible with LEGO?
1
Minifigure arms and legs do not have stamps
3
Are my LEGO Star Wars Royal Guards with black hands counterfeit?
6
Is this a fake LEGO torso?