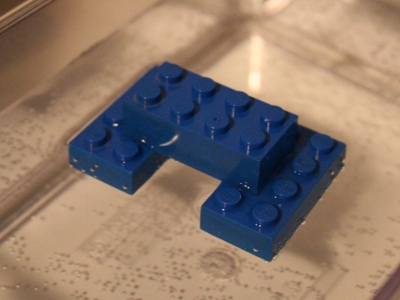 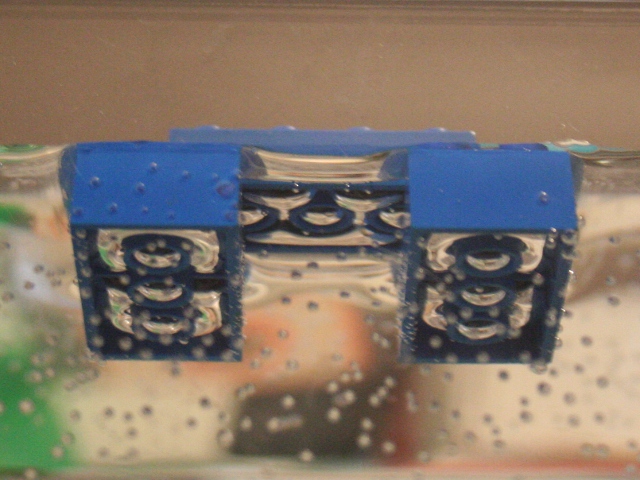 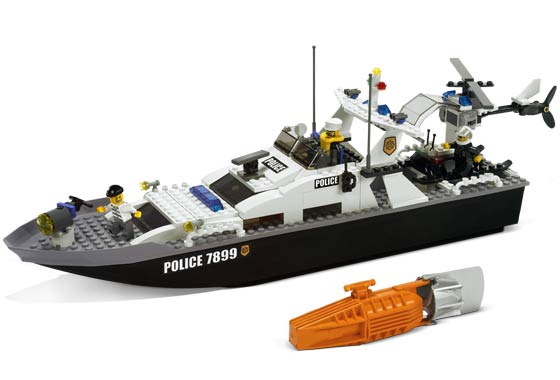 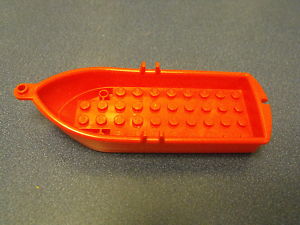 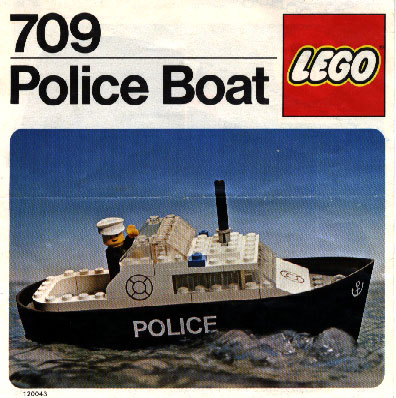 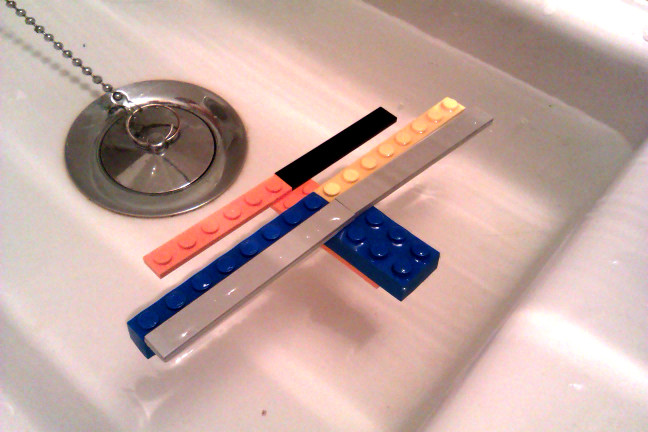 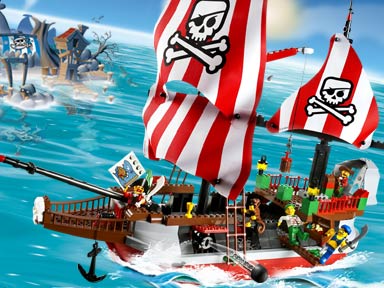 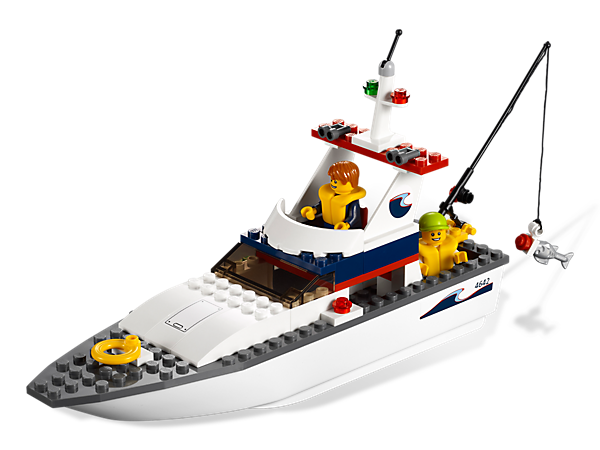 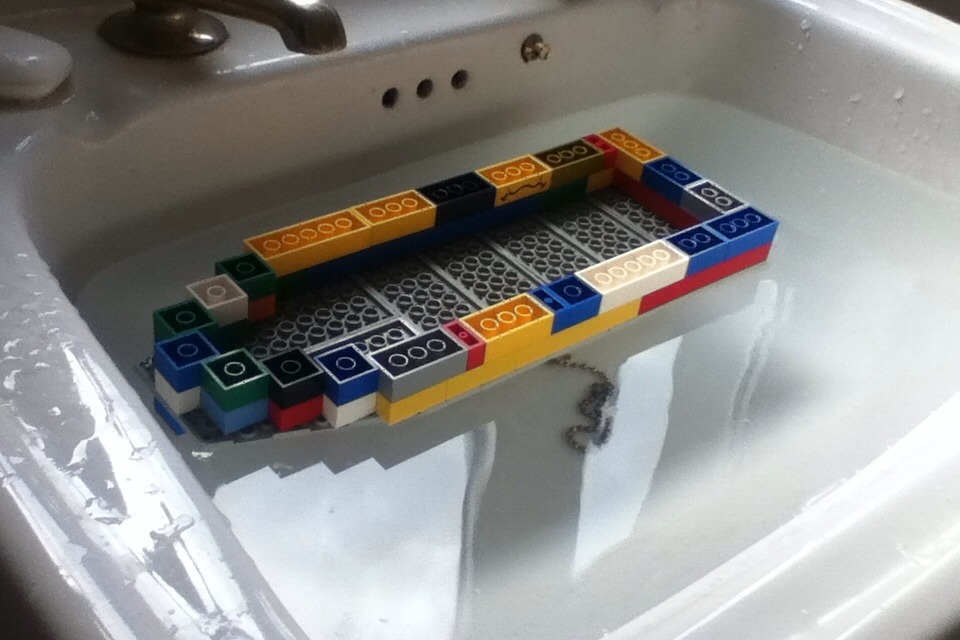 joshuajoshua
1111 bronze badge
Add a comment  |
1
Want to improve this post? Provide detailed answers to this question, including citations and an explanation of why your answer is correct. Answers without enough detail may be edited or deleted.

NielsNiels
1,15688 silver badges1414 bronze badges
1
Add a comment  |
-1
Want to improve this post? Provide detailed answers to this question, including citations and an explanation of why your answer is correct. Answers without enough detail may be edited or deleted.

8
How well do LEGO assemblies hold water?
5
How can I distinguish floating versus sinking LEGO pieces?
5
Which are the largest LEGO ships that actually float?

4
How versatile are the parts in a lego pirate ship set?
17
What are Good LEGO (or similiar) sets to play-prototype machines working with fluids?
18
Waterproofing LEGO bricks
8
How well do LEGO assemblies hold water?
4
Is the LEGO Mindstorms EV3 brick waterproof?
5
Which are the largest LEGO ships that actually float?
5
How can I distinguish floating versus sinking LEGO pieces?
11
Problem with "warping" of LEGO water
5
What is water displacement value for LEGO solid hulls?