Why hasn't LEGO come out with a Creative Building Box that consists of Technic parts?

One answer is that TLG actually has done something similar in the past. They used to produce universal sets that were roughly equivalent to the Creative Box that you're referencing. Here's an example: 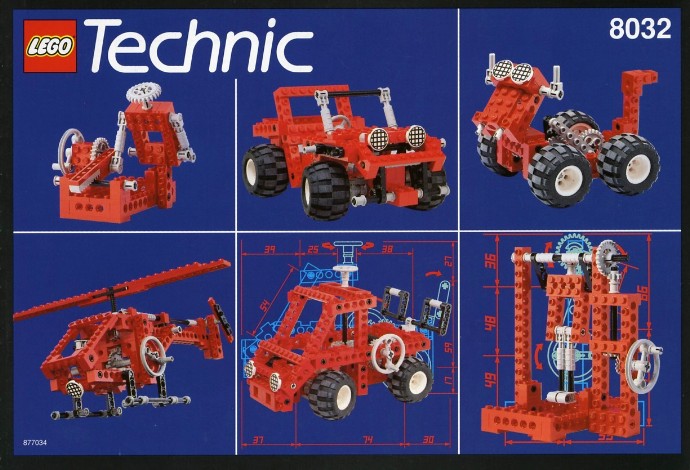 These sets all included lots of basic Technic parts and instructions for 3+ models to get you started building.

This is getting into the realm of speculation, but TLG stopped producing the universal sets right before Mindstorms launched, so I would guess that they felt that Mindstorms filled the free creative building niche and didn't want multiple subthemes in that space. The primary Mindstorms sets include a wide variety of multipurpose parts, instructions for multiple models, and encourage free building and exploration rather than just building a single main model. So, a second answer could be that Mindstorms is the Technic equivalent of the current "Bricks and Pieces" line. 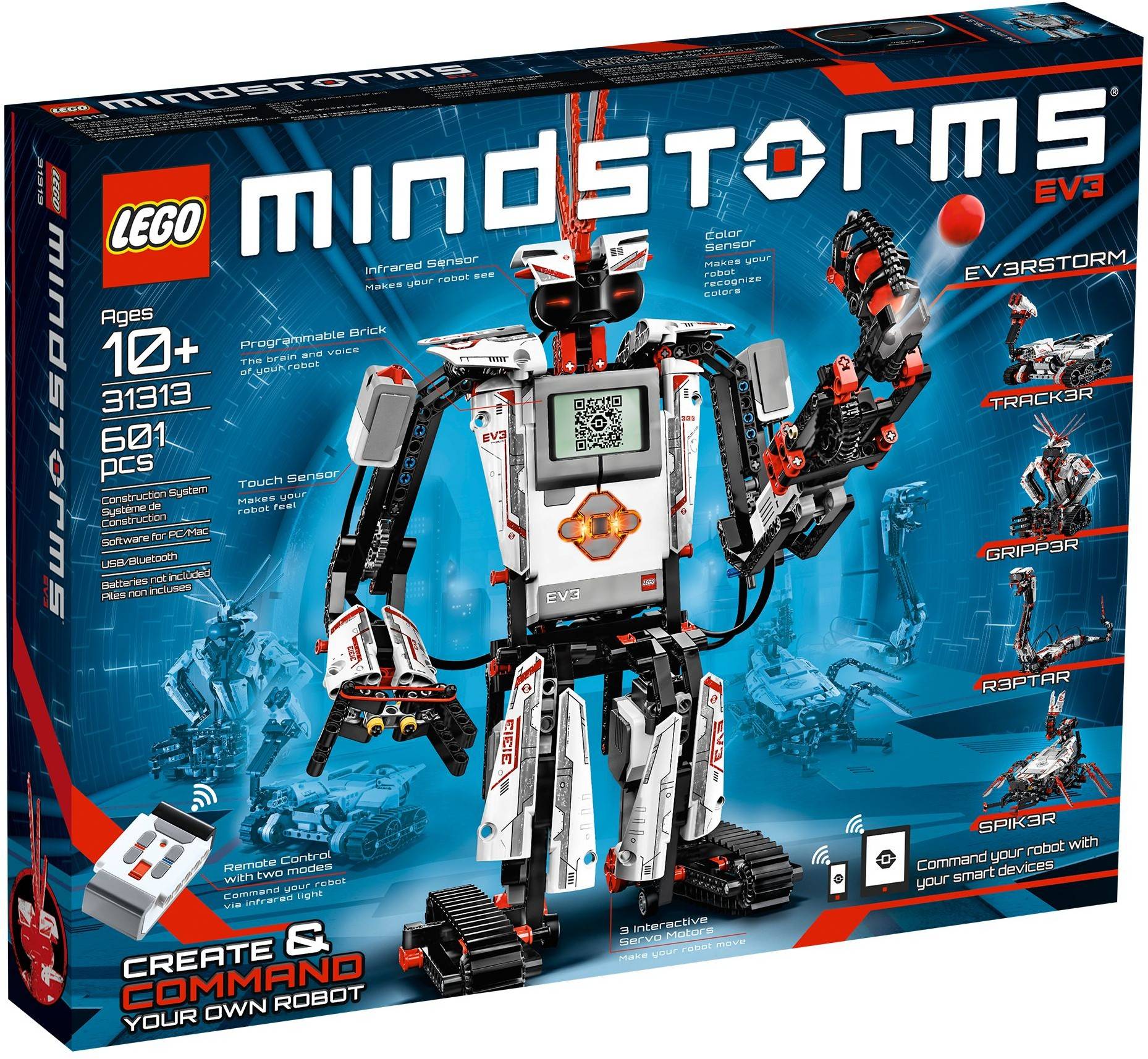 I do think that it would be nice to have sets exactly like what you are describing. I grew up with a few of the universal sets, and they were great. If you're looking to get something like this, it's worth noting that there have been some sets like this recently in the Education line, such as Simple Machines (9689), but those tend to be overpriced in my opinion. You're better off just picking up the parts the you want from Bricklink. 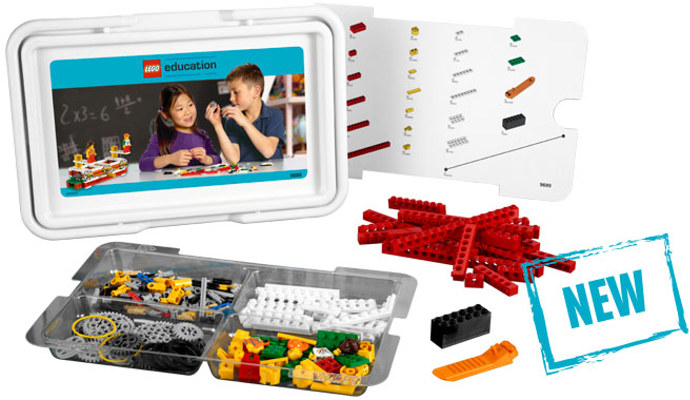 32
Why did Technic bricks have holes in the studs?
34
Why does LEGO now use studless technic designs?
11
Which LEGO Technic sets include instructions to add the Power Functions accessory box?
7
How make a 6x6 board rotate using LEGO technic parts?
12
What are good books for building techniques of LEGO Technic
6
Do all Technic bushes (3713) have the LEGO label on them?
11
How To Sort Out 3rd Party Technic Clones From LEGO Originals?
9
What's the best way to start an 8 year old on Lego Technic building?
6
Any (small) Lego Technic parts not in whole units?
1
What proportion of LEGO Technic parts are specialised in a given kit?