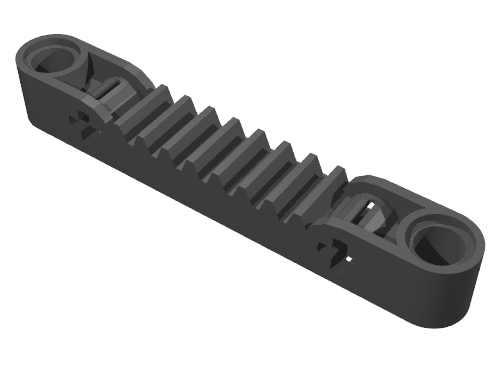 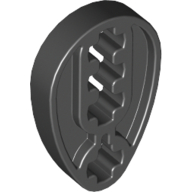 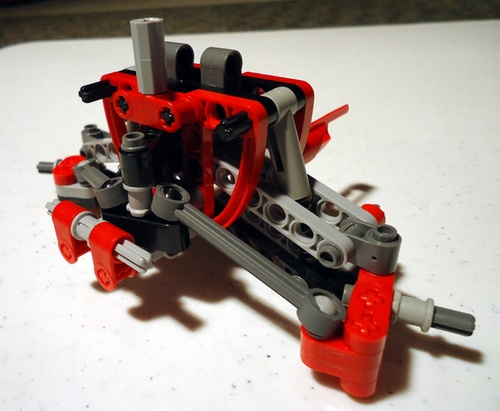 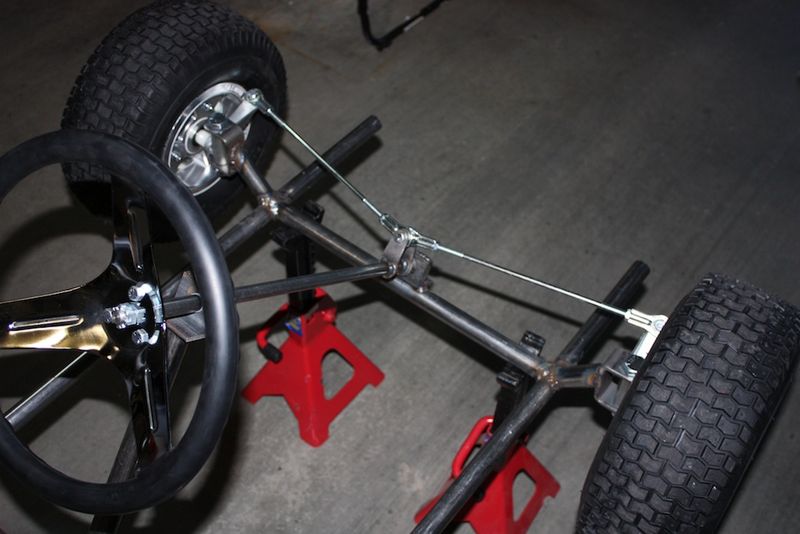 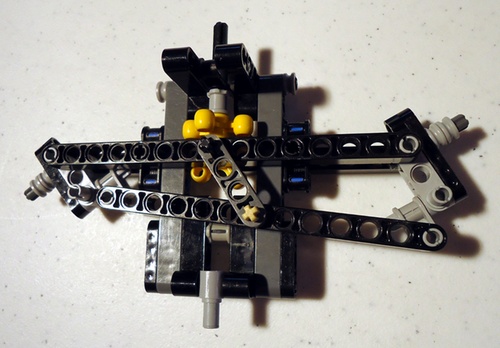 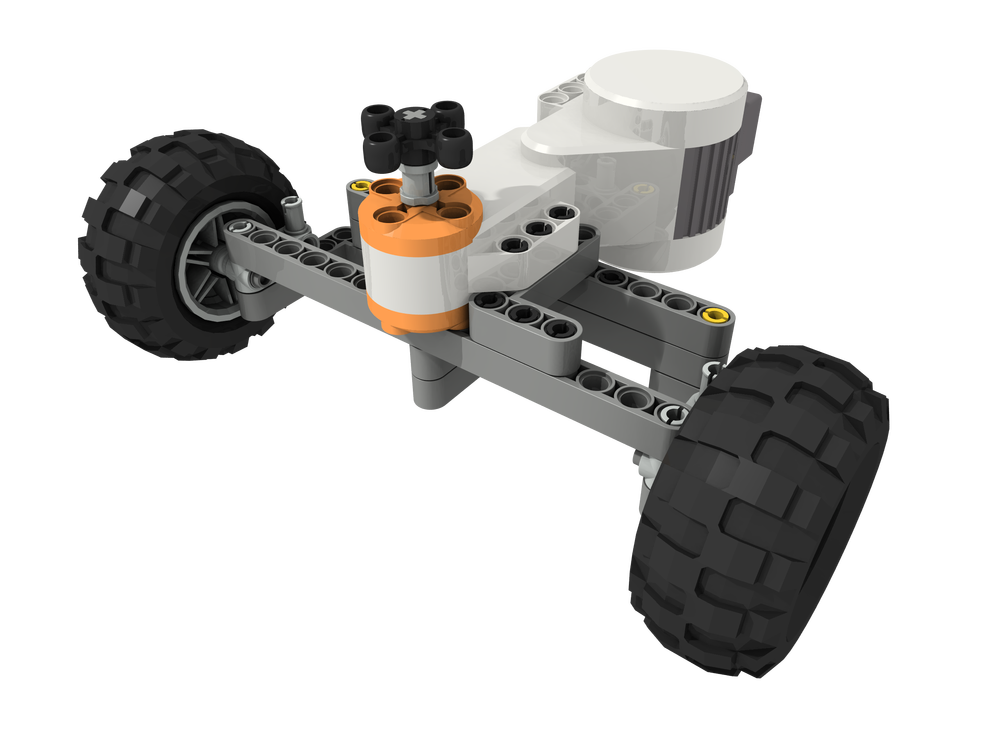 13
Which sets currently contain pneumatic LEGO equipment?
12
How to Make a Lego Claw Arm?
12
Virtual LEGO / Technics / Mindstorms simulation environments
3
How to design ackermann steering with lego wheel bearing front?
4
Can you use a beveled gear as a pinion?
3
LEGO part counts on boxes without treads
25
Is it possible to build a working 100% LEGO glider with the Technic Catamaran sails?
6
Any build instructions for vertical Technic/Lego conveyor belts?
7
Reinforcing a pair of Bent Double 11.5 Liftarms under Rotational Tension