Identify this figure - soccer shirt with a "VS" (or cut off "US") logo with soccer ball (football) on front, and "7" on back 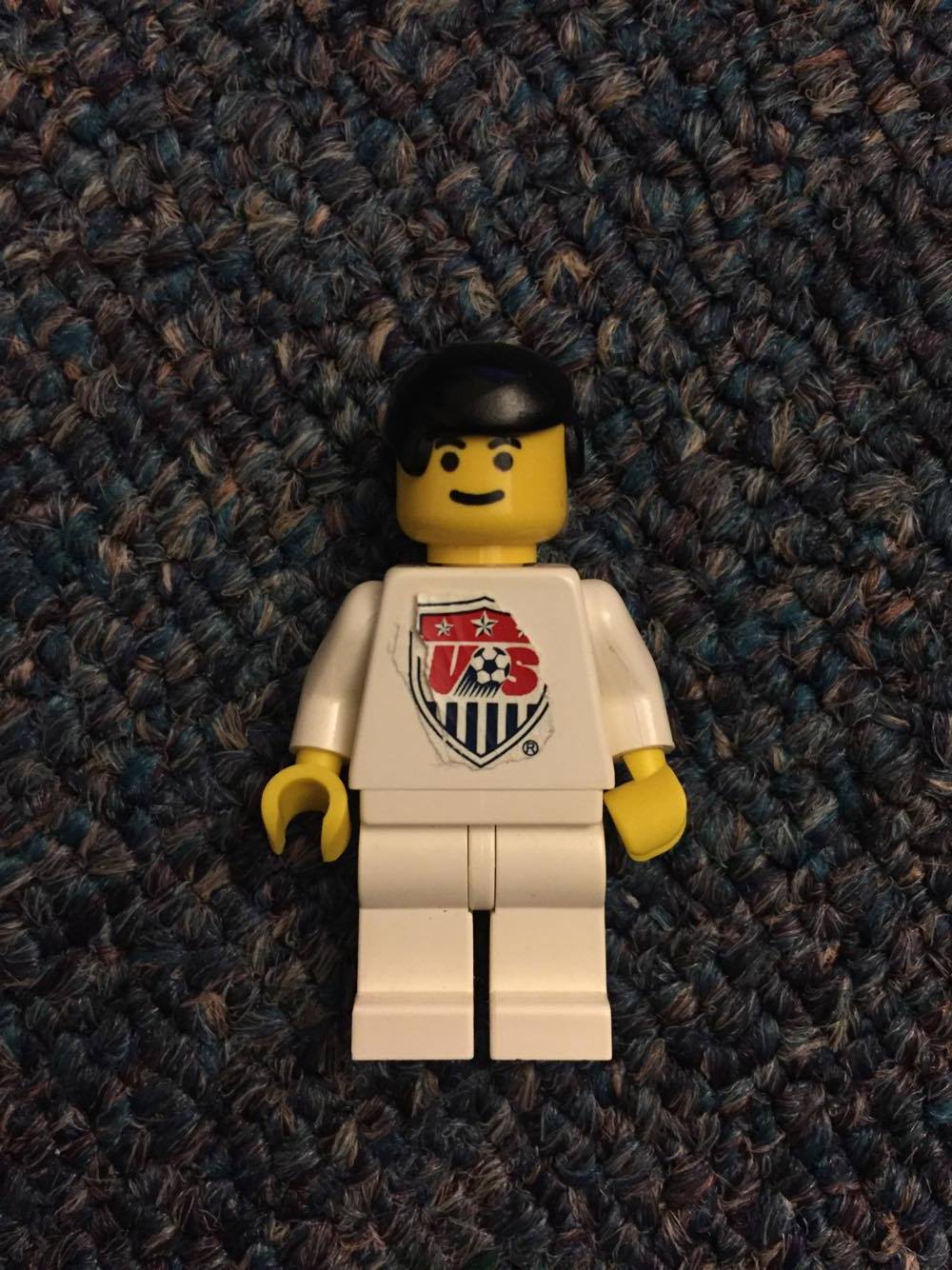 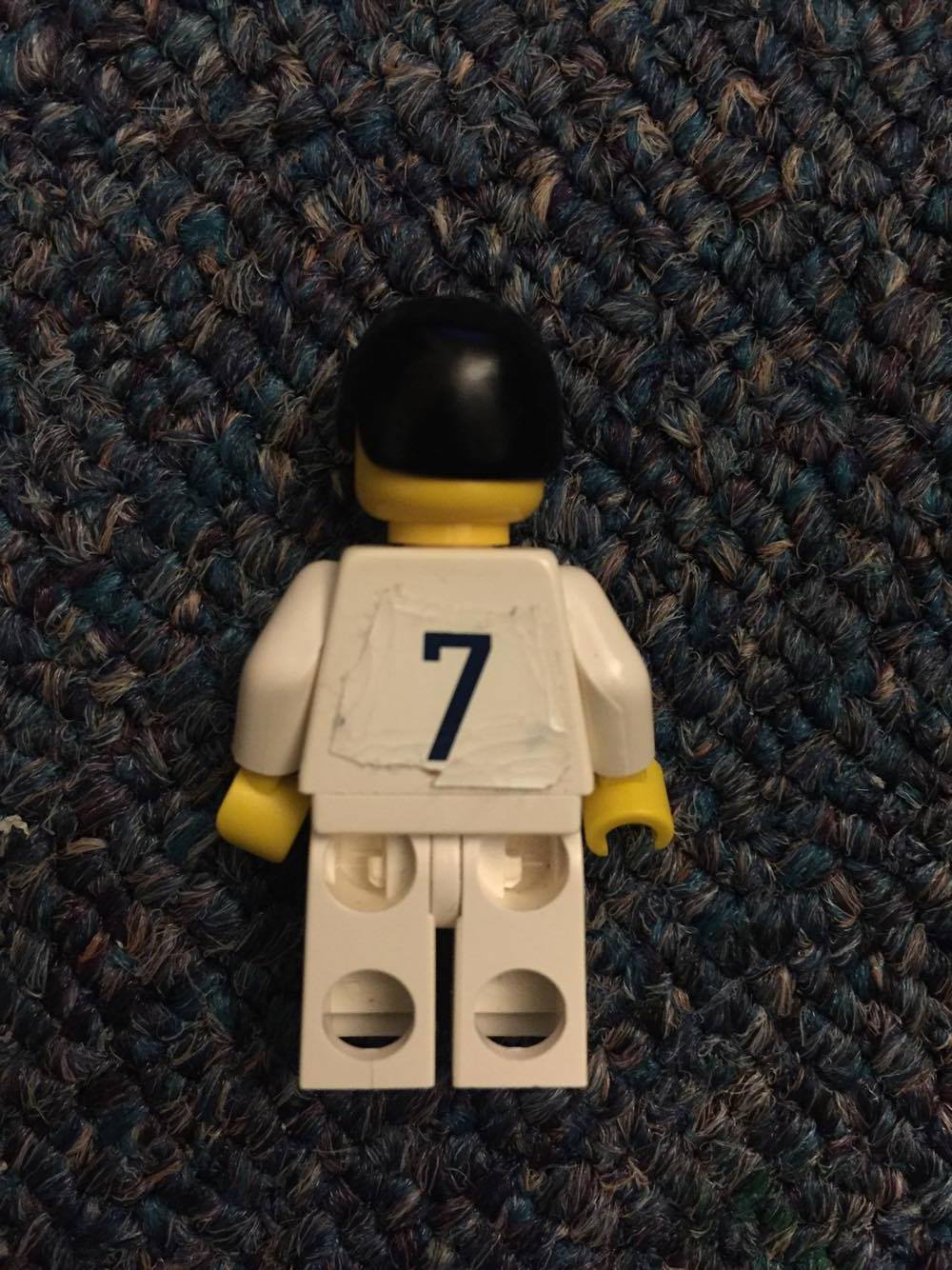 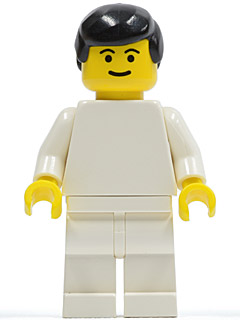 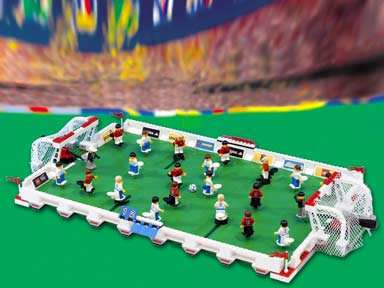 6
How can I tell which LEGO minifigure I found?
11
Identify this uniformed figure with four yellow buttons and a grey belt
2
Can anyone ID this torso? White torso with electronics and tubing printed
3
Which LEGO figure is this with white cape and red suit with a lightning bolt?
3
Can you identify this minifigure with green skin and red hat?
5
Which minifigure is this? Angry face with a moustache and a green playing card shirt?
3
Who is this minifigure: black trousers, blue shirt with id and rescue item, sunglasses