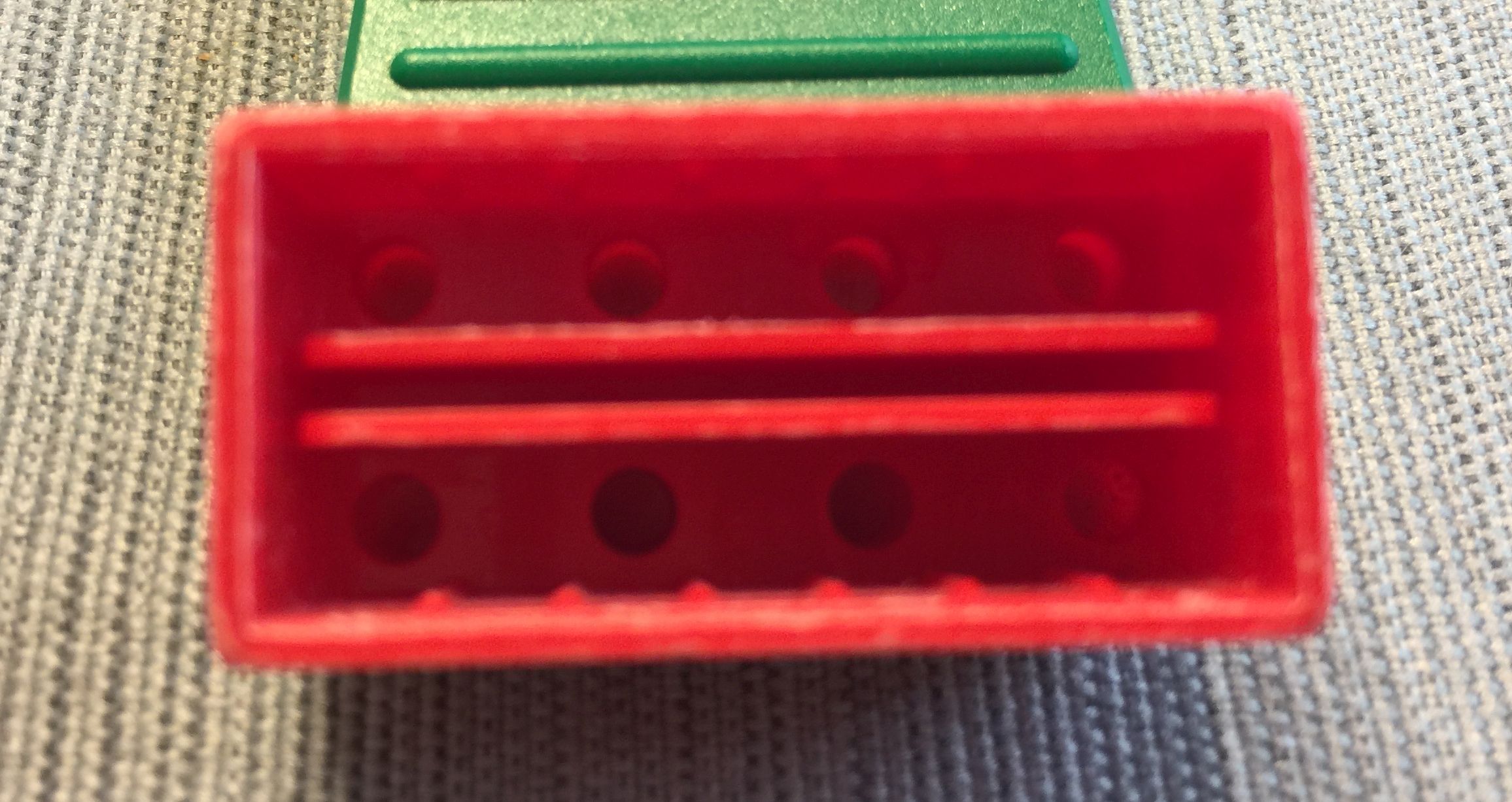 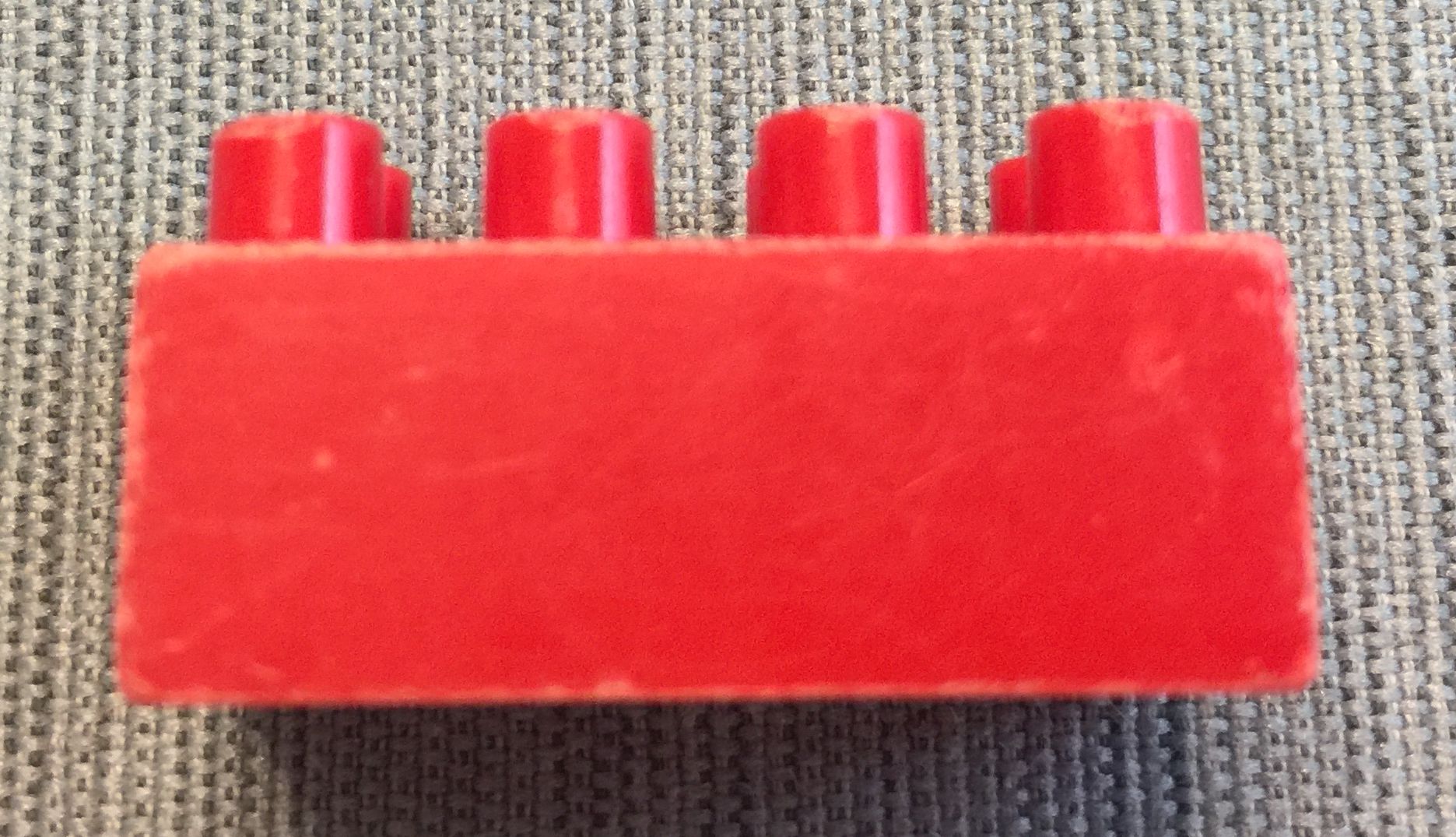 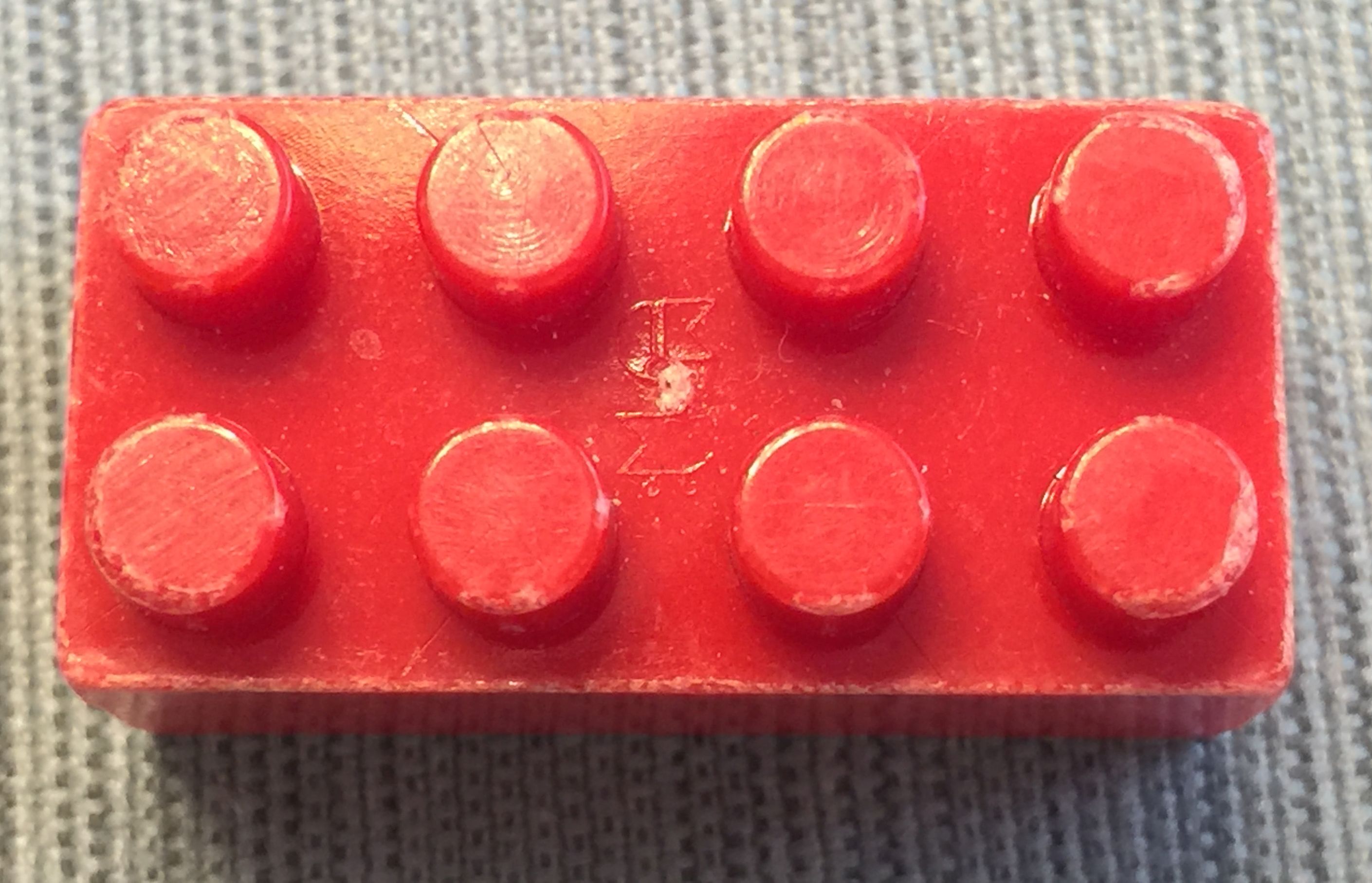 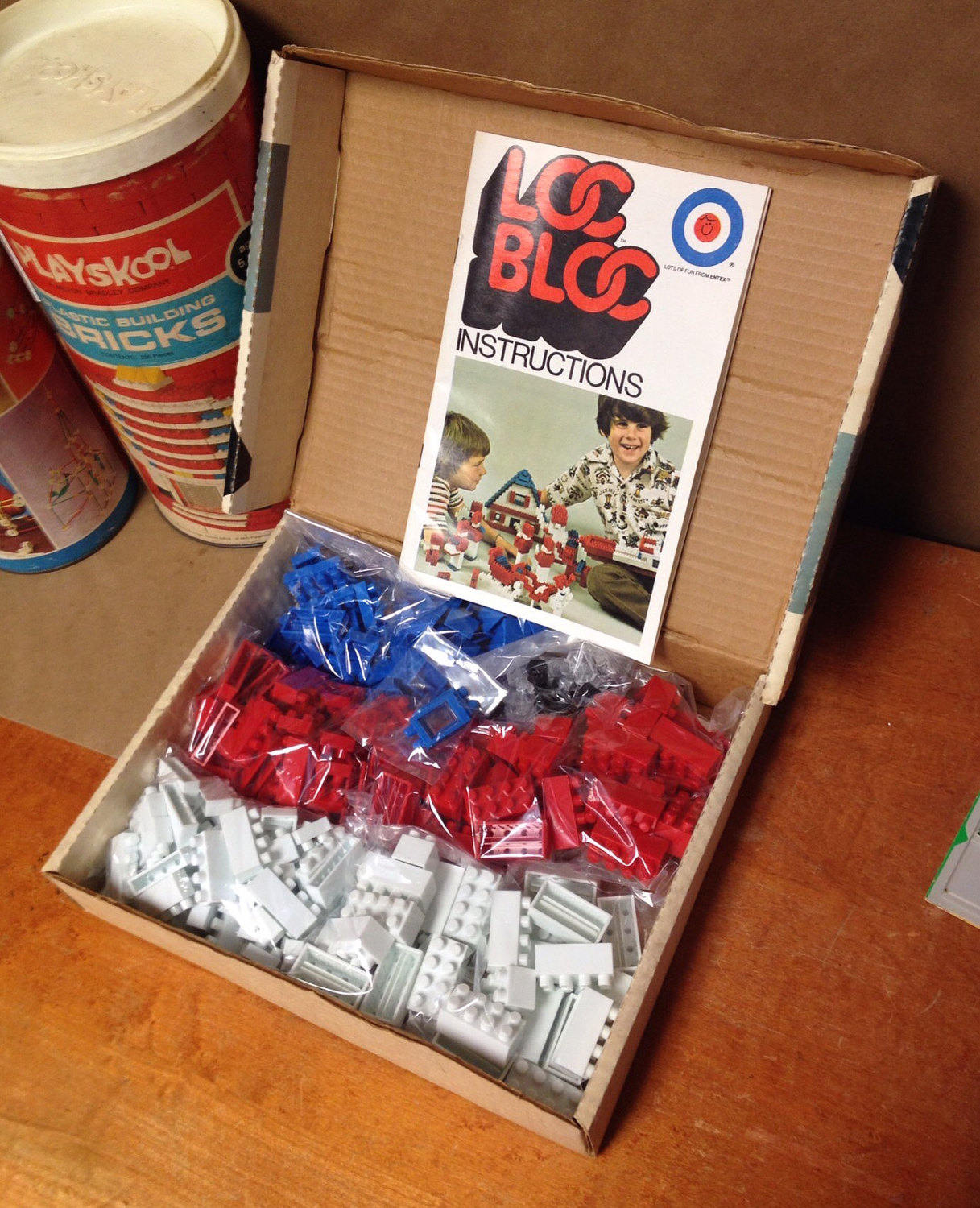 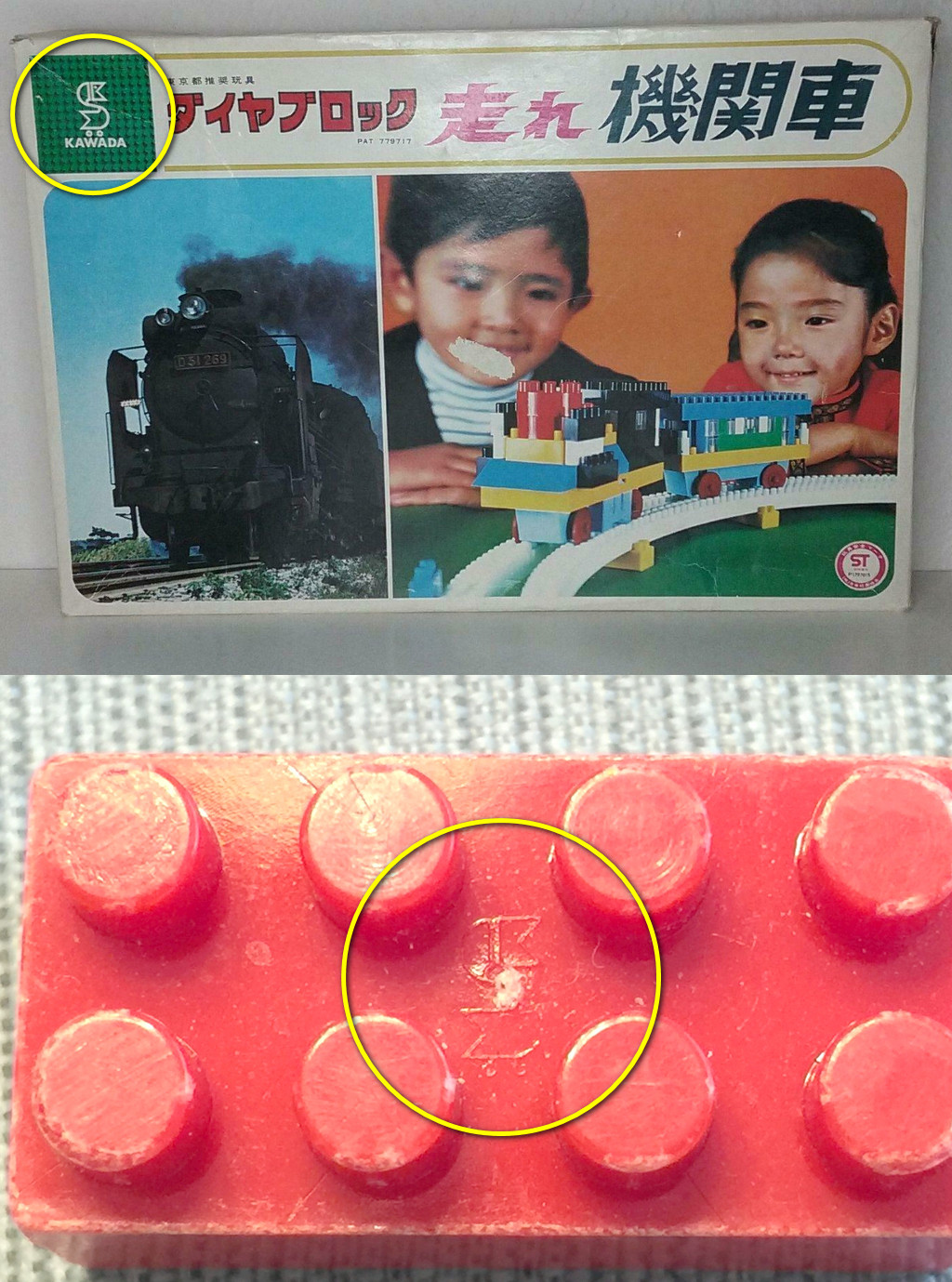 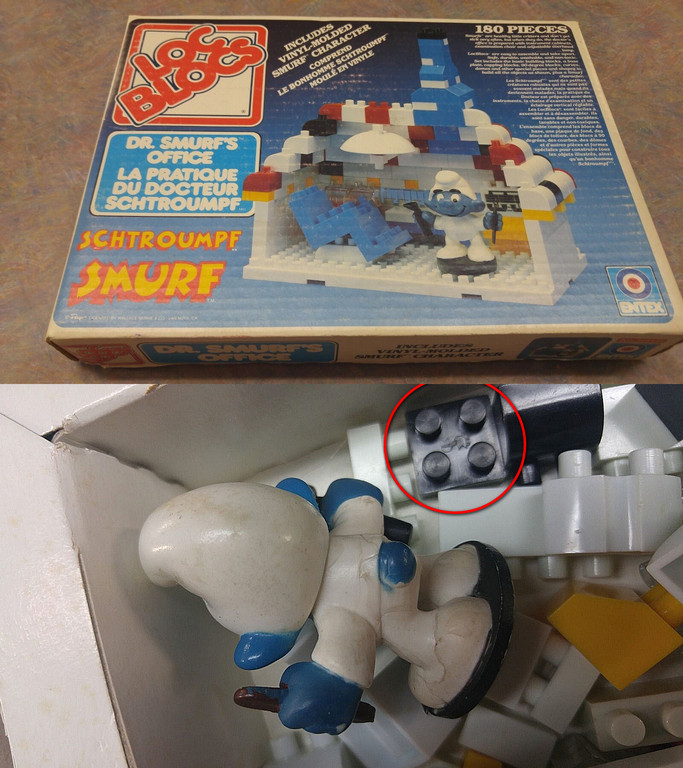 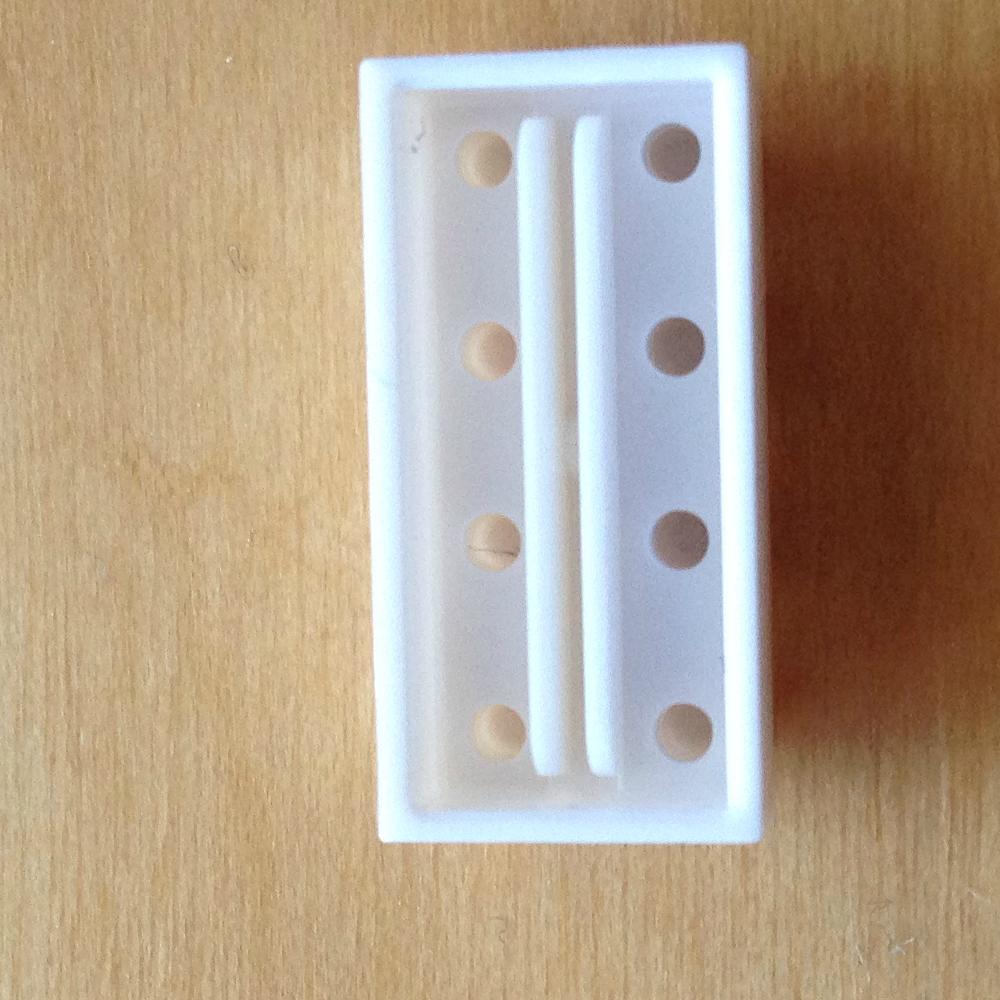 17
What LEGO clone brand are these with 4-peg studs?
10
Can anyone identify the brand of this non-LEGO brick with grooved sides and a lion logo?

9
What brick is this? 1x2 with holes in the short sides
3
Where is this knock-off LEGO brick from?
4
LEGO variant, or is it?
11
Please help identify this 1980's, very odd, Non-Lego brick!
0
Please help identify this Ausini piece
2
Are there LEGO plates without the word “LEGO” on the studs?
8
Older compatible/clone brand with PB initials
11
What is this light and sound LEGO brick?
7
Which parts do not have the LEGO logo stamped on them?