Which computer games came in jewel cases with LEGO studs?

Two LEGO computer games I've owned since the late 90s or early 2000s, LEGO Rock Raiders and LEGO Creator Knights' Kingdom, came in big boxes like most other PC games at the time. In the boxes were these CD jewel cases lined with 14 studs along their spines: 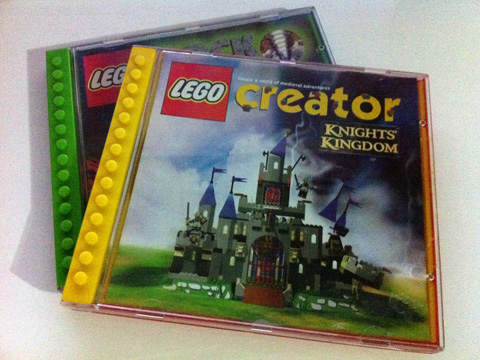 Of course, these studs are compatible with any LEGO SYSTEM bricks and minifigures. You can also stack these jewel cases on top of one another, as there are tubes along the respective side on the bottom of each case.

Which other computer games came in these special LEGO jewel cases, or at least which era were they from? I think LEGO designated categories for these video games too, but I can't really remember.

Wow, I remember these. Certainly takes me back! These versions of the cases I believe were used right back in about 1997-1999 when Lego first started releasing PC games. Exact information is hard to come by, but I personally still have (in a box in my cupboard) the cases for Lego Chess, Creator, Racers, and Loco, some of the first PC games released, all with the studded case.

My brother's later version of Creator: Harry Potter (2001) came in the much less exciting standard cases: 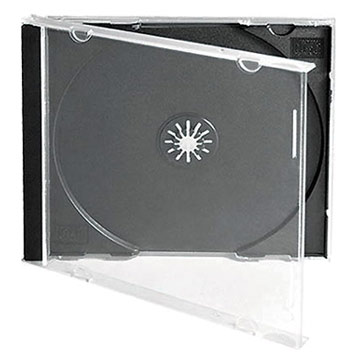 A lot of the early early games came in a chunky box that had a compartment for the game, as well as a small section for a lego toy. 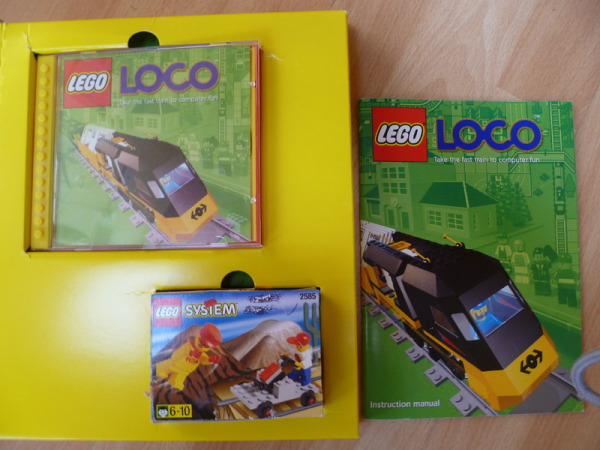 I know this was the case for Loco, and I believe (if memory serves) was the same for Creator.

Ahh, I remember stacking the studded cases in different ways while I waited for the games to load...

I had/have a collection of the first set of Lego games. The ones I had with a studded case as are as follows (will attempt to get pictures).

Here's the two games I can currently find, Creator and Alpha Team. 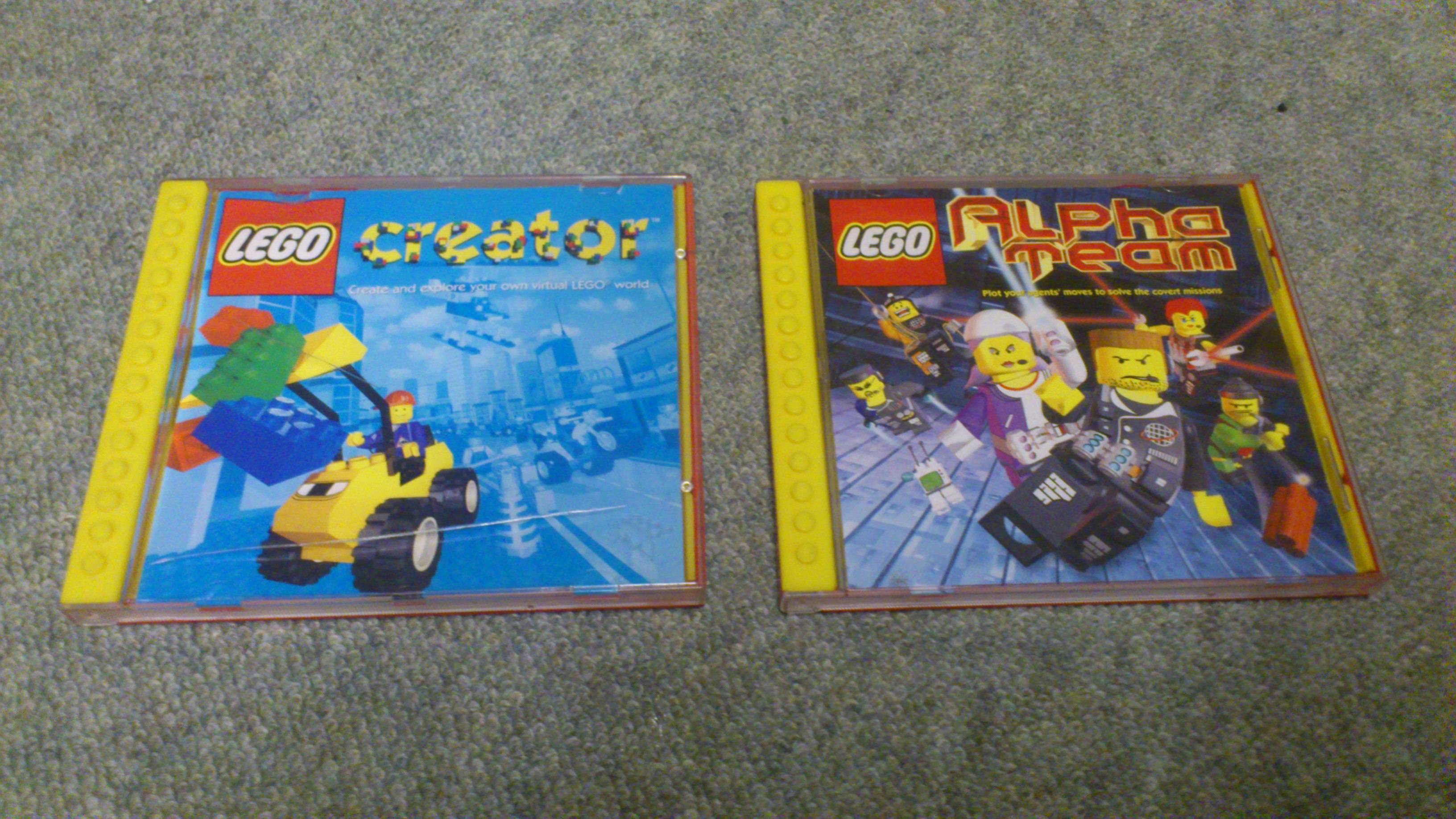 11
Which buildings in the LEGO Island video game were based on real-world sets?
3
Were there any non "misson-x" sets from the LEGO Alpha Team Range (as in with the PC Game)?
3
Which buildings in LEGO Island 2: The Brickster's Revenge were based on real-world sets?
7
Why isn't the LEGO logo on studs in more official computer animated shows, movies, and games?
5
Which original LEGO videogames had sets based on them?