What is the writing on this map tile, originally from Indiana Jones sets?

I have this LEGO piece that is a map. It appears to be a map of the Middle East, specifically Israel and Jordan. It also has some writing on it. Any idea what the writing is of? It is a 2x2 tile. 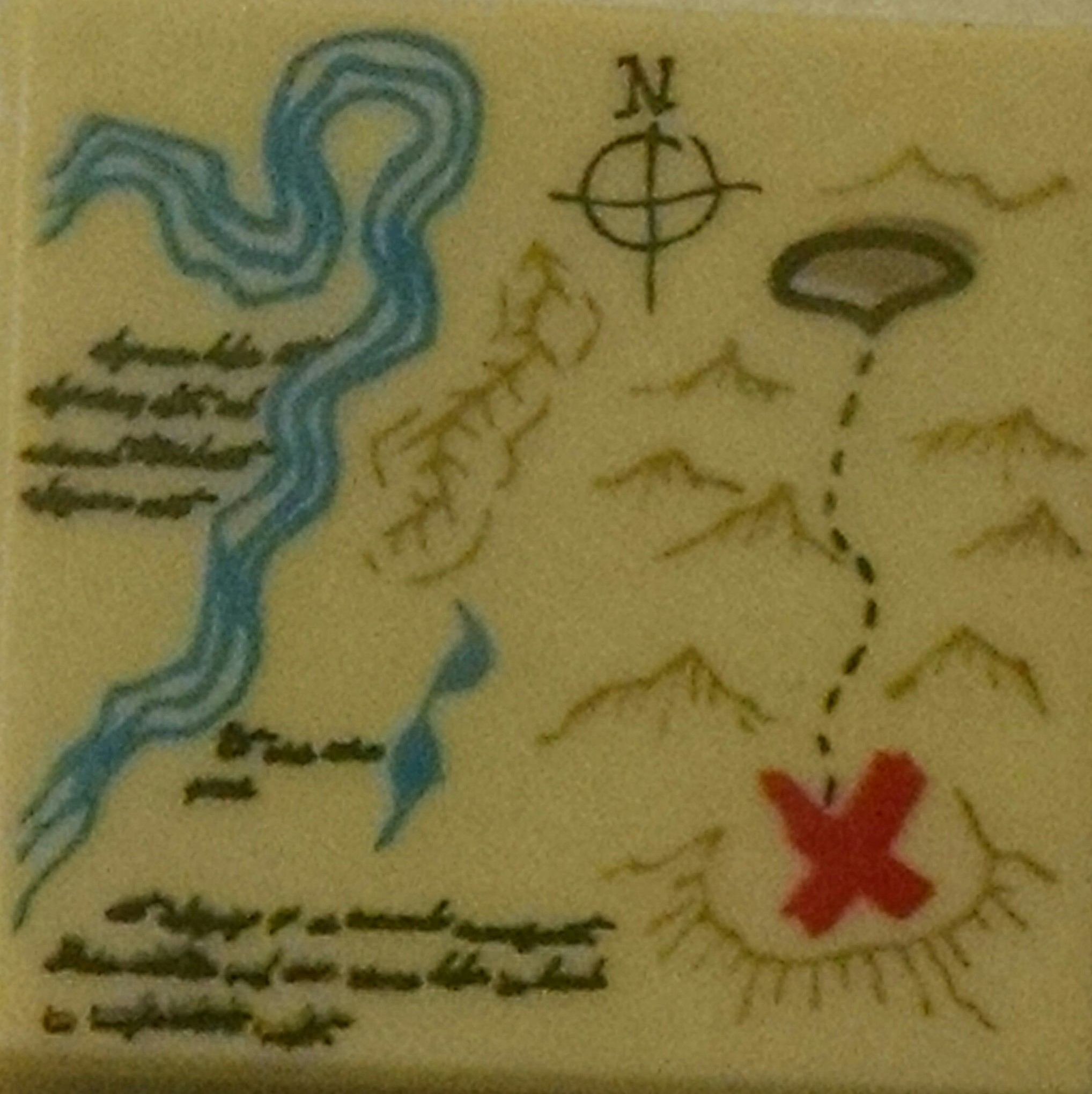 I have this piece, and I don't believe there is enough detail in the printing to see what this says. I'm also fairly certain this isn't intended to be actual text, but just to look like words. Here's a higher resolution image of that piece: 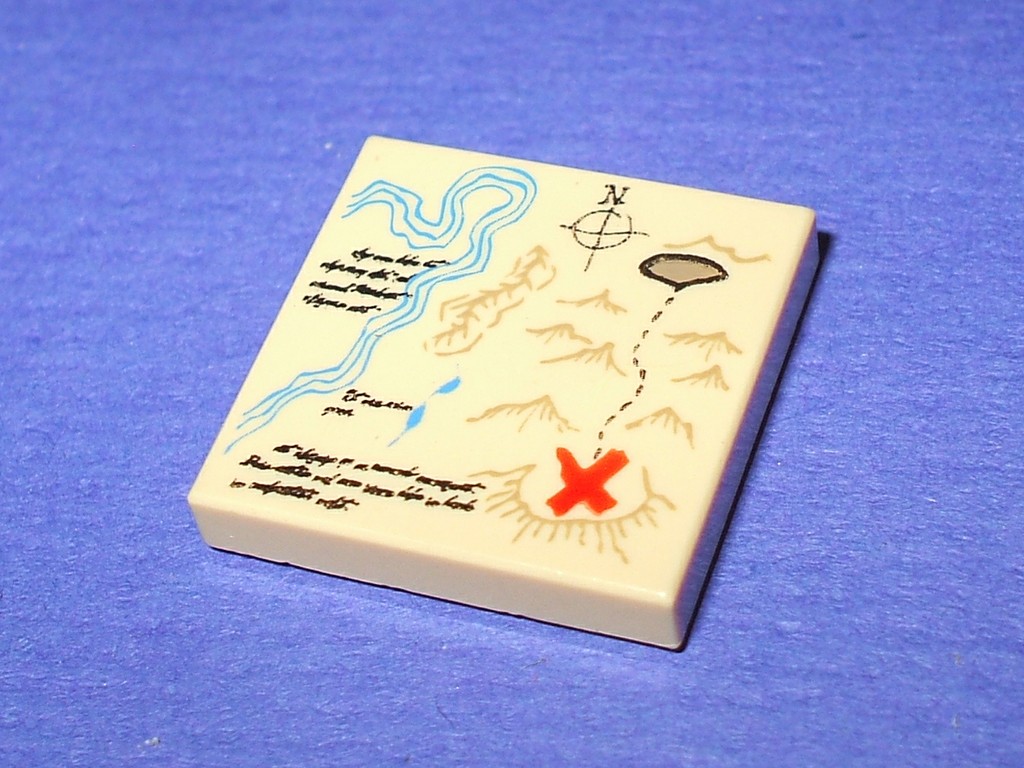 I believe there is too much bleed to make out words at this scale. Mine certainly isn't legible even under high magnification.

However, there is a clue as to what this piece was meant to say if there were proper text printed on it. This appears to be a page from the diary prop from Indiana Jones: The Last Crusade. I believe that TLG based the printing for this part off of the following map: 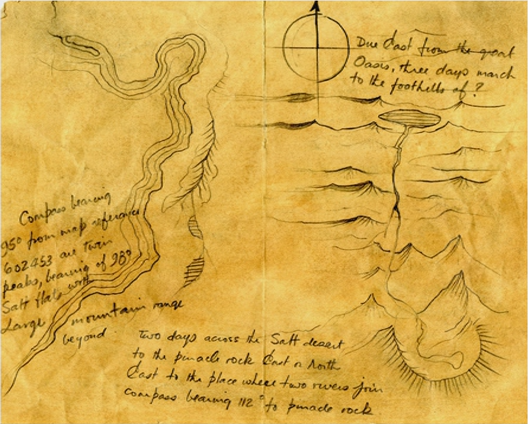 This map is seen in the DVD special features for The Last Crusade, and is known as the "Map with no names".

Again, I don't believe this is meant be the actual text, particularly because this piece appeared later in unlicensed sets, so it isn't just an Indiana Jones part.