Instructions for building this bird? Parrot from session at Legoland Windsor in 2013 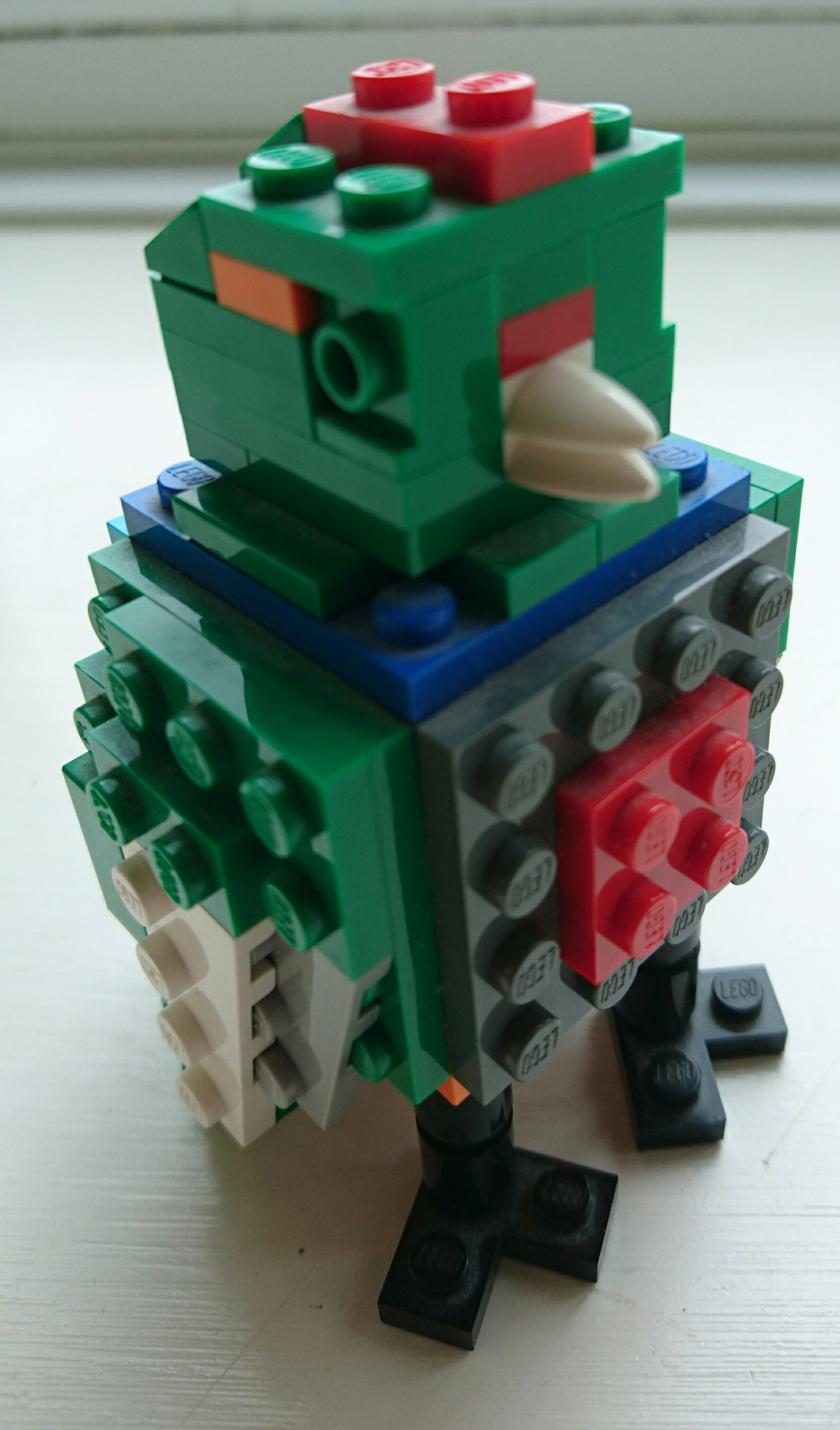 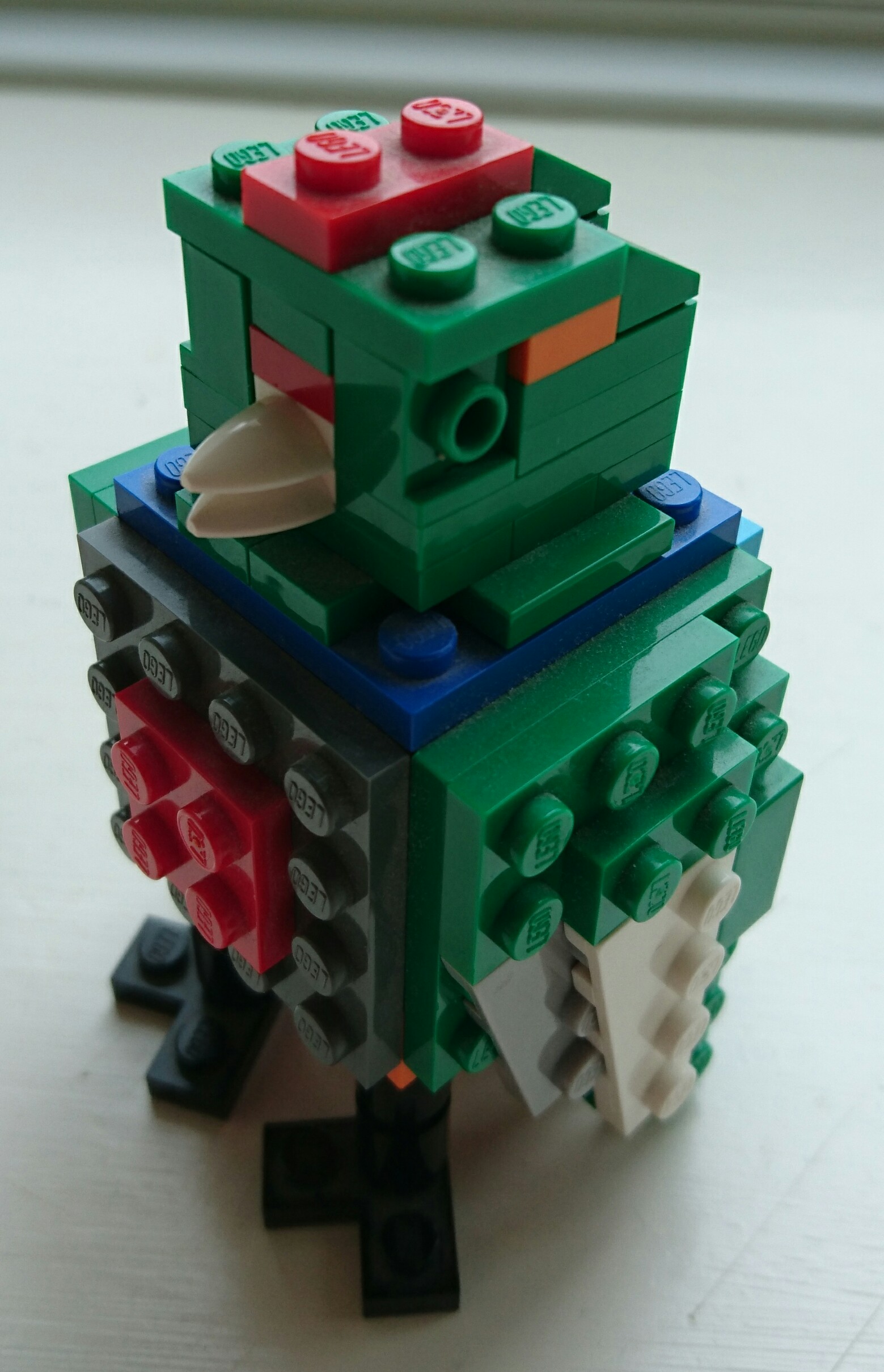 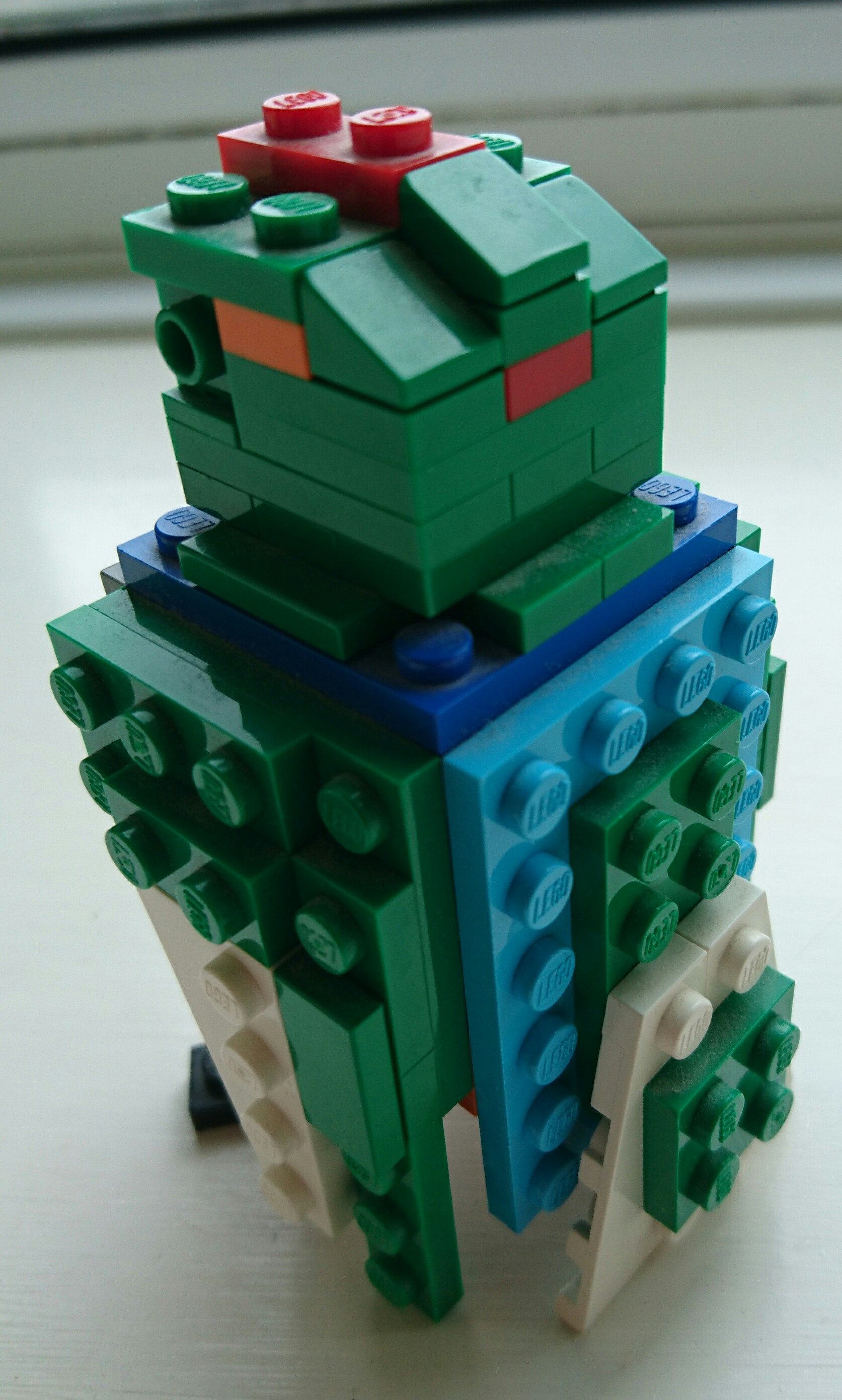 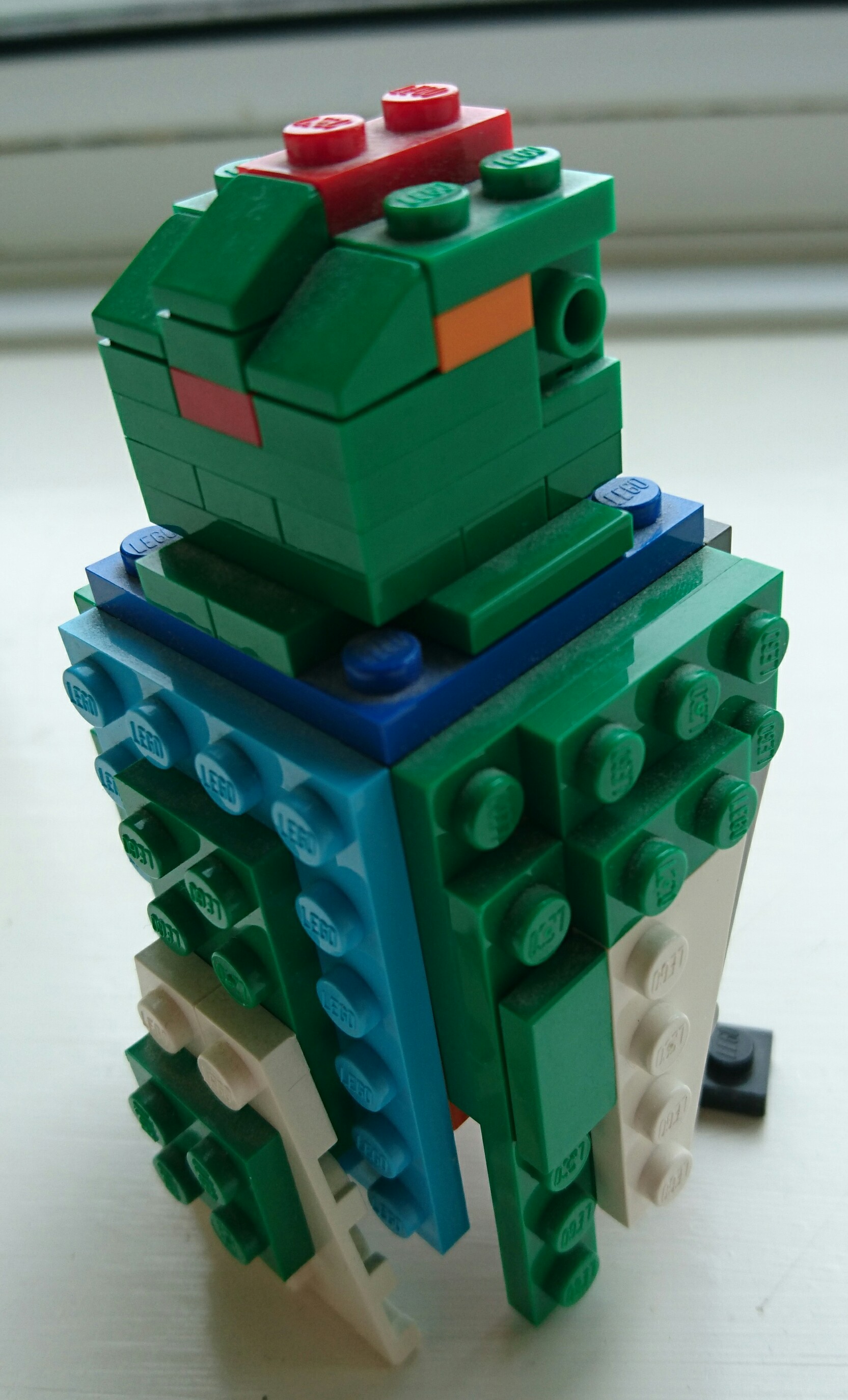 I built this bird at Legoland Windsor in 2013. It was in an instructor-led session where a Lego expert showed us some SNOT techniques and we all made the same model.

I've had the model on my shelf at home and although it's nothing too special my kids have expressed an interest in making their own.

Does anyone recognise it (ignore the colours as we had a free choice) and know of any instructions? I'd rather not dismantle and reverse engineer it!

I don't have a copy of the instructions, but I've recreated the model making some educated guesses: 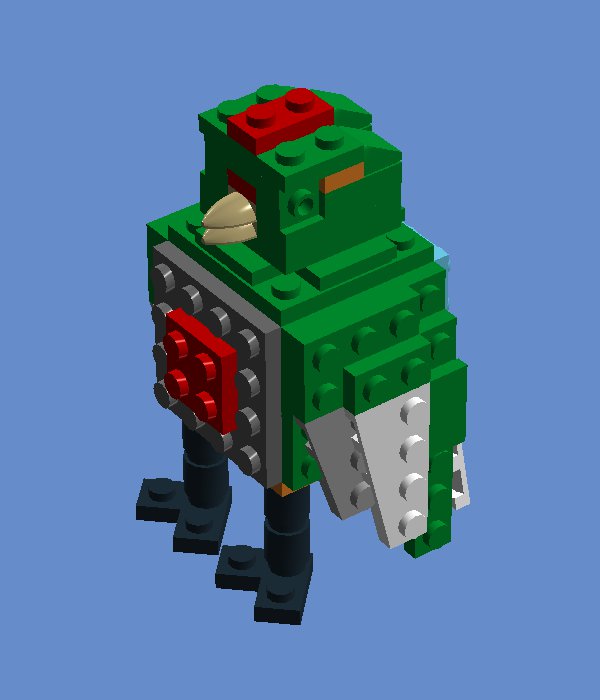 Here are two highlights of the internal construction: The first shows how the feet tie into the body. 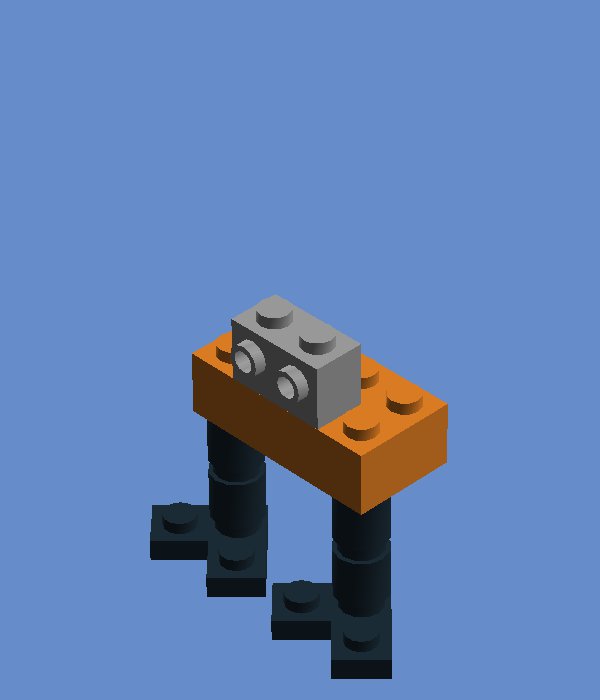 The second shows the basic SNOT work to attach the sides to the model. 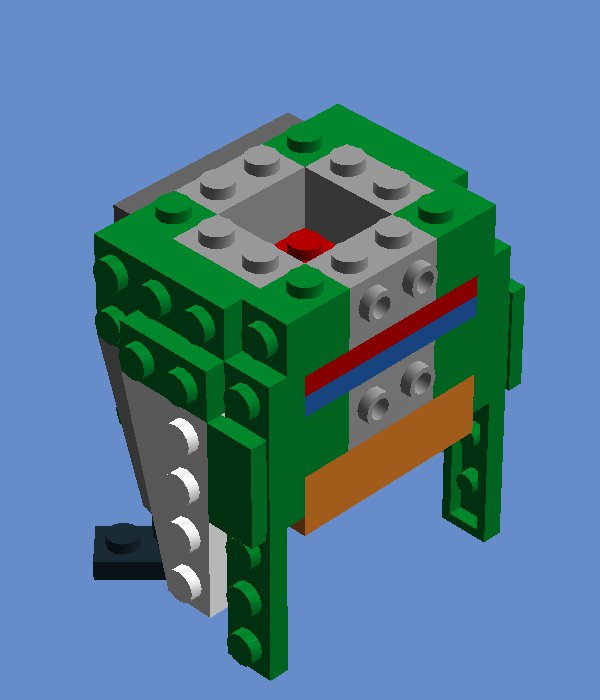 The full instructions are available here.