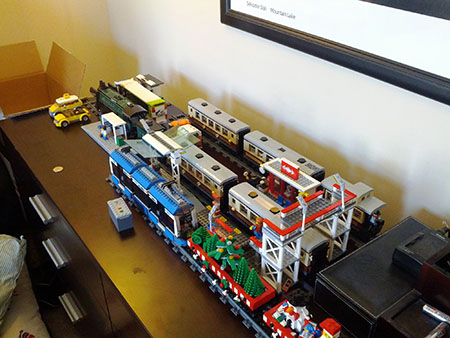 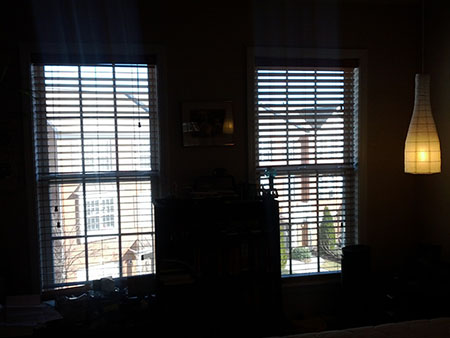 25
How do you store your built models for long-term display?

39
How can I store LEGO bricks to prevent damage?
10
TTF font for LEGO bricks
7
What is the best way to transport a large quantity of LEGO bricks?
3
Which LEGO boxes are compatible?
4
How to store large amounts of bigger bricks?
10
Protecting a minifig from wear
6
Will my mighty white rocket yellow in direct sunlight?
7
Looking for an affordable high density storage solution for my individual bricks