Does a 1x3 Lego technic liftarm with two round holes and one axle socket exist? (for tank suspension usage)

I have been searching for some time for parts like these (with no success): 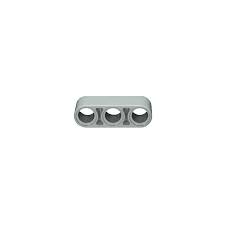 But with two holes (instead of three) and one socket for Lego axles at one side. 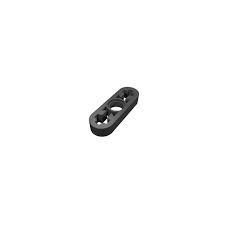 Likewise two holes (instead of one) and one socket for Lego axles at one side. So does any of the above parts exist? 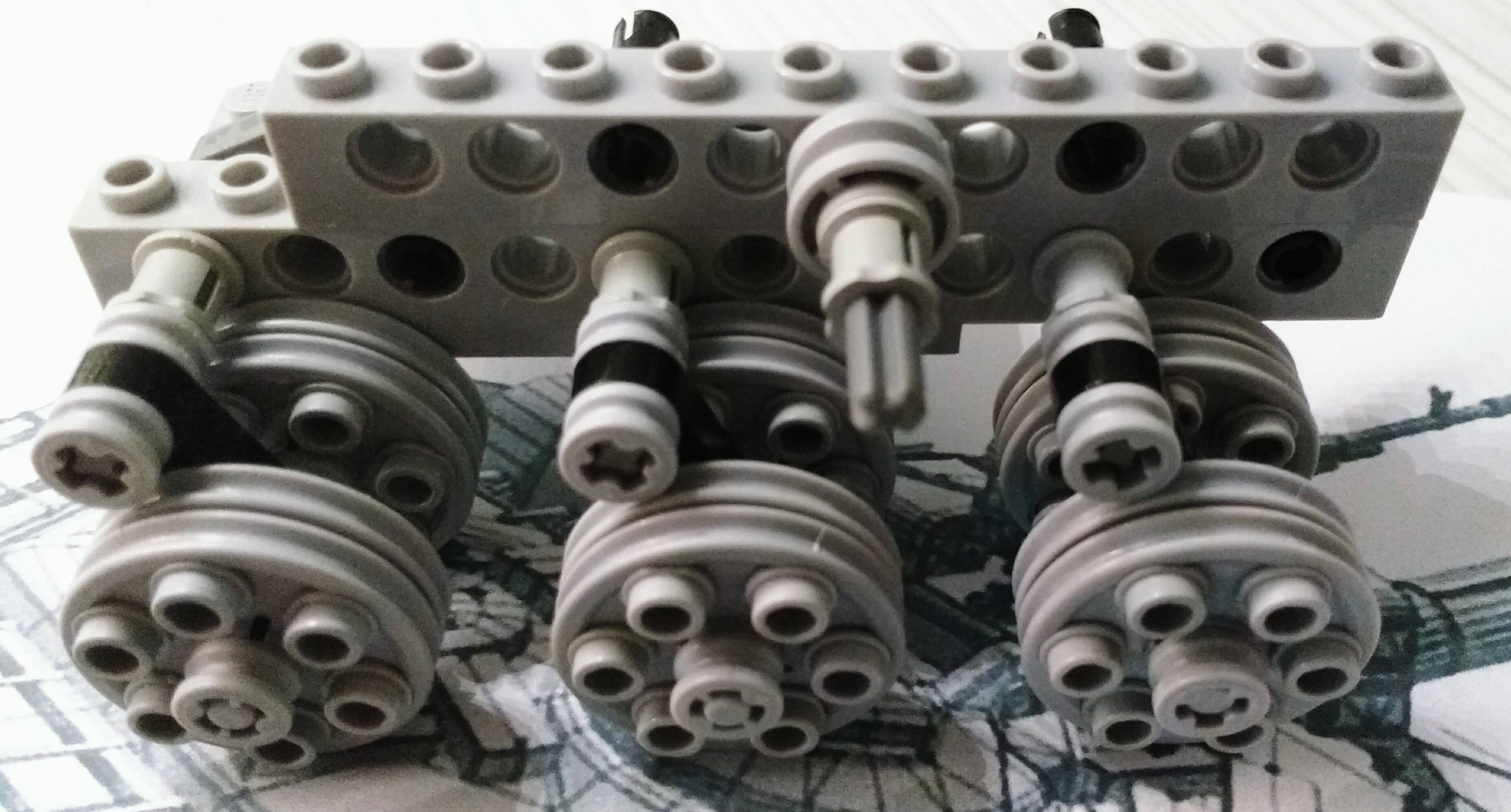 What I am trying to do is to make the roadwheels of the suspension more sensitive to movement. Now the Lego sword blade goes through the axle hole of the 3l liftarm, but that creates a lot of friction and the roadwheels won't spin with the tracks. If the brick I was searching for existed, I would attach the roadwheels to a Lego axle which would go through the round hole of the liftarm generating minimal resistance. But anyways... 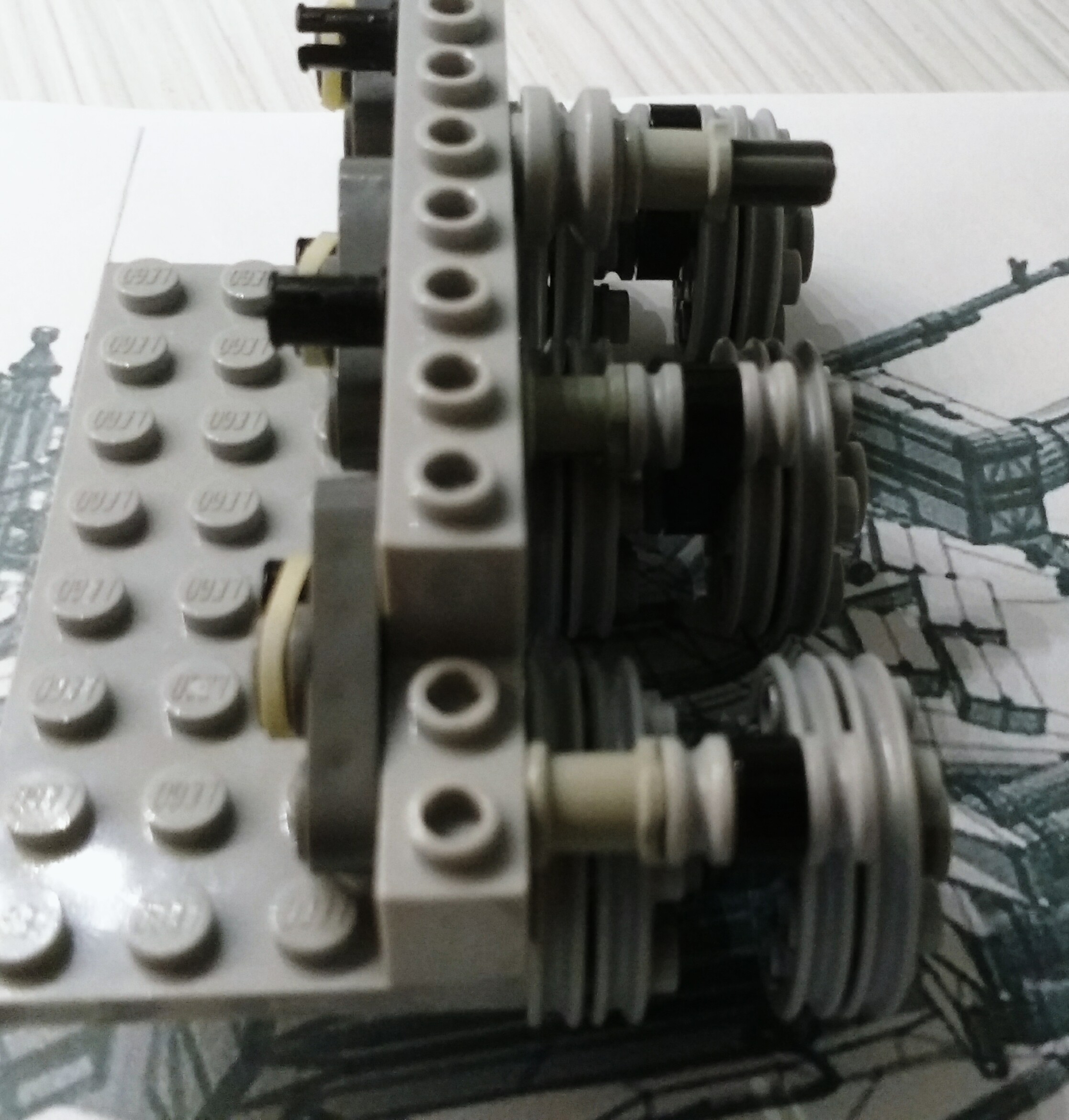 Do you guys have any better ideas?

I can't see a lift arm with two round holes and one axle hole on the same plane, but there is one where the holes are perpendicular 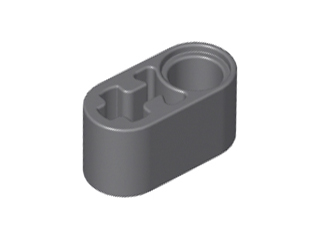 Updated suggestion Now that I see what you're trying to do, have you considered one of these

It's 4L but the extra axle hole would be concealed by the wheel, and the wheel would have it's axle through a pin hole and spin freely.

Not sure if you’re still working on this build but easy answer, 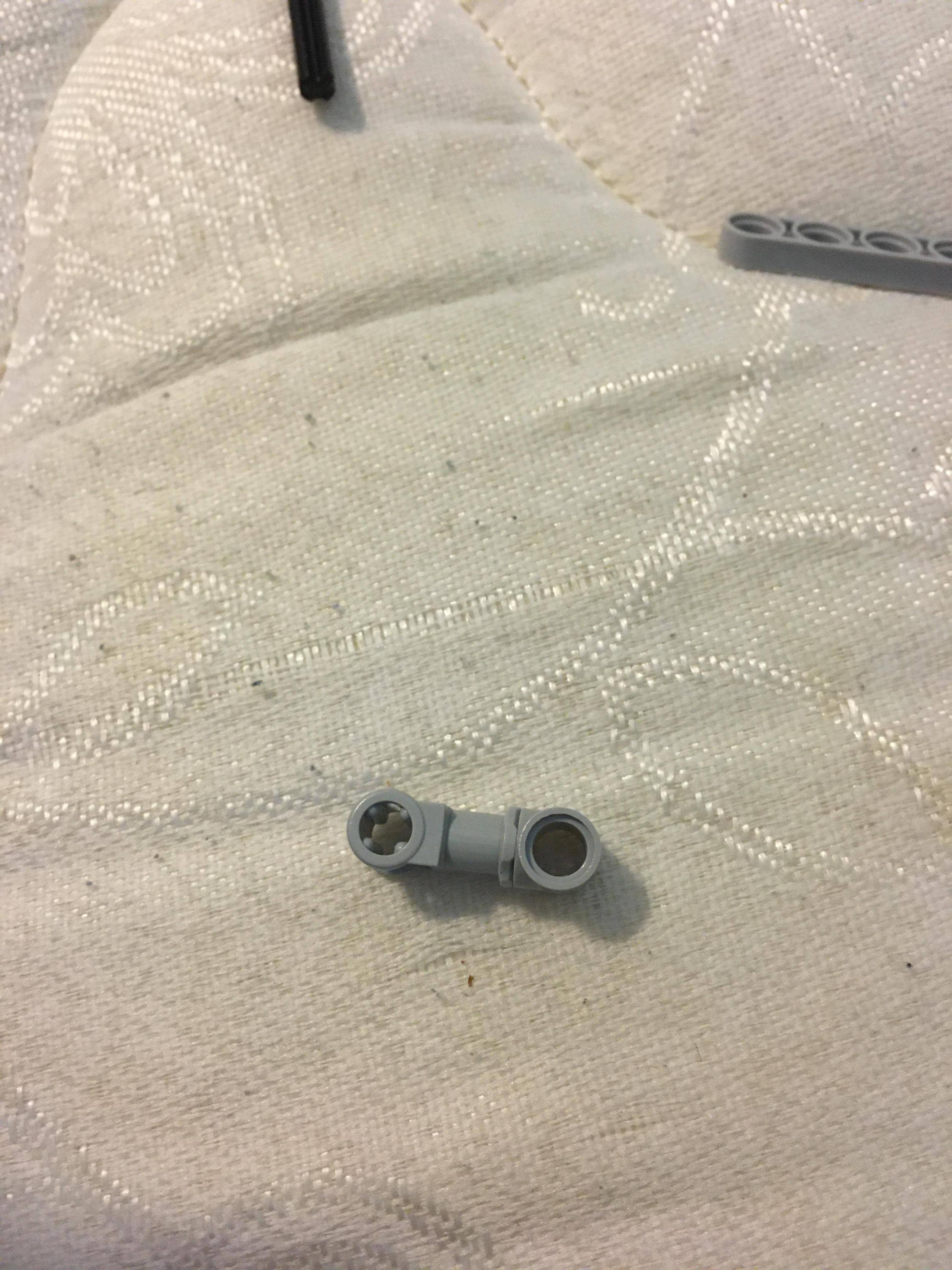 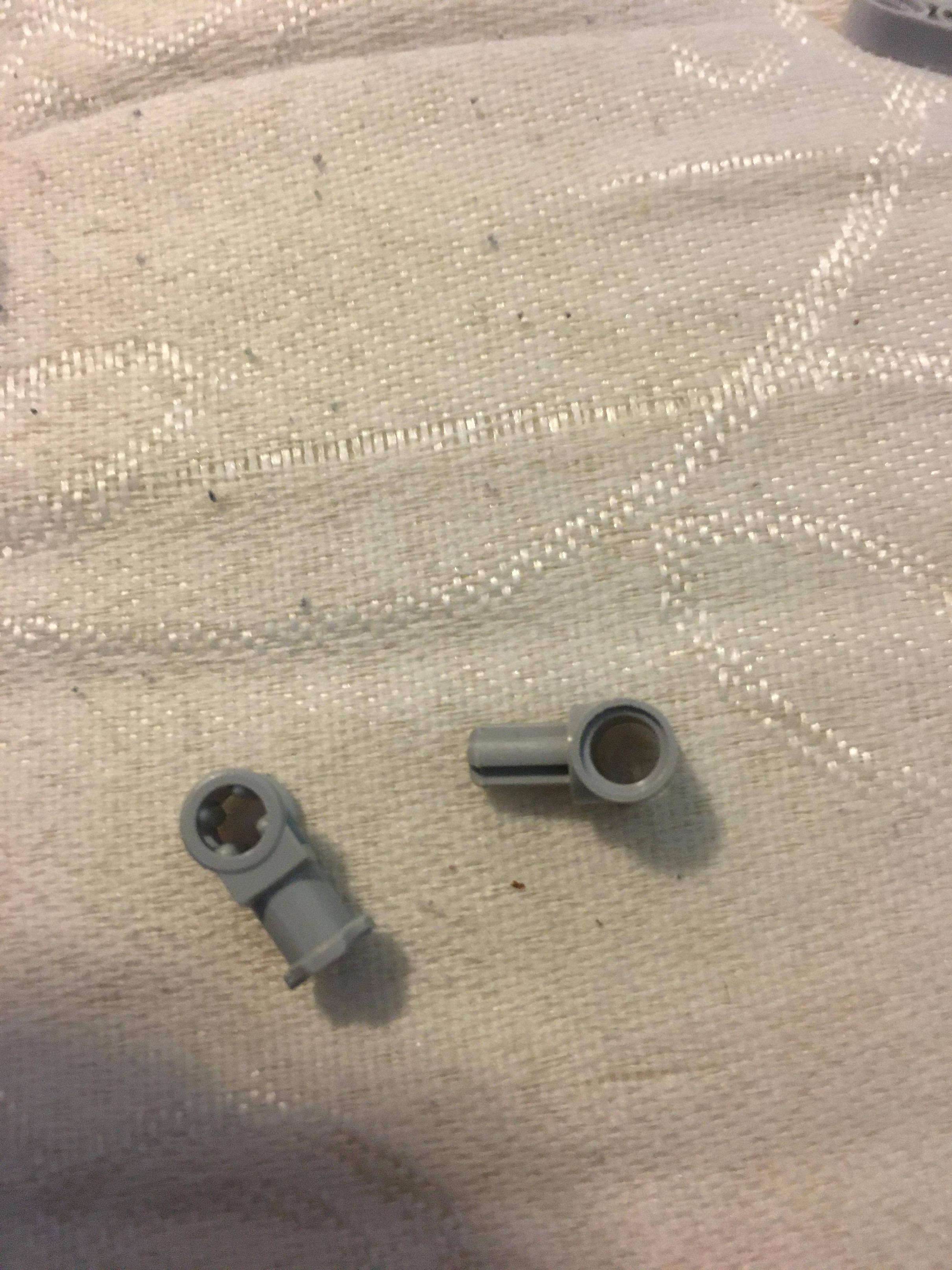 If it needs to be able to not pull apart and if height doesn’t matter above the wheel this is also an option. 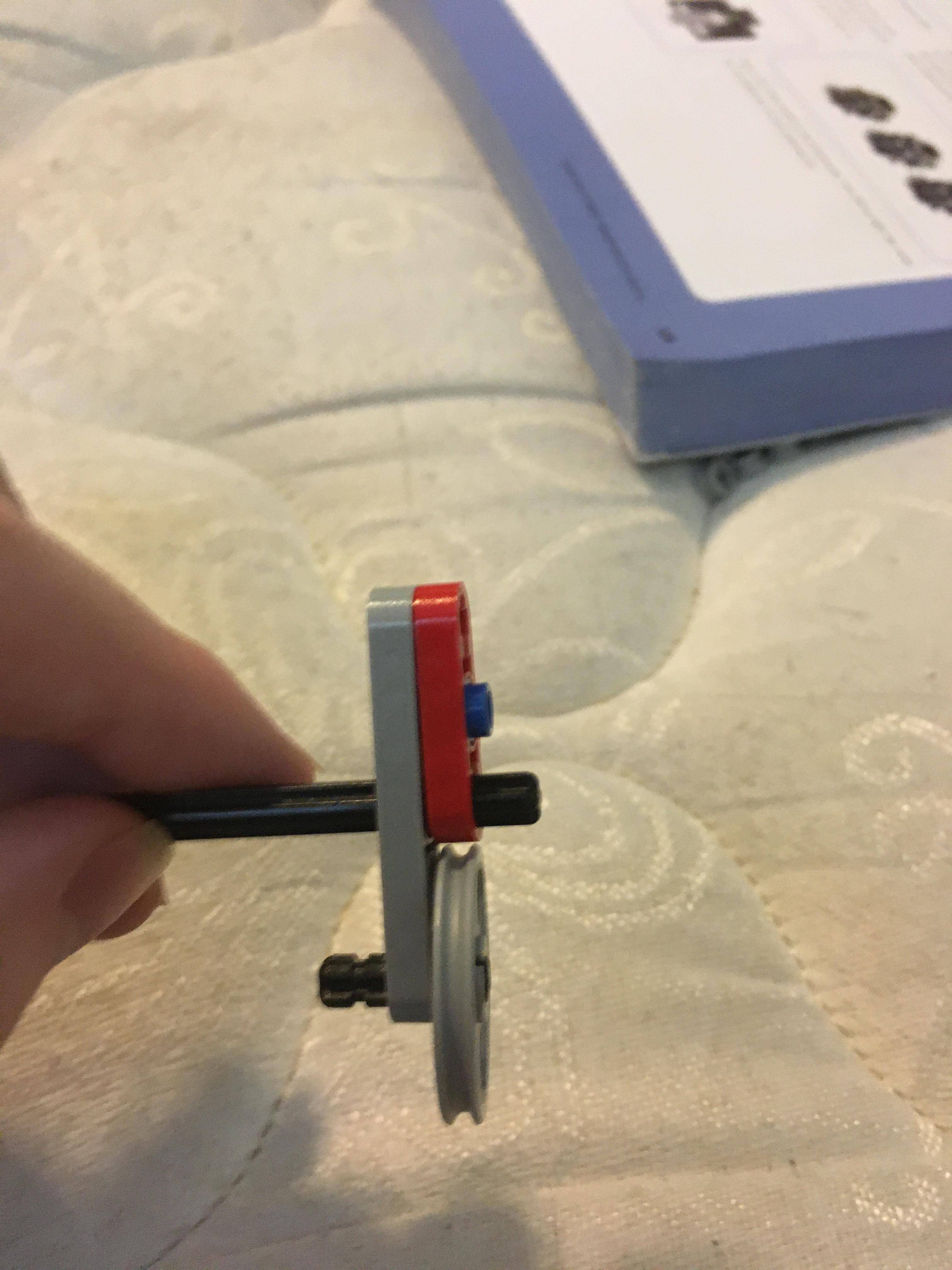 This is the skinniest version that I’ve posted you can reinforce it so it’s more securely anchored to the axles rotation by making it thicker like this, 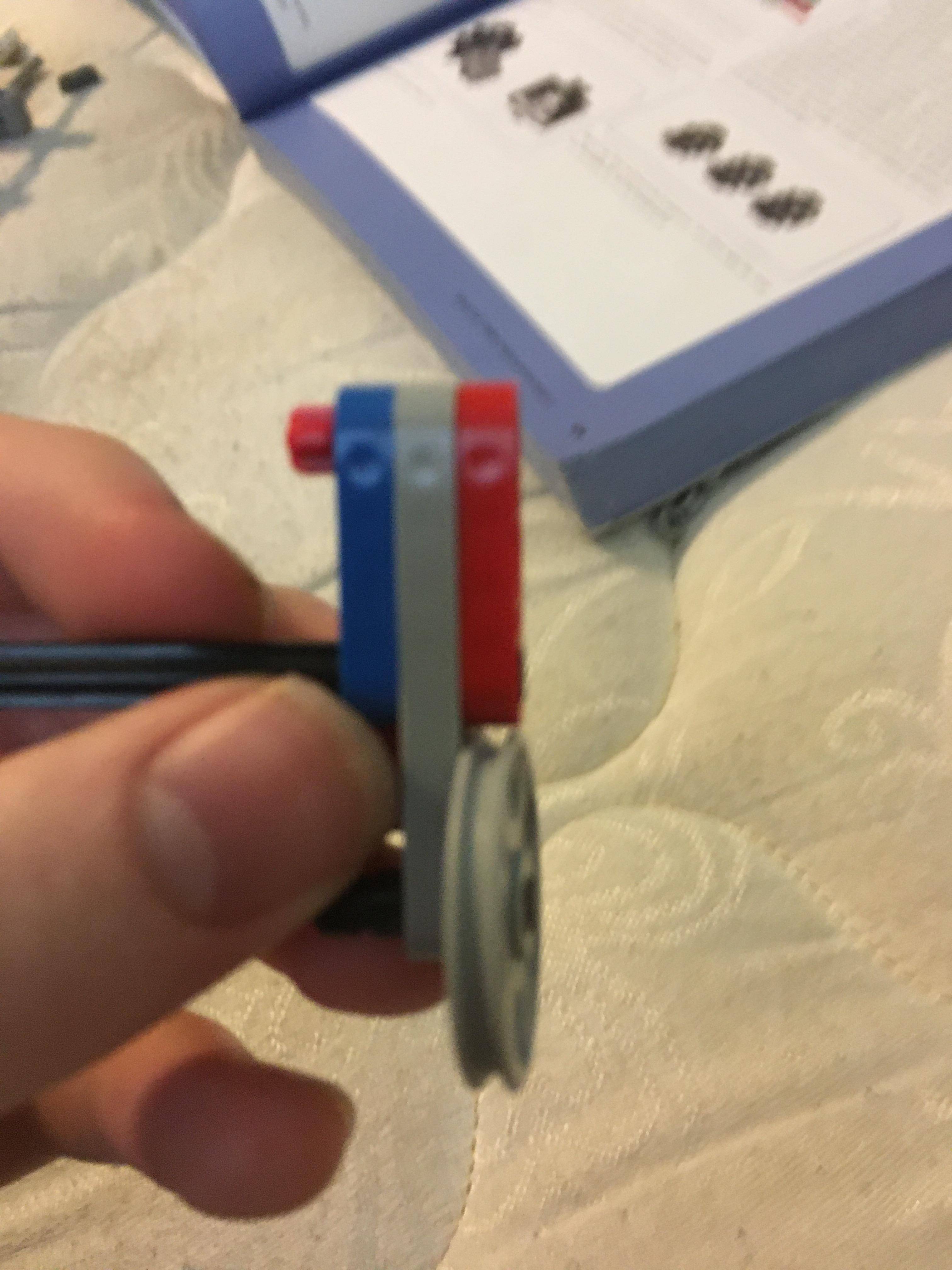 You could modify the 4L. By chopping off the fourth /end-slot you should now have the right amount of plastic in the right places.

Not the answer you're looking for? Browse other questions tagged technic building or ask your own question.

37
When did LEGO decide that it was okay to put a stud into a Technic hole?
3
Suspension bridge building techniques
10
Alternative for Technic, Gear Rack 1 x 7 with Axle and Pin Holes?
2
Technic beam centering for beam with even length
18
Which old Technic set included large yellow motor?
0
Are there any cases of Illegal Building in an official lego build?