I'm afraid I don't have a picture, but I am trying to identify a Christmas gift I fondly remember receiving as a child circa 1979.

It was a 3-foot box of building bricks and the front picture showed you could construct a hospital building and a helicopter.

The bricks inside were mostly white, with some of the smaller ones sporting a red cross and/or the word emergency in black on them. The majority of the bricks had six studs on top and six holes underneath - totally different from the LEGO, Betta Bilda etc blocks I have seen on this site and while searching online.

The bricks had slightly rounded edges rather than the hard, straight edges of bricks such as LEGO.

No figures or parts to make people were included, but there were little red door and window frames for the hospital. There was even a little round red boss to attach the helicopter's four rotor blades to.

As a child I simply called my blocks 'lego'... but I doubt very much that it was a LEGO set, having seen that LEGO pieces are different. Any ideas?

These blocks appear to match your description, would this be the type of brick you are talking about? 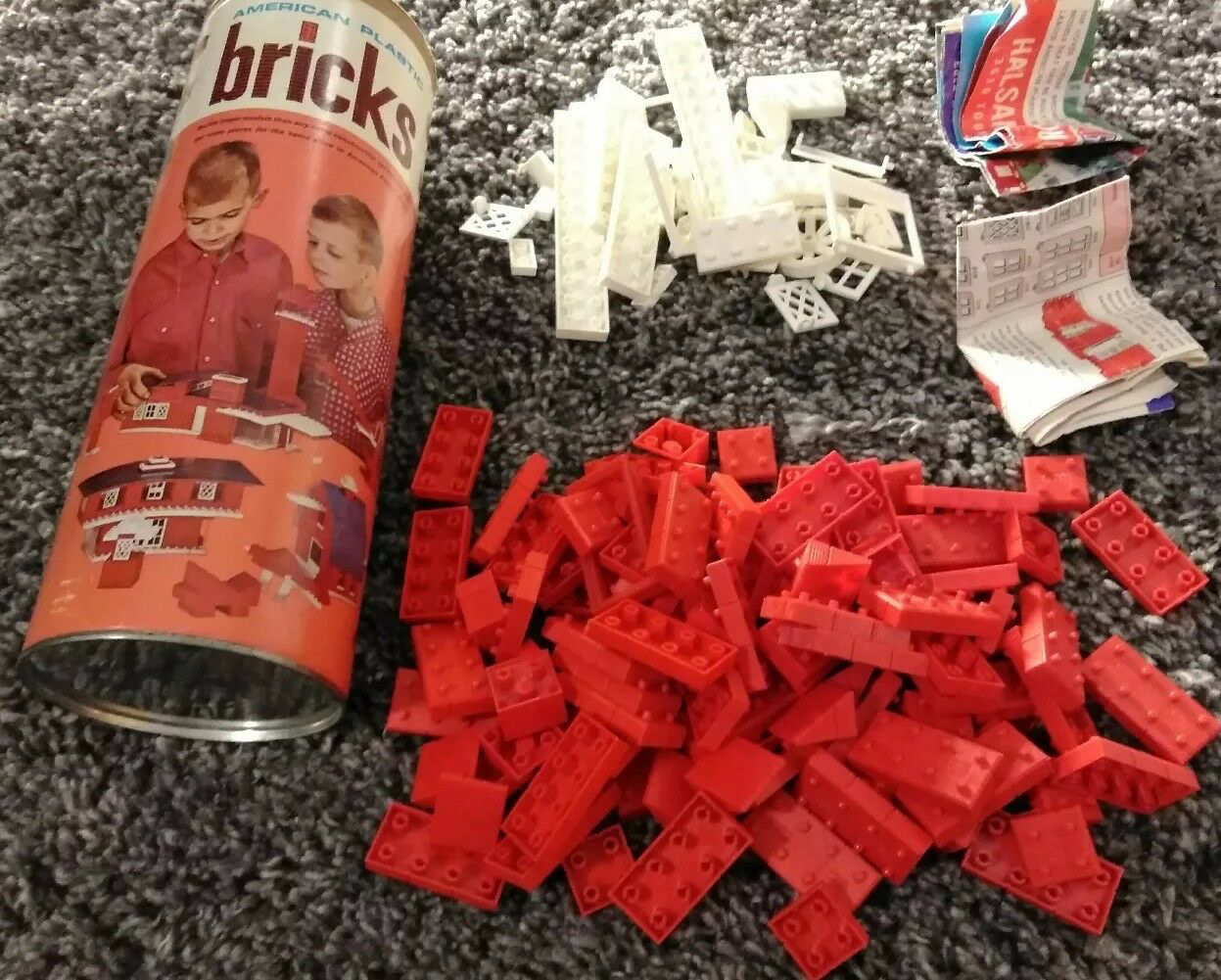 Not the answer you're looking for? Browse other questions tagged set-identification sets clone-brands vintage vehicle or ask your own question.

4
Old lego set 1950s or 60s? TABAC and/or BAKEREI (from Europe)
5
Where is this knock-off LEGO brick from?
4
Build-A-Bricks Building Set
5
Red cargo ship with pier and a tower crane set?
5
Could you help me identify these vintage bricks with holes in the studs?
7
The controversy around clone brands
4
Early 1980s snap together shop/house scene toy
4
What are possible sets for these castle pieces?