Is the LEGO Space theme discontinued?

I really liked Space when I was a kid. And now is the time when my friends have kids old enough to play, and I'm old enough to admit I like to play. But I can't see any space sets except realistic City ones, and Star Wars.

Is there any official or trustworthy unofficial source that says if Lego own Space series are officially over, or will reappear in future? Note, I'm not asking you to guess, I'm asking about possibly existing sources.

At this time, there has been no announcement of a scheduled unlicensed LEGO Space theme. LEGO is not going to make an announcement that "We forever and ever retired LEGO Space, and it will never-ever come back." It's just not going to happen. In addition, they don't reveal what they are working on, until it is time for an official announcement - usually about six months or less before release.

However, there is no need to wait and hope that LEGO Space will come back soon. You can still buy all the previously released LEGO Space sets on the secondary market like eBay and BrickLink. You can buy them brand new in the box, or used, or anything in between. Many of the sets sell for very reasonable prices - especially those from recently retired LEGO Space themes like Alien Conquest, Galaxy Squad, Space Police, etc. I would suggest first checking the BrickLink Catalog to familiarize yourself with all the unlicensed LEGO Space sets ever released on this page.

Also check the going prices for the sets you would like both in new and used condition (all of this is listed in the BrickLink Catalog). Besides buying individual sets on eBay or BrickLink, once you get a sense of what LEGO Space themes you would like to focus on, you can also check on eBay for bulk lots. These will likely be in used condition, and there may be some parts missing, so make sure you read the description carefully. Bulk lots can be great starters for a kid's collection.

While these builds seem to be more "near future" than the classic Space sets, they can be whatever you want them to be. This is LEGO we are talking about, use your imagination to figure out how these sets might link in with classic Space sets or factions or even licensed themes.

For example, you could have the Mars Research Shuttle below land on Titan, where it encounters a legion of Blacktron Battraxes (Battraces?) led by General Sweet Mayhem and must call for help from Iron Man, who arrives in a TIE fighter. 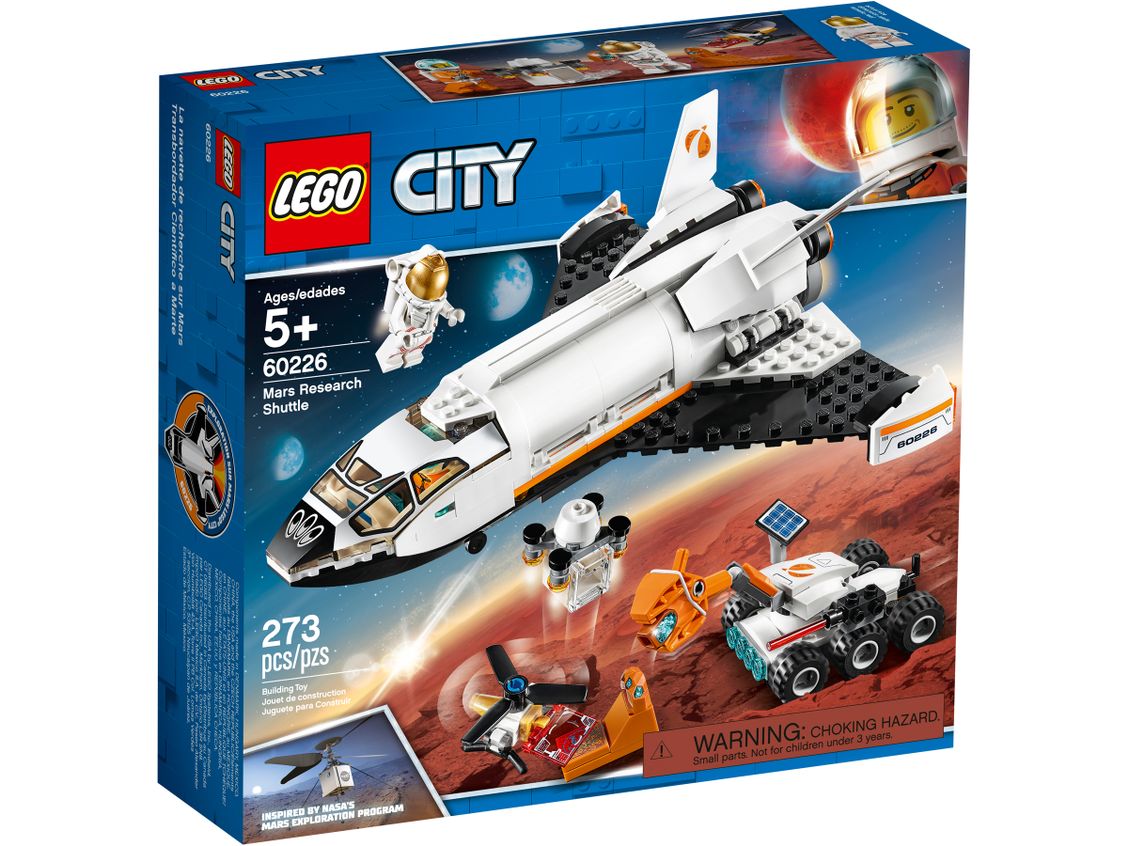 While Space as a theme isn't listed, it is specified as a category on the LEGO site. 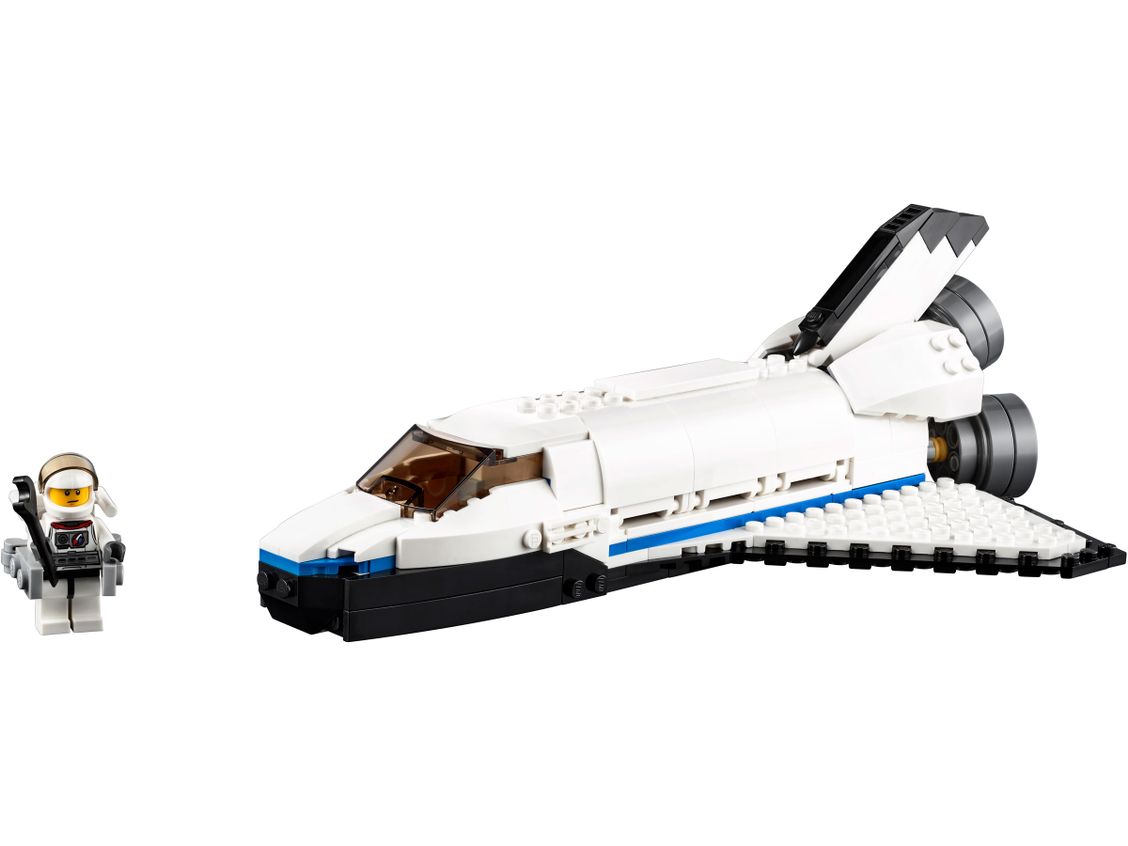 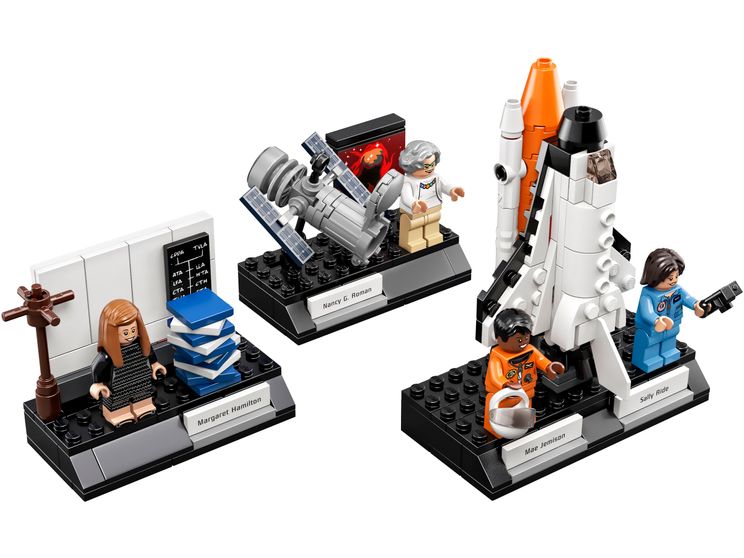 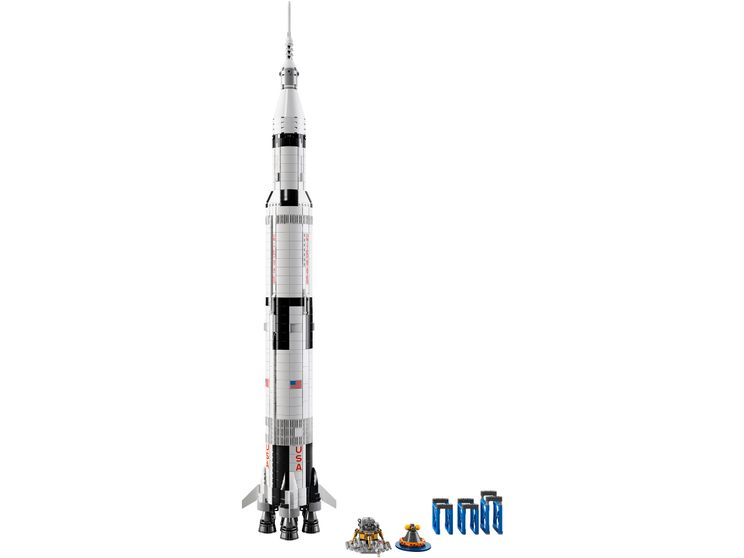 And the soon (hopefully) to be added 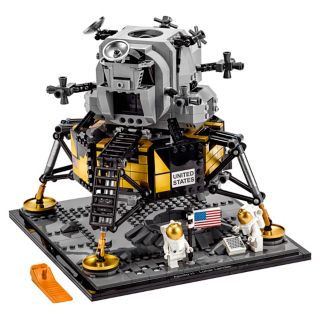 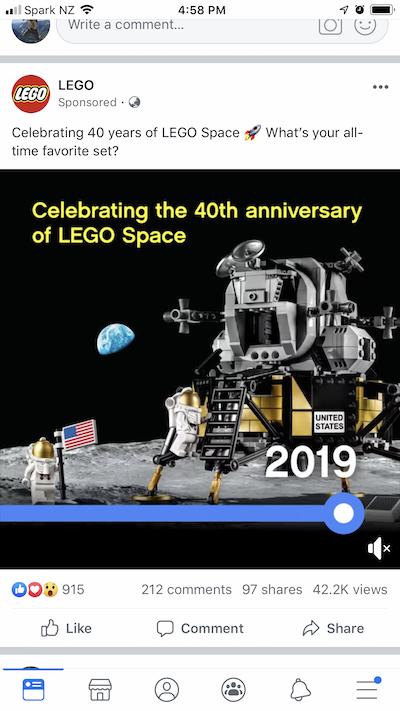 According to this advert Lego are running on Facebook they are still making "Lego Space" so it can't be discontinued.

Not the answer you're looking for? Browse other questions tagged sets space or ask your own question.

6
Which subtheme did the "Space Monorail" sets come under?
6
Where to find older sets (eg. Classic Space)?
5
Has Lego Box 5508 been discontinued?
4
Help identify this 70s or 80s lego space set
4
Identify a space LEGO set from incomplete model
2
Help identifying space-themed sets
7
Can you identify this LEGO space set?
3
Alternate builds for classic space sets
14
How does the Space Shuttle dock the ISS?
8
Space Shuttle 10231 Stability on base