Which set does this bag belong to? Blue and clear orange pieces

Hi can you please help identify which product this belongs to? Bought this from second hand shop.

The spiked flail is part of a smaller bag - no number however it was in a larger bag with a large number 2 on it, below which are the numbers 304R7: 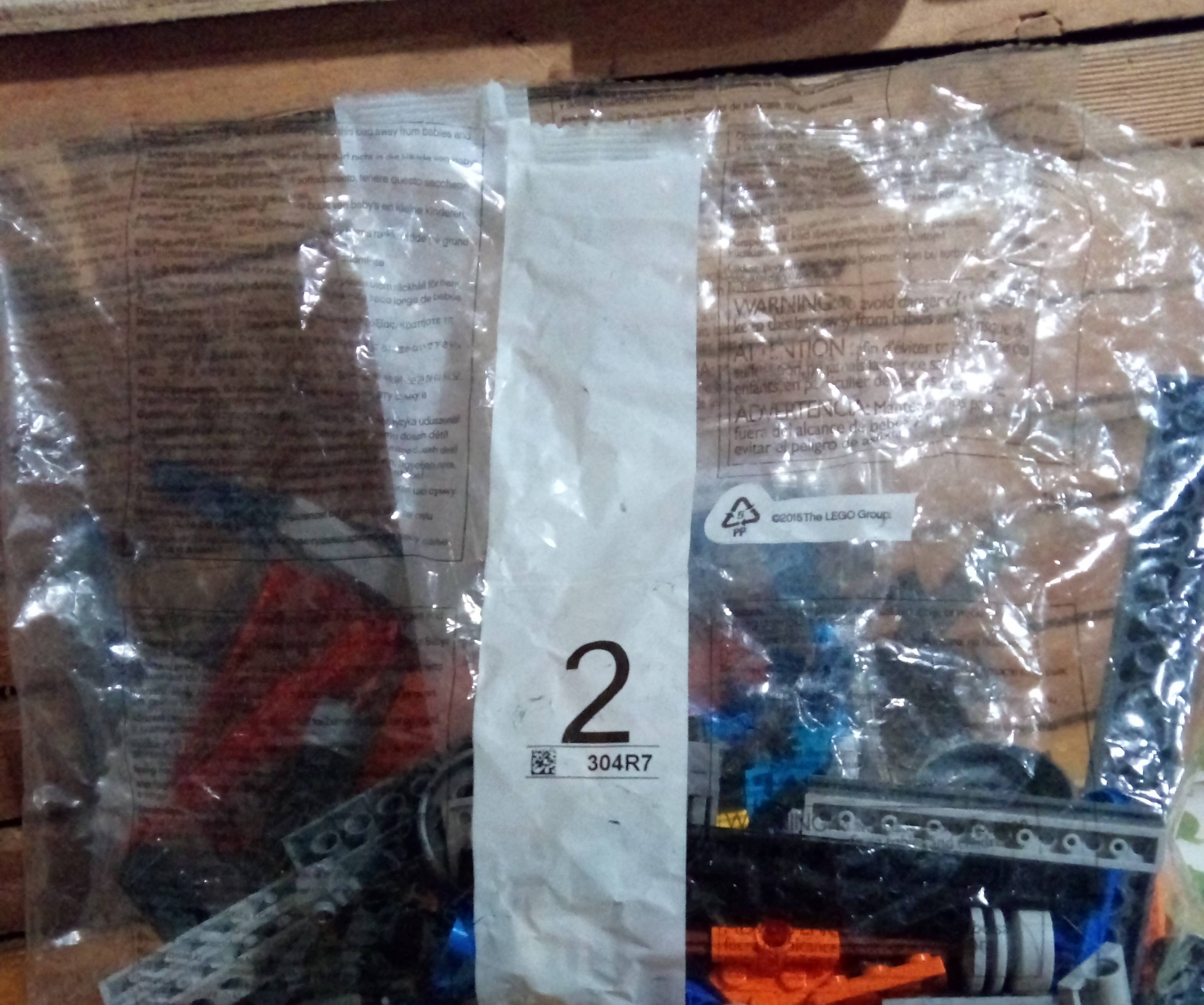 Hope this helps in identifying it.

Based on the title of the post and Larme’s clarifying comment, you are looking at 59232 Minifig, Weapon Spiked Flail/Mace in a bag with date code 304R7 (which indicates this bag was produced in 2017). 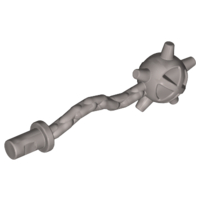 Looking at BrickLink, there are several sets made in 2017 that have this element in Flat Silver (no other color was produced recently). There is one set from 2016 but that set did not come with bags AFAIK. Most are from the Nexo Knights range, but one is from the Super Hero Girls line. If the bag has no large number on it, it must have come from a small set, for example 70361 Macy’s Dropbot Dragon. If the bag does have a large number on it (1, 2, 3 etc) it will be from a larger set. Without more information on what is in the bag besides the Flail, it is impossible to narrow the set down further.

UPDATE: Now that a bag picture has been provided, it is clear this bag belongs to set 70351 Clay’s Falcon Fighter Blaster from the Nexo Knights theme. The Technic connector with hole in the middle in Orange is only in this set (out of all the sets on the list containing the Flail). 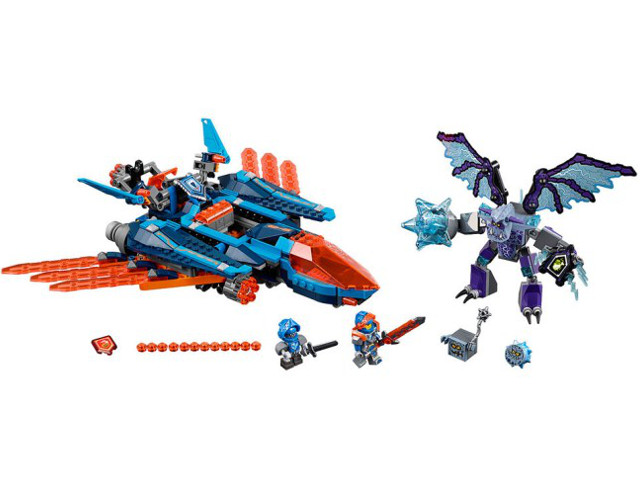 2
Help Identifying a LEGO Set from bag 7
10
What set are these LEGO assemblies from?
3
Mystery LEGO bags
3
Partial set identification
1
Can anyone help me identify what set this bag with grey and dark red pieces belongs to?
2
Identify which set this bag of trunk and leaf pieces belongs to
3
Lego Set number or building instructions - lots of lime green and purple and grey
8
Help identifying sealed LEGO bag - 4 large yellow wheels, a windshield, a motor and a figure in an olive green shirt